Heavily armed officers stood side by side with their equally well-prepared colleagues in green camouflage suits. The soldiers are called in because of a shortage of manpower in the police. Mega-trials related to organized crime are increasingly taking up the time of the police, who have also been heavily burdened in recent years by the many demonstrations against the corona measures.

The process was halted for several months because the Eris trial also started, in which many lawyers act who also represent suspects in Marengo.

21 suspects are on trial in Eris, some of whom are members of motorcycle club Caloh Wagoh that would have been a murder squad for Ridouan Taghi. On January 21, the Public Prosecution Service demanded five life terms against the main suspects in Eris. The murders in Marengo took place between 2015 and 2017. Eris is about murders from early 2017.

Taghi is currently only on trial in Marengo, because the Public Prosecution Service assumes that he will already be sentenced to life in that process. In the Netherlands you cannot get a life sentence more than once. Unlike Eris, Marengo’s progress is plagued by incidents, the most serious of which were the murders of the brother, lawyer and confidant of key witness Nabil B..

Said Razzouki in court on a drawing on Tuesday.

On Tuesday, the site and the YouTube channel MarengoLeaks announced that they would make “explosive revelations” about the government, the Marengo criminal trial involving key witness Nabil B., the Mocro mafia and Ridouan Taghi. It remains to be seen exactly what those revelations will entail.

On Monday, a preliminary injunction was filed with the aim of banning the broadcast of Tuesday evening’s Een Today, in which lawyer Derk Wiersum, shortly before his death, criticized the Public Prosecution Service that did not consider it necessary to protect relatives of the key witness.

In the recordings, Wiersum says that the Public Prosecution Service and the police did not seem to take a murder into account. Wiersum: “I was surprised about that in this case. The choices about safety are made on the basis of what happened in the past, while that is not really a guarantee for the future.” The family feared reprisals. “What were they afraid of? That someone would be shot. They were ‘the most likely targets’ and they were afraid of that.” Four months later, Wiersum was shot dead.

The lawyer’s statements are not new. Afterwards, Nabil B. regularly criticized the lack of security of his family members. It is remarkable that a recording has been leaked in which Wiersum talks about this with other lawyers.

In the bunker in Osdorp, the outside world seemed far away on Tuesday. Saïd Razzouki’s broken reading glasses were an important topic of conversation there. Razzouki was extradited from Colombia in December last year and appeared on Tuesday – silently – for the first time in court, where the trial in which he is on trial has been running for more than three years. According to the Public Prosecution Service, he was the right-hand man of Ridouan Taghi.

The police are lacking in the security of the Marengo trial against, among others, Ridouan Taghi. That is why, from 1 March, soldiers can also be seen in the streets around the bunker in Amsterdam. We watched during a training of this special security team.

During the trip to the Netherlands, his reading glasses were broken, making him unable to read his file himself, according to his lawyers Mark Dunsbergen and Robert van ‘t Land. Suggestions were pouring in on Twitter where cheap reading glasses can be bought quickly. Even the court president wondered whether the Hema in Vught could offer a solution. An optician has already paid a visit.

On June 8, the Public Prosecution Service will start the indictment, which will take nine or ten days. 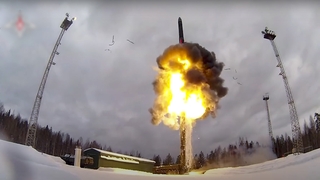 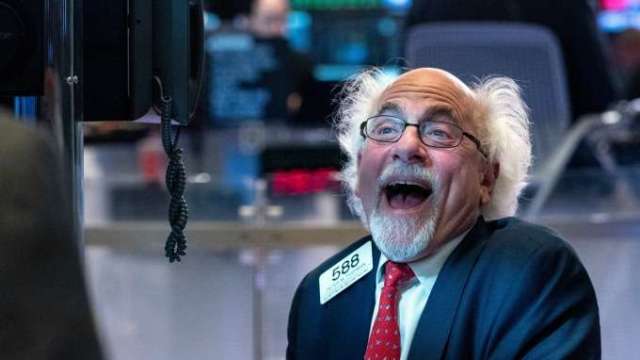 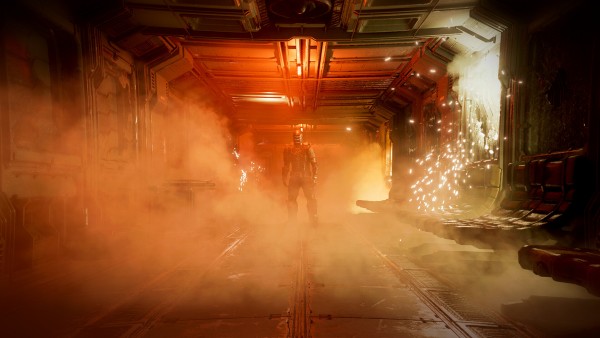 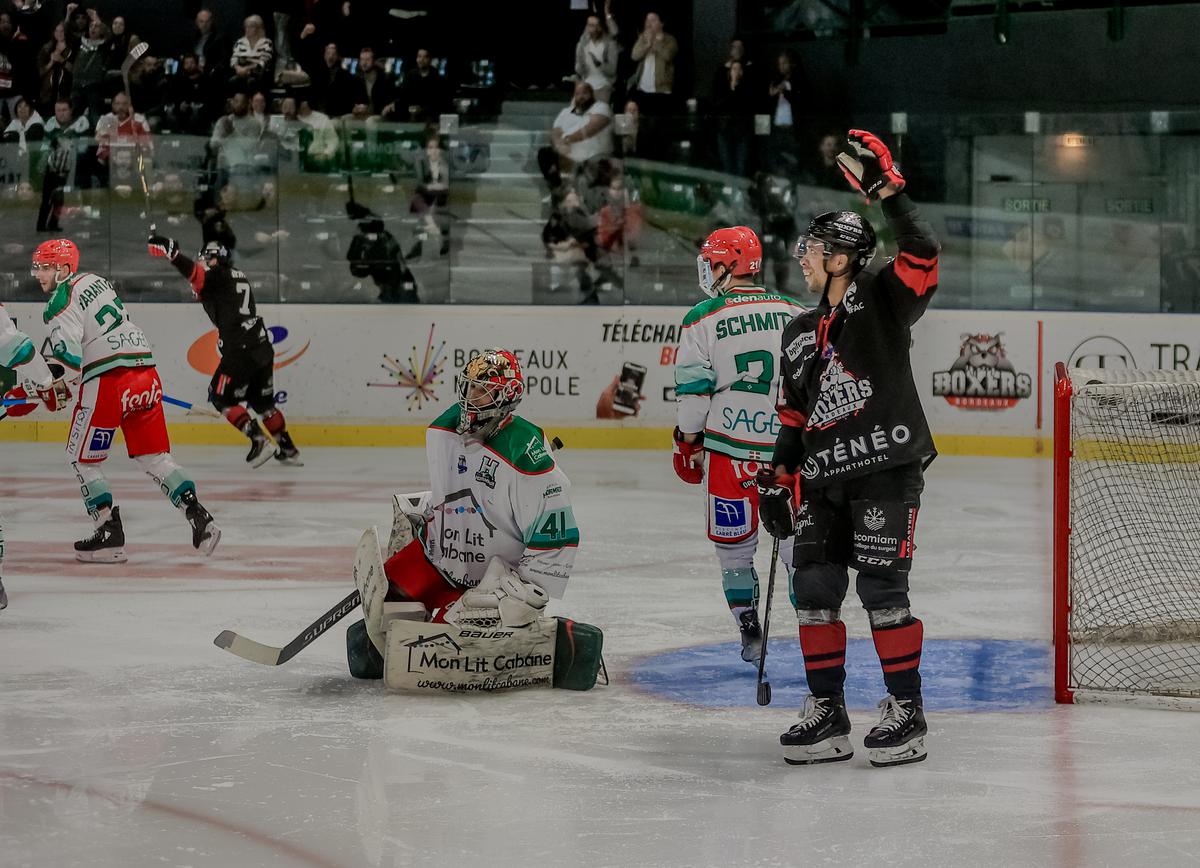 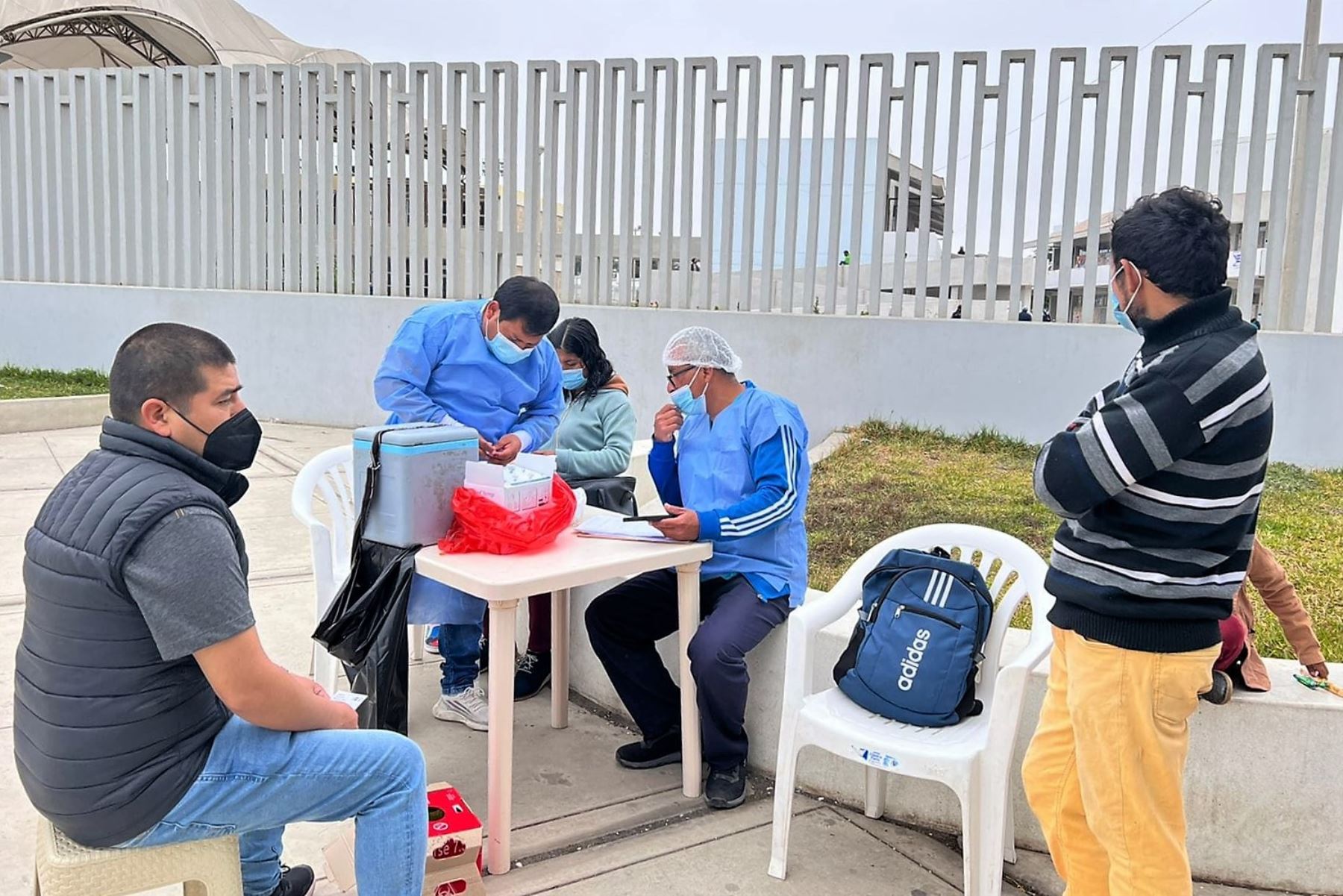 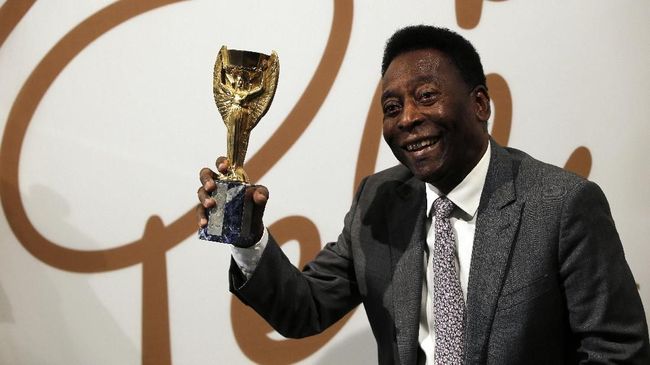