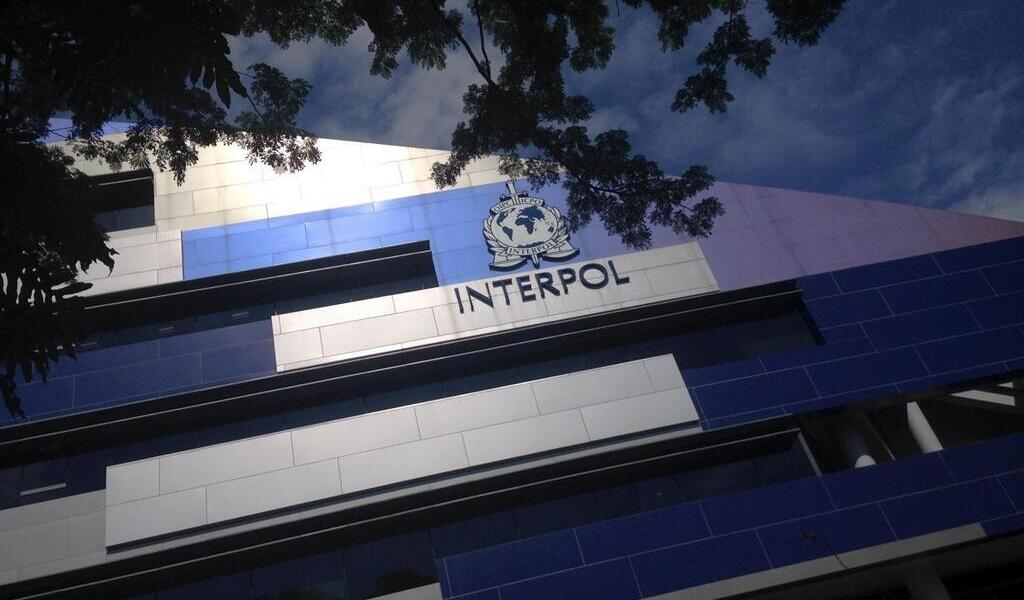 An operation to fight arms trafficking conducted last month in South America has made it possible to arrest nearly 4,000 suspects and carry out major seizures, Interpol announced Tuesday (April 6).

Coordinated by Interpol and the United Nations Office on Drugs and Crime (Onudc) between March 8 and 23, this operation also led to the seizure of around 200,000 firearms or components, ammunition and explosives, The international police cooperation organization said in a statement.

An operation carried out in 13 countries

During this operation, carried out in 13 countries, tens of thousands of checks were carried out at airports, ports and land borders, making it possible to dismantle many traffic networks and identify international traffic patterns.

In Peru in particular, large quantities of ammunition from the so-called “triple border” zone between Brazil, Argentina and Paraguay could be intercepted. Several suspects subject to “Red notices” Interpol were also arrested.

Detection of the illegal sale of 90,000 weapons should also lead to further arrests, Interpol said.

“Firearms pose a very serious threat to the security and stability of South America. This is why international cooperation between various institutions is essential to identify and dismantle the terrorist and organized crime groups involved ” in this type of traffic, notes the secretary general of Interpol Jürgen Stock, quoted in the press release.

This vast continental operation also made it possible to seize many counterfeit weapons, notably in Brazil, to destroy 27 cocaine laboratories in Bolivia, to seize 21 tons of cocaine, marijuana and chemical precursors and to rescue 33 victims of human trafficking.