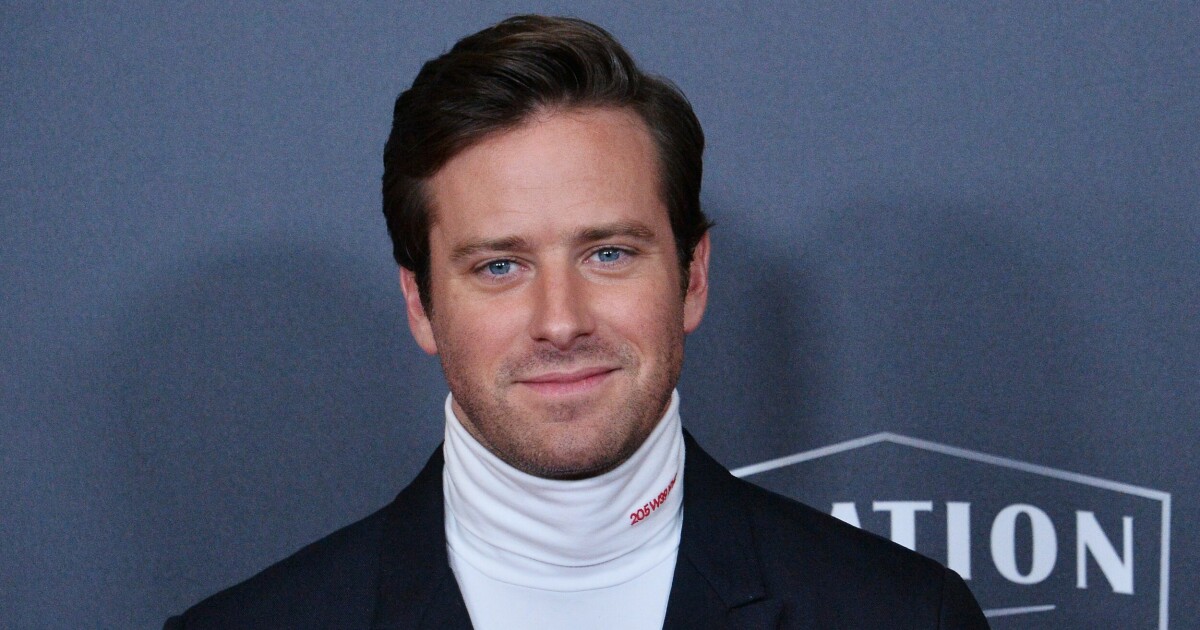 A shock wave went through Hollywood when it emerged that the renowned actor Armie Hammer (35) was accused of several cruel acts.

The 35-year-old, who has starred in major films such as “Call Me By Your Name” and “The Social Network”, was accused of raping women and being a cannibal, among other things.

The documentary, which has been named “House of Hammer”, will delve into the alleged violent and sexual fantasies of the actor. In addition, it will reveal the dark history of the Hammer family.

Daily Mail and Entertainment is among the media that have covered the case.

The trailer for the documentary features interviews with two of the women who accused Hammer, Courtney Vucekovich and Julia Morrison, as well as the actor’s aunt, Casey Hammer.

In the interviews, Vucekovich and Morrison can be heard reading out several of the disturbing messages that Hammer is said to have sent his victims.

“I am 100% cannibal”, one of the messages said, among other things, followed by messages where Hammer tells the women that he wants to eat them.

In addition, Hammer is said to have behaved violently during sex, and made several of the women uncomfortable.

– He was acting completely crazy. The ropes were around the neck, wrists, ankles, you were completely immobilized. I had to close my eyes and wait until it was finished, says Vucekovich.

Comes from a wealthy family

– When all this came out about Armie, I wasn’t shocked. No one wakes up and suddenly becomes a dark and controlling abuser. This behavior has deep roots, his aunt can be heard saying in the trailer.

Tanta goes on to say that on the outside they seemed like a perfect family, but behind closed doors it was different.

The actor’s great-grandfather, Armand Hammer, made his fortune in the oil industry and is said to have been worth over seven billion Norwegian kroner when he died in 1990.

The money, however, did not prevent the family from avoiding scandals. Both Hammer’s great-great-grandfather and grandfather are said to have committed their own murders.

According to Vanity Fairthe 35-year-old’s father is also accused of having “the mindset of a teenage boy”, and is apparently to own a so-called “sex throne”.

– I knew that my grandfather had a dark side, but I experienced my father’s dark side myself. I have also seen my brother’s dark side. It was like a monster being unleashed, Aunt Casey says, adding:

– And now it’s Armie Hammer. Every generation in my family has been involved in dark misdeeds and it just keeps getting worse.

The documentary will be available for streaming in September.