There were two attacks in Donbass in a day

Near Mirny, the separatists used 82-caliber mortars and an anti-tank missile system.

Since the beginning of the day, the separatists have twice violated the complete ceasefire. This was reported by the press service of the Joint Forces.

In particular, the enemy reportedly used 82 mm mortars and an anti-tank missile system near Mirny.

In addition, in the Luhansk region, an enemy unmanned aerial vehicle, probably Orlan-10, was recorded overflying the demarcation line.

There are no casualties among Ukrainian servicemen, the press service noted.

As of 7:00 on Sunday, no ceasefire violations were recorded.

We will remind, for the day on October 8, the separatists in Donbass 10 times violated the ceasefire… Then one Ukrainian soldier was wounded. 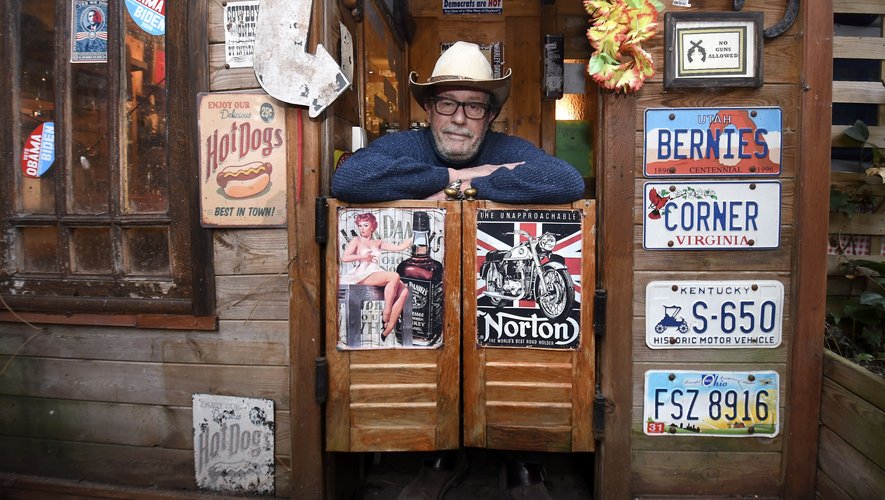 Dramatic accident in a meadow: son sees how tree falls on father | Abroad The rainy season is coming, here are 5 ways to prevent dengue fever