The Antonovsky railway bridge was one of the three tracks that connected the Kherson group of invaders with the “mainland”.

The armed forces of Ukraine, following the Antonovsky automobile bridge across the Dnieper, left the Russian invaders without a railway bridge. This was announced today, July 30, in the Operational Command South.

“The results of fire control of the main transport routes in the occupied territories indicate that it is impossible to move along the railway bridge across the Dnieper River,” the military said.

A picture of a broken through bridge appeared on the network today, which is dated July 28. In particular, it was published by the Center for Strategic Communications of the Armed Forces of Ukraine.

The railway bridge is one of the three main crossings that unites the left and right banks of the Dnieper in the Kherson region.

In addition to it, traffic was provided by the Antonovskiy automobile bridge near Kherson, which the Armed Forces of Ukraine had previously disabled, and the dam of the Kakhovka reservoir in Novaya Kakhovka.

Bridges across the Dnieper in the Kherson region

On the significance of disabling these bridges for Ukrainian counter-offensive in the Kherson region in detail in the material Welcome to the cauldron. 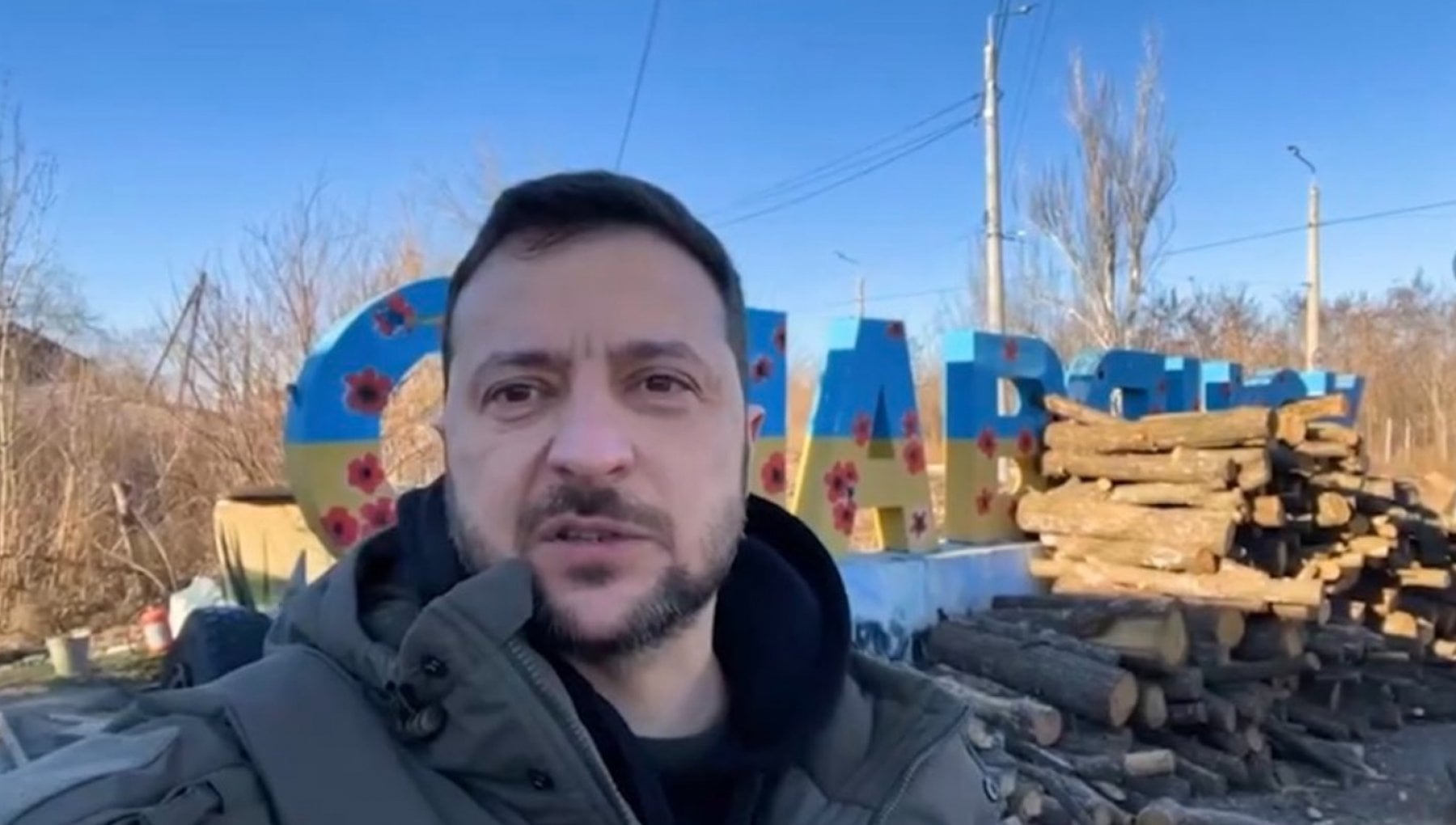 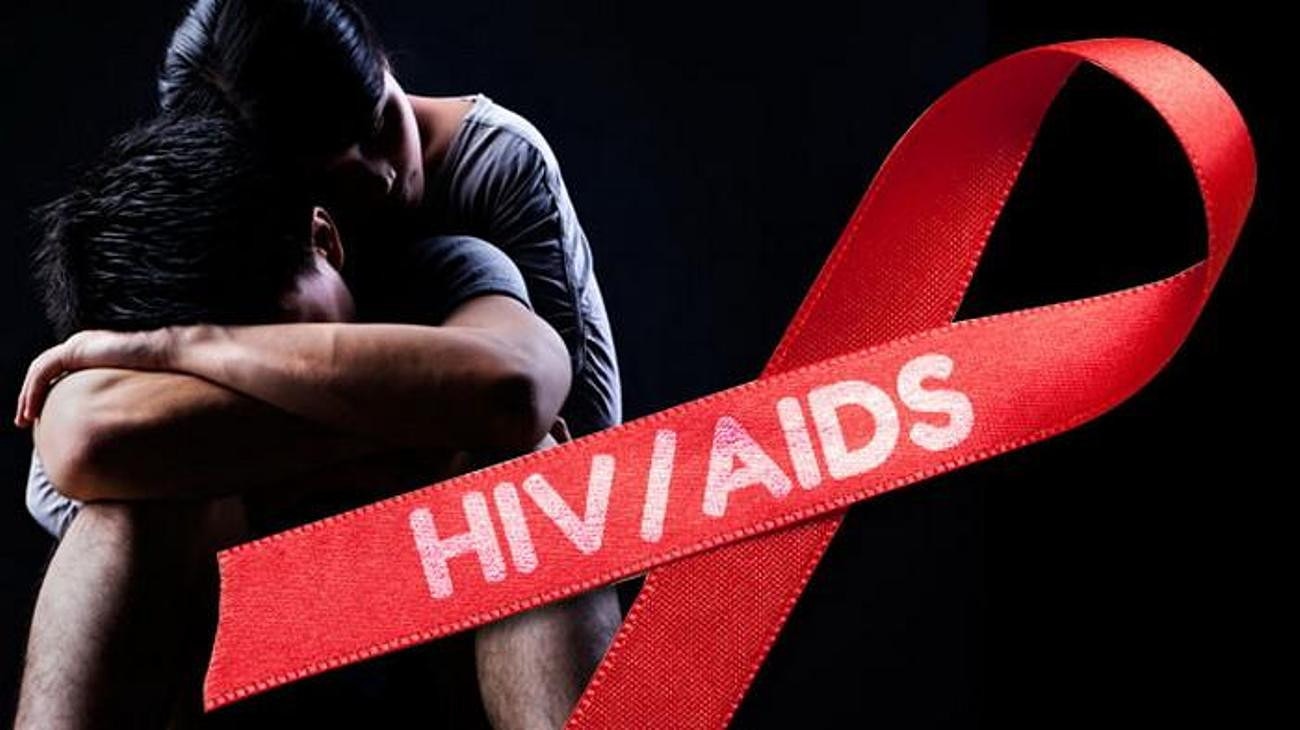 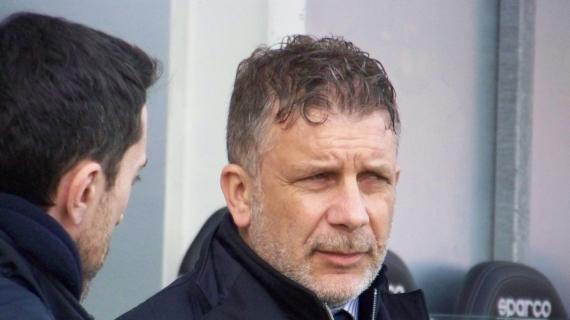 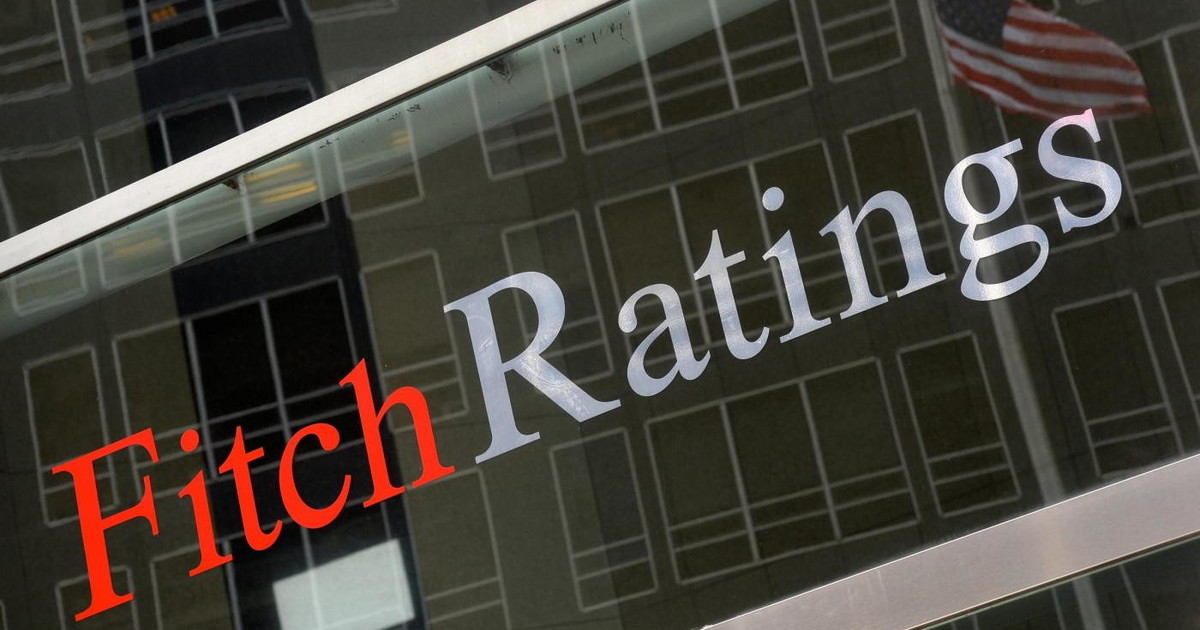