Argentine President Alberto Fernandez announced, yesterday (Thursday), after a meeting with the governors of the provinces, the imposition of a large-scale mandatory quarantine in his country to limit the spread of the new Corona virus.

Under the decision, people will not be allowed to leave their homes until March 31, with the exception of going to the nearby grocery stores and pharmacies. The decision excluded some occupational groups that can go to work, namely: doctors, nurses, police officers, workers in the food, pharmaceutical and petroleum industries, workers in stores and pharmacies, and employees of logistic companies, according to the German News Agency.

According to the announcement, anyone found outside his home without reason can be tried for crimes against public health. Police officers will patrol the streets and impose quarantine.

Fernandez said the goal is to slow the infection and prevent overloading the health care system.

There are currently 128 confirmed cases of corona virus in Argentina. So far three people have died. The government closed the border earlier this week, suspended the study for two weeks, and urged people to stay in their homes as much as possible. 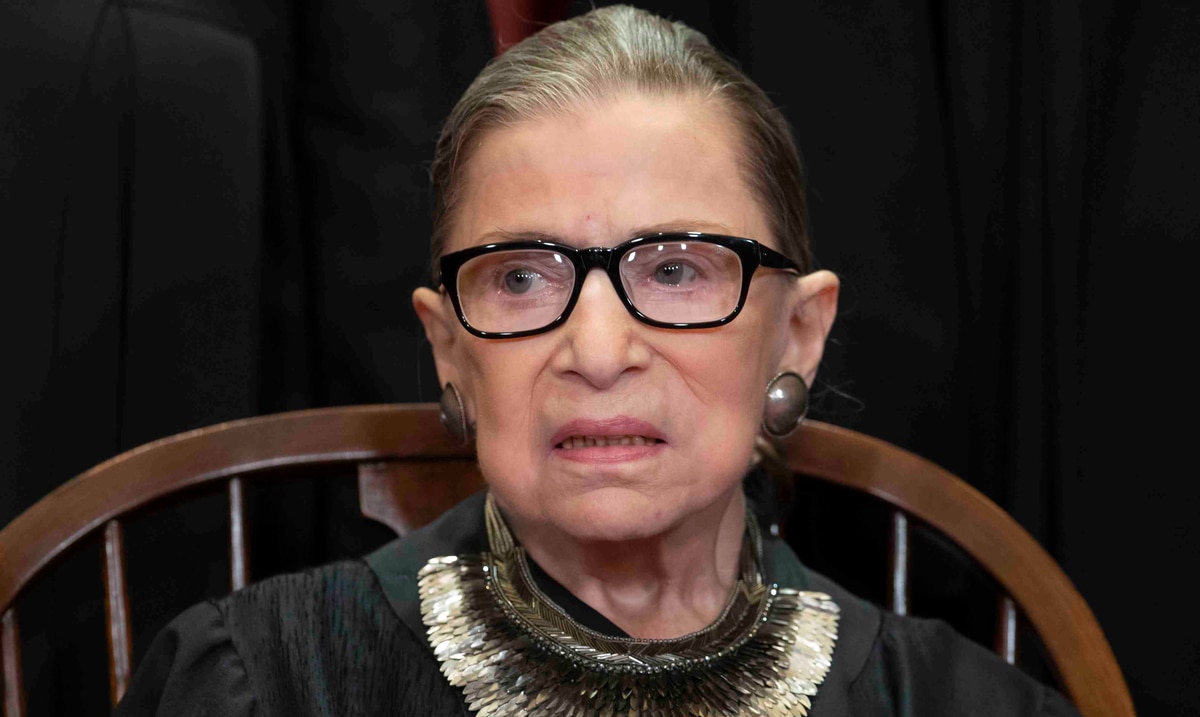 Charlotte de Turckheim: who are her three daughters Clara, Julia and...

He stamped the restaurant guest on the head with such force...