Home » News » Argentina extends closure in capital due to Coruna

Argentina extends closure in capital due to Coruna 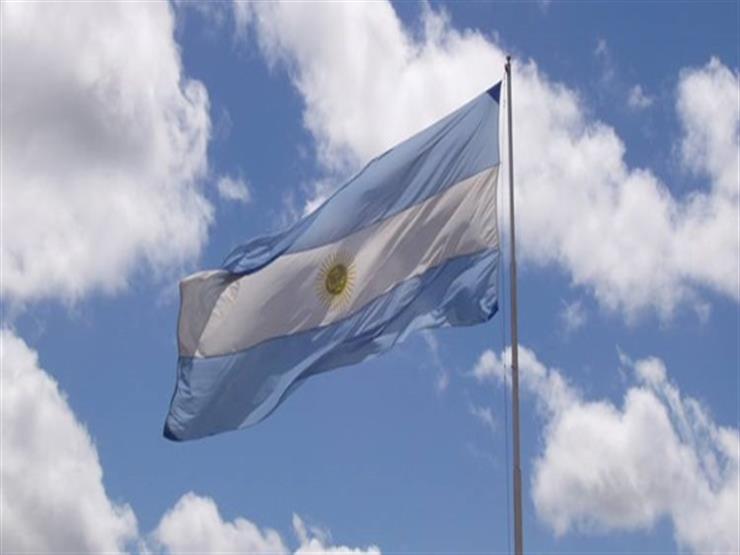 The Argentine government extended the closure restrictions to stop the spread of the Coruna virus in the capital, Buenos Aires, for another three weeks. Argentine President Alberto Fernandez said on Thursday in the country’s capital and the densely populated area around it, people should stay for long periods in their homes until June 28.

About 14.8 million people live in the Argentine capital region – equivalent to 37 percent of the country’s total population. In the rest of the country, where the virus has not spread widely, it allows residents to move freely and go to work.

Compared to its neighbors, Argentina has succeeded in curbing the virus. In general, 20,197 people have contracted the virus, including 608 deaths. However, the measures also caused great damage to the already weak economy.

PrevPreviousThe Zoo reopens but reduces its capacity by 50%
NextVideo .. How did Emirates Airlines adjust its aircraft to provide additional cargo capacity?Next 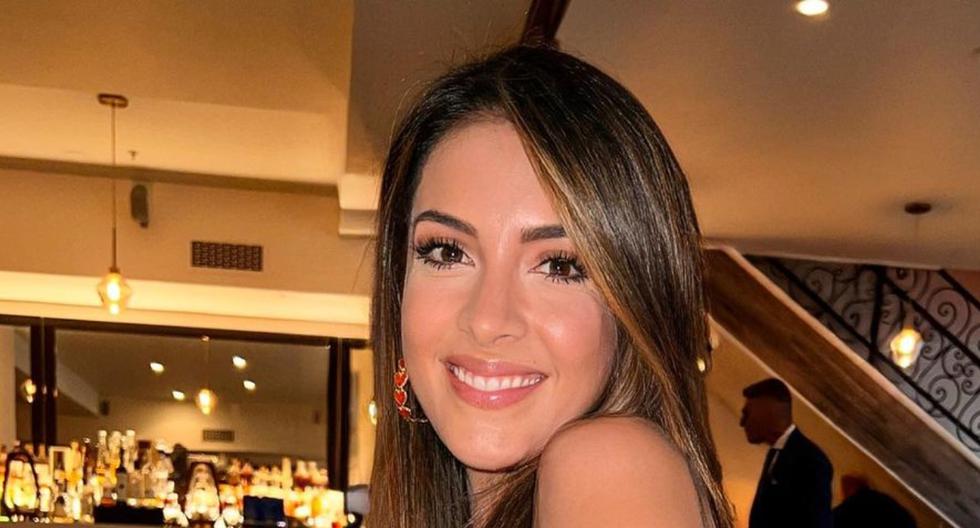 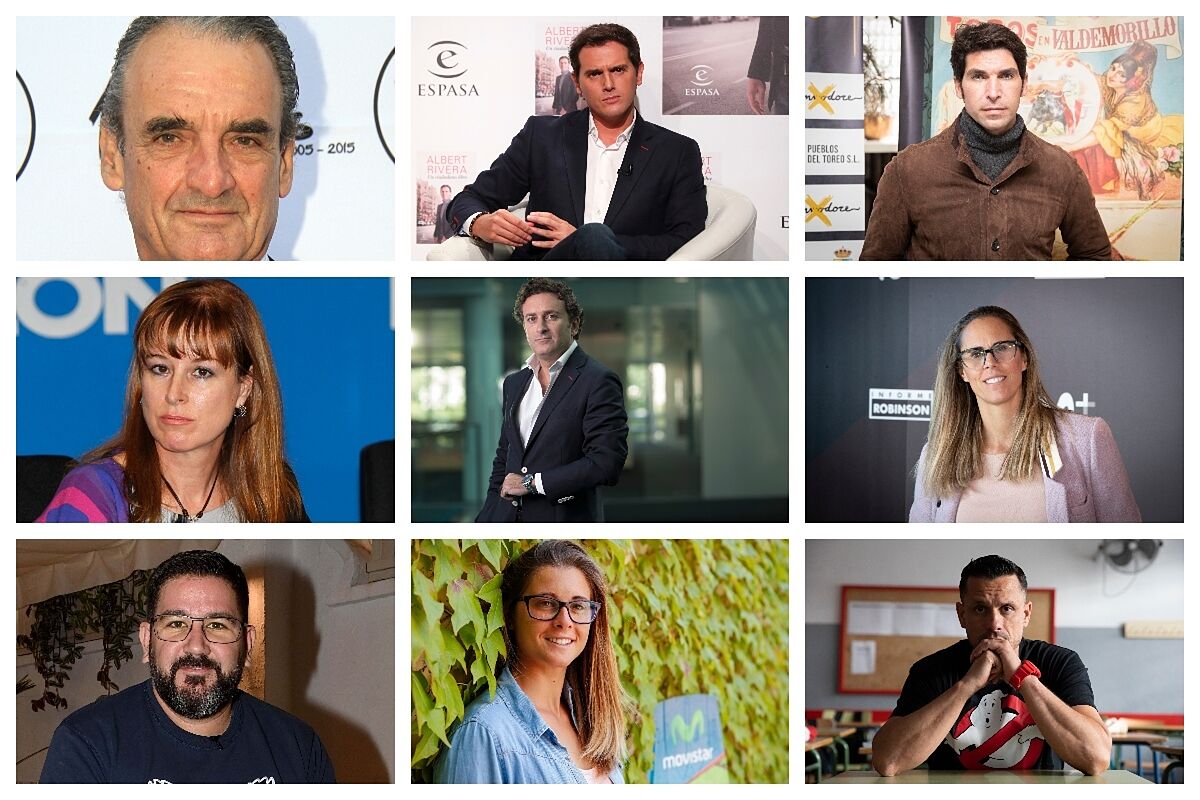 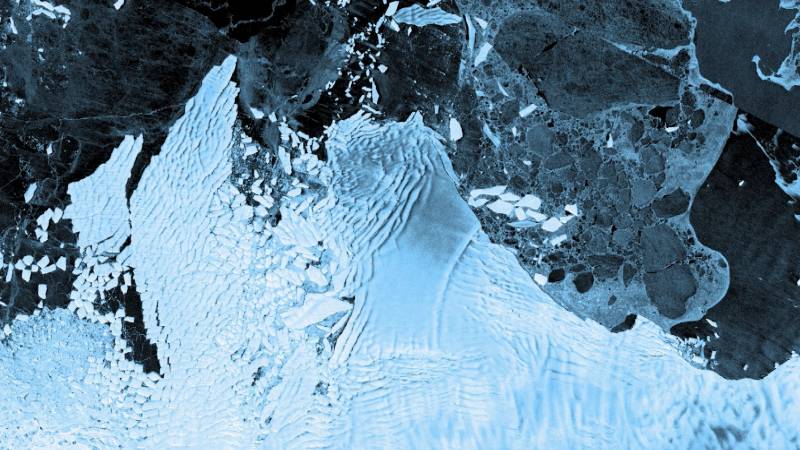 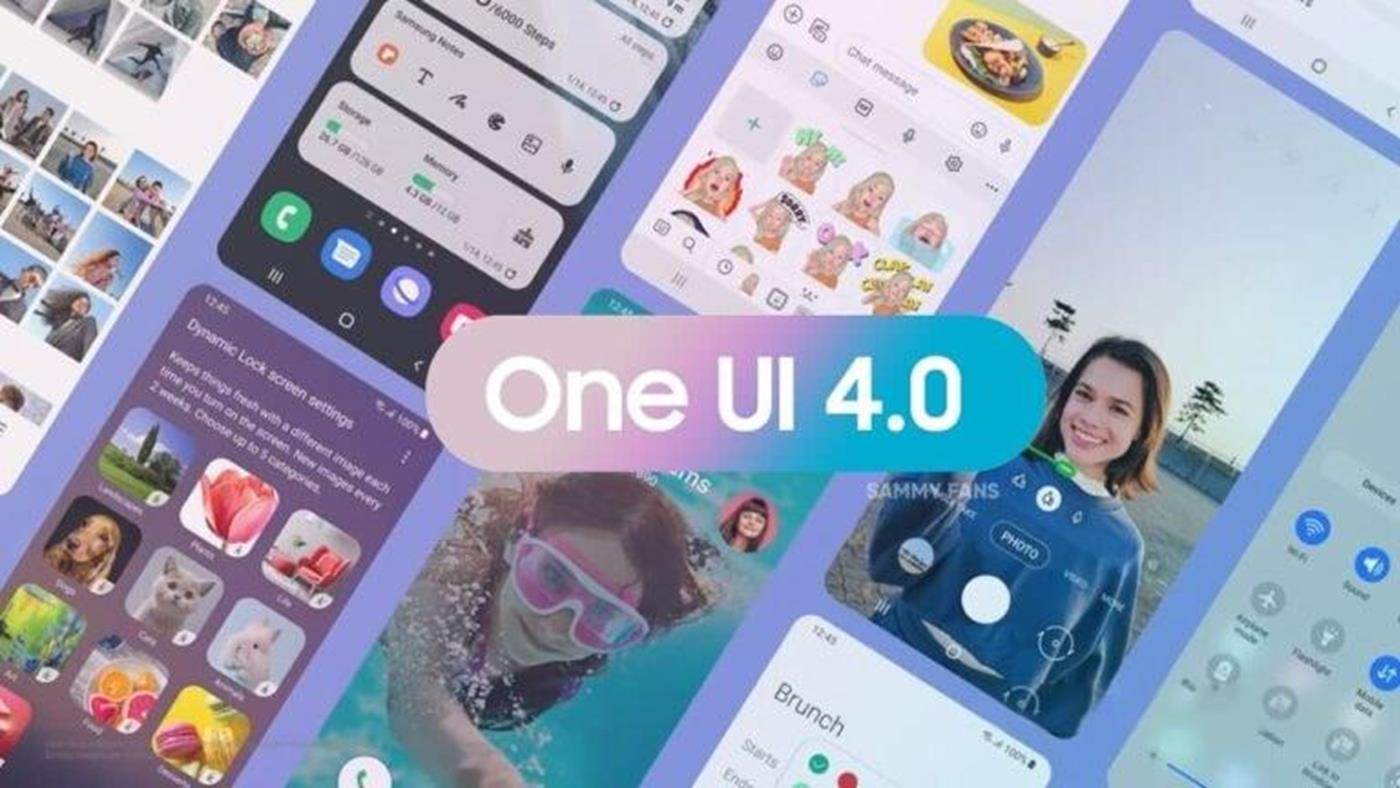 Blatechki smashed the fans, that’s what he admitted about Dilyana 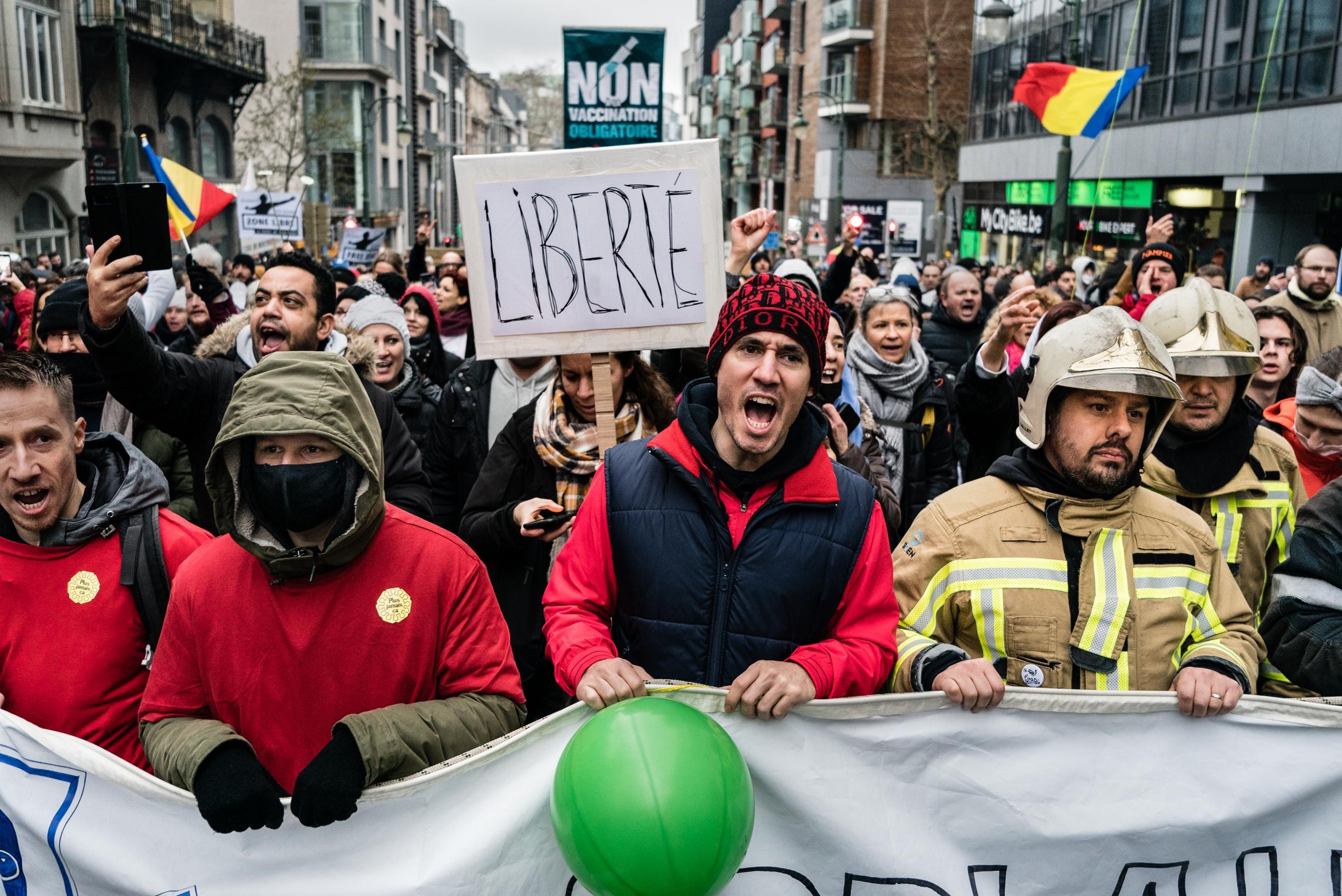 Travel agency puts in buses to corona demonstration in Brussels, organizer speaks of 100,000 demonstrators from home and abroad (Brussels) 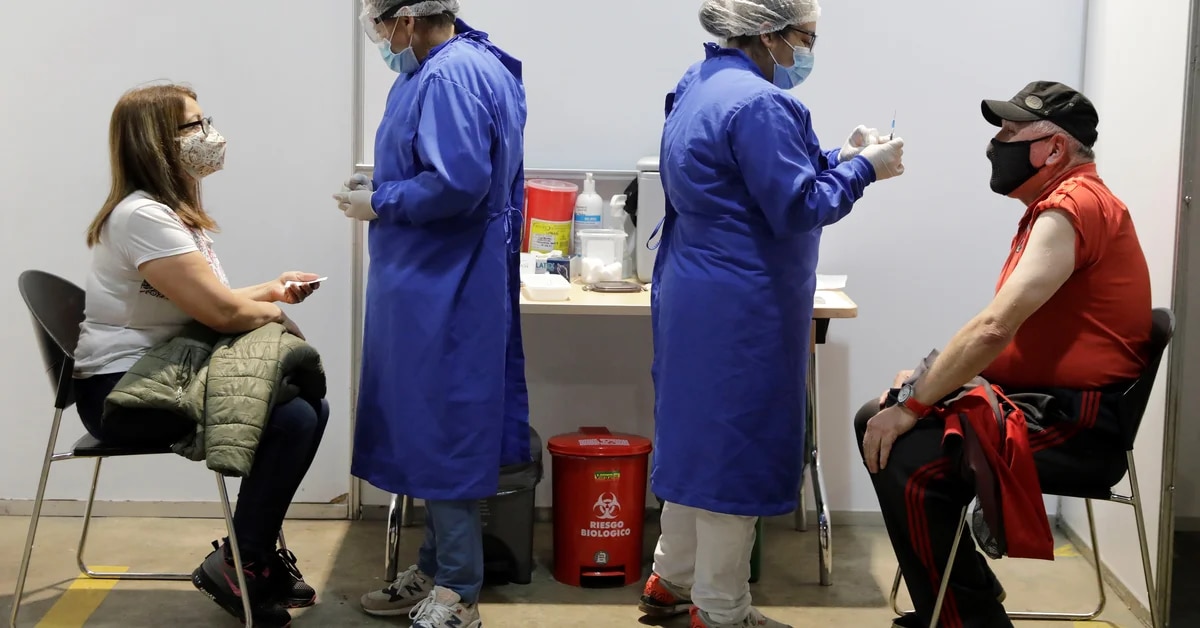 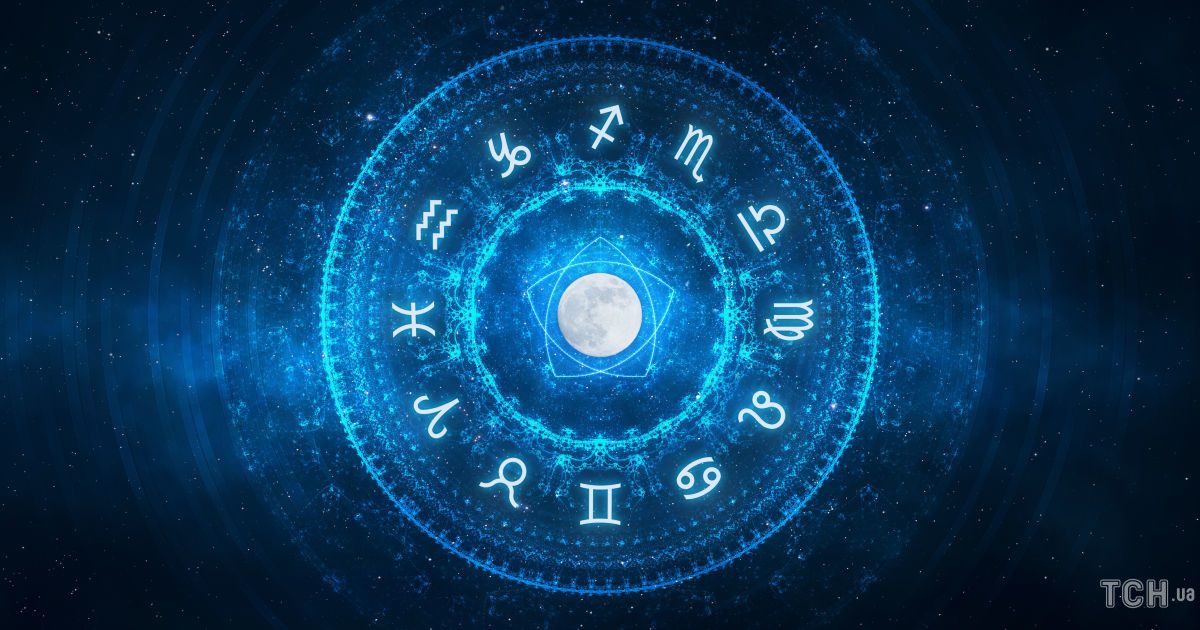