The President of Argentina announced on Friday the 13th extension of the quarantine, with tougher restrictions in 18 of the country’s 24 provinces, until October 25.

The announcement came on the same day that the Argentine health authorities counted, in the last 24 hours, 551 dead and 15099 cases of covid-19, bringing the number of deaths since the beginning of the pandemic to 23,225 dead and the number of infected to 871468.

In the past ten days, Argentina went from ninth to sixth place in the number of contagions, surpassing Mexico, Peru and Spain.

“During the next 14 days, in municipalities in 18 provinces of the country, we will take measures that guarantee an intense decrease in the circulation of people on the streets,” announced Alberto Fernández.

The extension and worsening of the mandatory social isolation rules will be in effect “until October 25“, in” all cities where the health system is overloaded “, he said.

The occupancy of Intensive Care Units is 63.3% in the metropolitan area of ​​Buenos Aires, but varies between 80 and 96% in several locations in the interior of the country, where, despite eight months of quarantine, there was no adequate preparation of the health system.

“We believed, at first, that it was a problem restricted to the metropolitan area of ​​Buenos Aires, but we found that it was not so. We need to buy time for this system to relieve itself until the vaccine arrives“added Fernández, implying that the Argentine quarantine will not end until the population is vaccinated.

On May 23, 92.4% of cases of covid-19 were recorded in the metropolitan area of ​​Buenos Aires, with three million inhabitants, and in another ten municipalities in the province of Buenos Aires, in a total population of 16 million people.

On September 5, the most populated urban area in the country registered 52.6% of the contagions, while in the interior 47.4 of the cases were recorded.

Now, the situation has been reversed. On October 3, the interior of the country accounted for 64.9% of new infections, while in the metropolitan area of ​​Buenos Aires, 35.1% of cases were registered.

“It seems that the problem is no longer the metropolitan area of ​​Buenos Aires, where the problem is not solved, but it seems controlled. We’re still not well. We have a number of contagions in Buenos Aires that worry us “, admitted the President, who attributed the increase in contagions” to social gatherings between friends and family “, despite a decree banning meetings between people who do not usually live together.

According to several polls, confinement has 35% of popular support. More than half of the population rejects the extension of the quarantine, which started on March 20.

Social fatigue and the need to work are among the main reasons for the rejection of the restrictions regime.

Argentina is also one of the countries that does the least tests to detect the infection. The lack of screening and isolation of infected persons results in an increase in numbers, despite the longest quarantine in the world.

The few tests he does also place the country with the highest positive rate in the world: 55.8%.

Of every ten people with tests carried out, six are infected, indicating that the country is far from controlling the new SARS-CoV-2 coronavirus.

The covid-19 pandemic has already claimed more than one million and sixty-three thousand deaths and more than 36.5 million cases of infection worldwide, according to a report made by the French agency AFP. 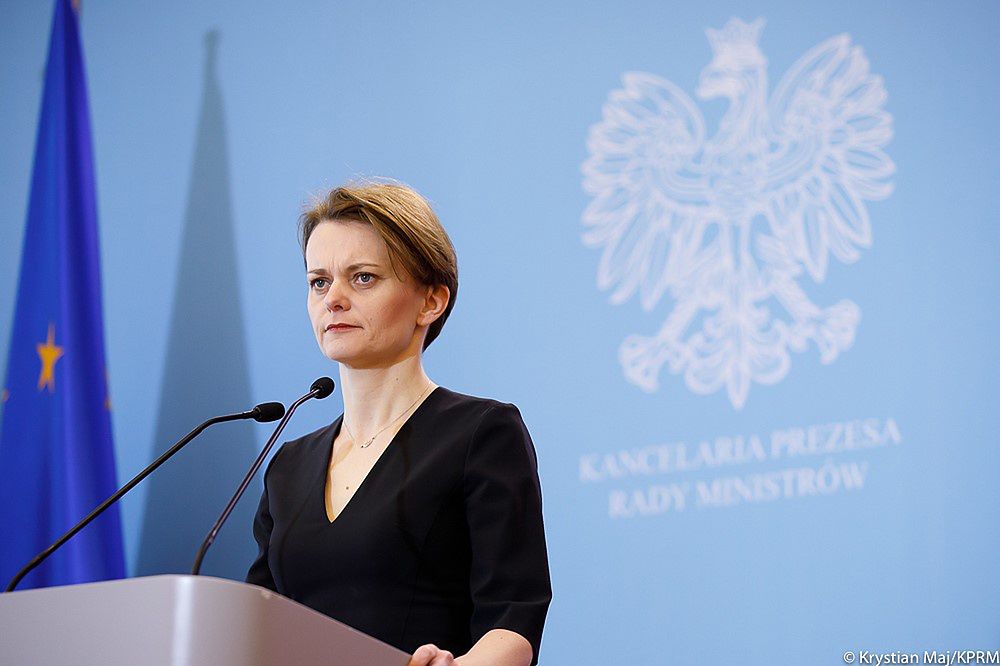