How long do you as a corona patient have to wait until you can go back into the outside world if you no longer have any health problems? The National Institute for Public Health and the Environment (RIVM) says 24 hours, the health organization WHO recommends two weeks. Why is there such a big difference between those two recommendations?

If you have had no symptoms for 24 hours, such as coughing or a runny nose, then “you are cured” and “you can no longer infect others”, the RIVM writes on the website. WHO has stricter advice: if you no longer have any complaints, you must remain in isolation for two additional weeks.

Last Wednesday during the technical briefing to members of the House of Representatives, Jaap van Dissel, director of the Center for Infectious Disease Control at RIVM, explained why the Netherlands uses 24 hours as the benchmark.

Is the virus contagious or not without symptoms?

Both before and after you show symptoms of COVID-19, there may be concentrations of the virus in the body, for example in the nose, throat or lungs, Van Dissel explains. Contamination before complaints arise probably plays a small role in the total spread of the virus, although there is still some uncertainty about this, says RIVM.

If you already have a virus in your throat or nose, but do not experience any complaints, you can, for example, infect someone by sitting your finger in your nose and then touching a door handle. RIVM and the Outbreak Management Team (OMT), which advises the government on the corona crisis, argue that this way of spreading can be prevented by washing hands thoroughly and regularly, without touching the face.

Two weeks is a luxury we don’t have

The moment someone has gone through the entire disease, so no longer coughing, no runny nose or fever, you can see that the amount of virus in the body has been decreasing for some time, according to Van Dissel. That does not mean that after 24 hours there is no chance that a virus will still be found in a patient’s throat or nose, the RIVM boss emphasizes. An infection risk, however small, is still present.

Why do the RIVM and OMT crisis team advise the 24-hour limit? According to Van Dissel, this rule was mainly born out of necessity in the hard-hit North Brabant, where healthcare personnel must continue to work to prevent shortages.

“If you have the luxury of doing that for fourteen days (staying in isolation, ed.), Then you can undoubtedly be sure with fourteen days,” says Van Dissel.

But he adds, “You have to choose a practical point somewhere.” And experience from North Brabant shows that the measure works, he says. The 24-hour limit meant that there was less spread in hospitals in Brabant than could otherwise be expected.

But should that 24 hours apply to everyone?

Nevertheless, the question arises whether it is wise for everyone to follow that 24-hour guideline. The WHO states that even after the symptoms have disappeared, patients can pass on the virus for eleven to eighteen days. Therefore, the organization advises people to remain in isolation for two weeks as a precaution when they no longer have any complaints.

During the briefing, Member of Parliament Femke Merel van Kooten-Arissen asked why the website of the RIVM says “outright” that “everyone” is no longer contagious after 24 hours without complaints. Maybe some people without a vital profession should stay in those two weeks longer?

When asked by the Member of Parliament, Van Dissel admitted that the OMT may have to consider issuing stricter advice for patients without a vital occupation. He said she would bring her proposal to the next OMT meeting.

Chennithala reveals how EMCC got the information; The file was seen twice by the Minister

Why the French perfume and cosmetics industry considers itself mistreated

Not only for entertainment, recognize the benefits of music for the body

Wall Street rebounds thanks to oil

State of the Union. What Portuguese MEPs want to hear

Coronavirus, the declarations of the Bergamo prosecutor on the failure of the red zone are indecent for me

Coronavirus in Colombia today: how many cases are registered as of June 27 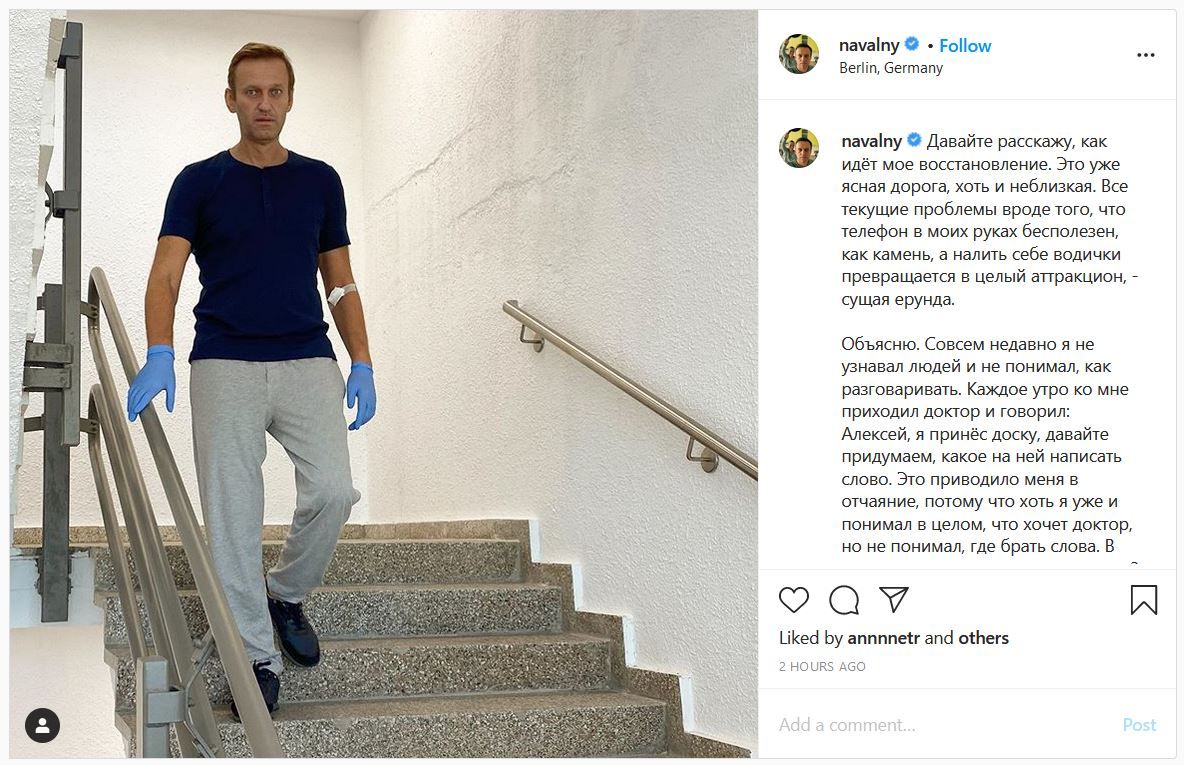 – Did not understand how to talk – VG

New Year’s Eve and New Year 2020: Apps for your party at the turn of the year

Big Ton, sure! Pull up Asian rugby in Thailand and bring Vietnam to cut the SEA Games