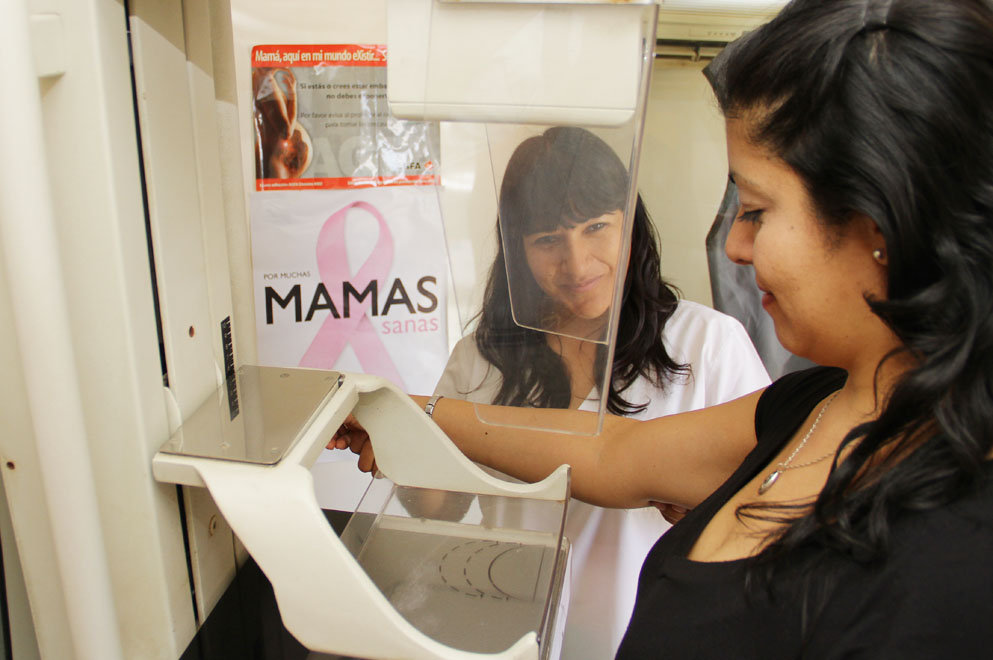 In adherence to Córdoba Rosa program, Apross throw a campaign for the early detection of breast cancer, through whichaffiliated women over 40 will be able to access free mammograms, without the payment of coinsurance and without requiring a doctor’s order.

PTo facilitate access to these studies the usual term of this traditional campaign was extended to two months: it will be from October 1 to November 30 of 2021.

From today you can take a turn at any of the140 institutions providing Apross who have mammography services, both in the city of Córdoba and in towns in the interior.

For any questions regarding this campaign, the Apross communication channels are available:

“Pink Cordoba” is an initiative of Government of Córdoba, in which various non-governmental entities also participate, which was instituted by Law 10.503 by the provincial Legislature in 2017.

The work of this program includes sharing information on the early detection of breast cancer, promote access to controls, treatment and support that affected people need.

During the month of October, it groups together a series of health, educational, cultural, sports, solidarity and informative activities around this topic.

According to the National Cancer Institute, in the country there are around 21,000 cases of breast cancer per year, which makes it the most frequent: it represents 17% of all malignant tumors and almost a third of female cancers.

On Córdoba, according to the Provincial Registry of Tumors, they are diagnosed about 1,500 new cases per year. The mammography is the most effective technique for detect breast cancer in its early stages, even before an injury can be felt or there are symptoms.

The health of women and girls, and the early detection of chronic non-communicable diseases -Among them, cancer- are two of the prioritized lines of care of this management of Apross, within the framework of a more general work axis, of strengthening prevention and health promotion strategies for its affiliated community.

Along these lines, a comprehensive health campaign was carried out during March and April, which facilitated access to different gynecological check-ups. What’s more, Apross participates from the beginning of the Córdoba Rosa forum, And it has joined every year with free mammography campaigns.