Approved the Rights Issue of 28 M Shares, These are the Complete Results of the BRI EGMS 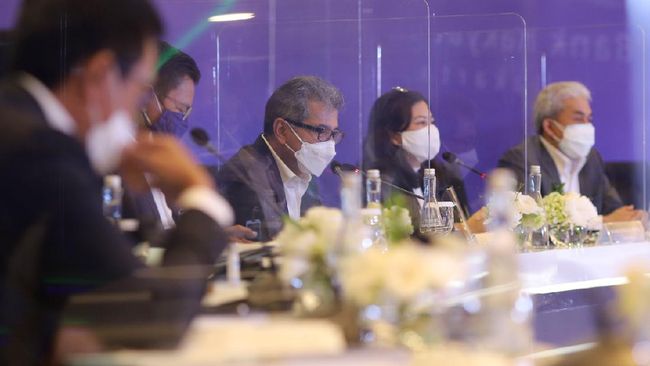 Jakarta, CNBC Indonesia – PT Bank Rakyat Indonesia (Persero) Tbk held an Extraordinary General Meeting of Shareholders (EGMS) online in Jakarta (22/07) in order to obtain approval for the right issue corporate action to be carried out by BRI with the mechanism of Capital Increase by Giving Pre-emptive Rights Previously (PMHMETD) related to the plan to form Ultra Micro Holding.

At the online presentation of the BRI EGMS press conference, BRI President Director Sunarso revealed that the company continues to explore new sources of growth in line with the Company’s aspiration to become the Champion of Financial Inclusion.

The ultra micro segment has been identified as a new source of growth through the establishment of the Ultra Micro ecosystem. This ecosystem will provide integrated financial services for entrepreneurs of the ultra-micro segment, thus enabling the mechanism for upgrading to micro-customers to be more well-organized.

This plan is also in line with the Government’s vision in the 2020-2024 National Medium-Term Development Plan, which is to encourage financial inclusion. Therefore, the Government intends to establish an Ultra Micro Holding consisting of BRI, Pegadaian and PNM. In this case, BRI will be appointed as holding parent.

“Based on data from the Indonesian Ministry of Cooperatives & SMEs, the Asian Development Bank and the results of the BRI analysis, in 2018, there were around 45 million Ultra Micro businesses that needed additional funding. So far, only around 15 million Ultra Micro businesses have been touched by funding from formal financial institutions. By reaching the potential of Ultra Micro, the accessibility of financial services in this segment can be optimized,” explained Sunarso.

“The company plans to issue a maximum of 28,677,086,000 Series B shares with a nominal value of Rp50. The number of shares and the exercise price will be announced later,” added Sunarso.

Sunarso added that Ultra Micro Holding will not only provide benefits for BRI, Pegadaian and PNM but also for Ultra Micro businesses and the national economy.

“PNM will play a role in the Empowerment phase. The group loans distributed by PNM are not only valuable as financing, but also function in providing assistance and increasing capabilities. Then, in the Integration phase, BRI and Pegadaian can help business actors in this segment with various pawn and KUR products, ” he explained.

“Furthermore, in the last stage, which is the Upgrade phase, Ultra Micro Holding allows Ultra Micro business actors to upgrade to commercial-based BRI Micro customers. The process will occur in one ecosystem so that it is more effective and efficient,” added Sunarso. 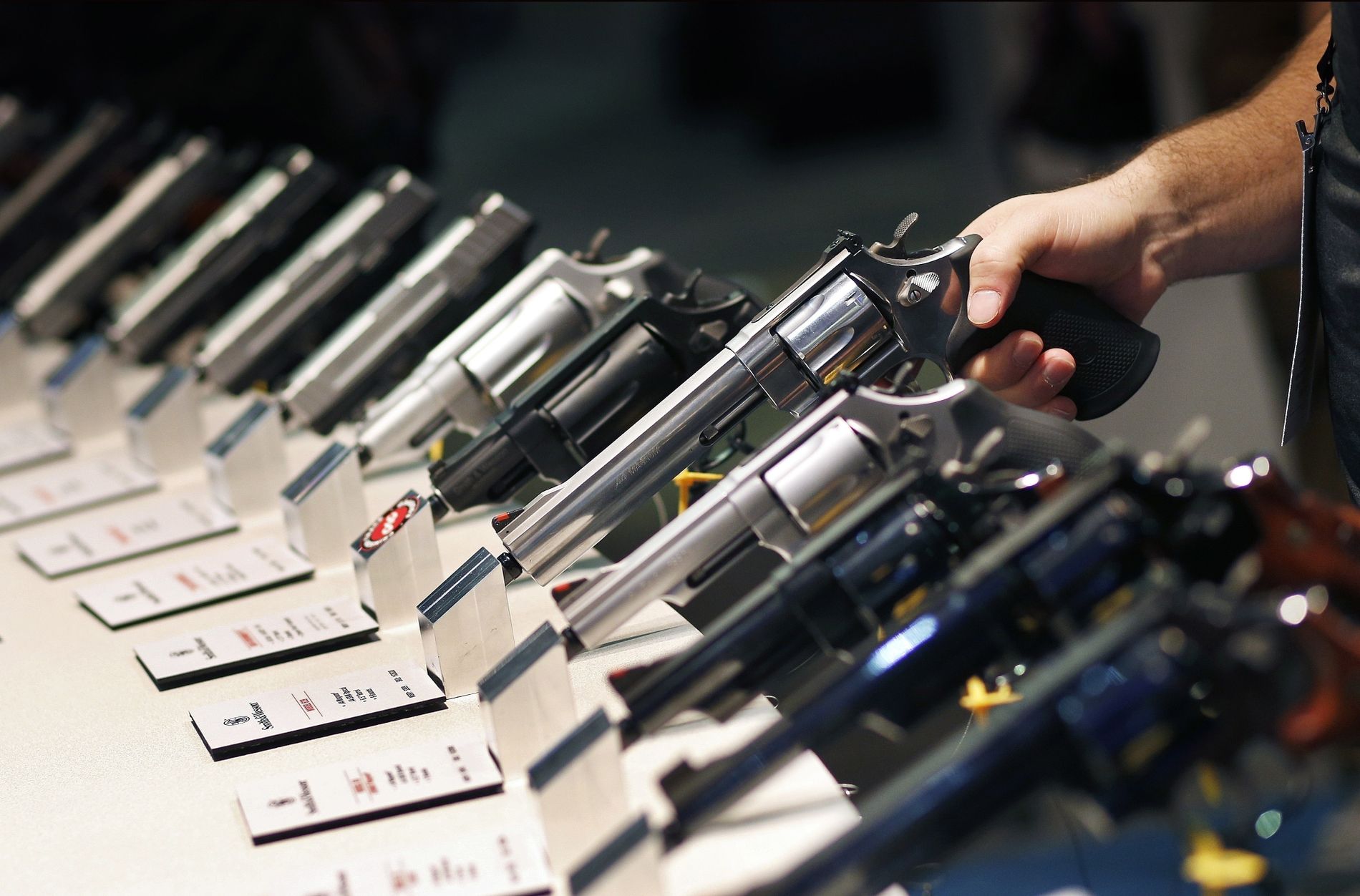 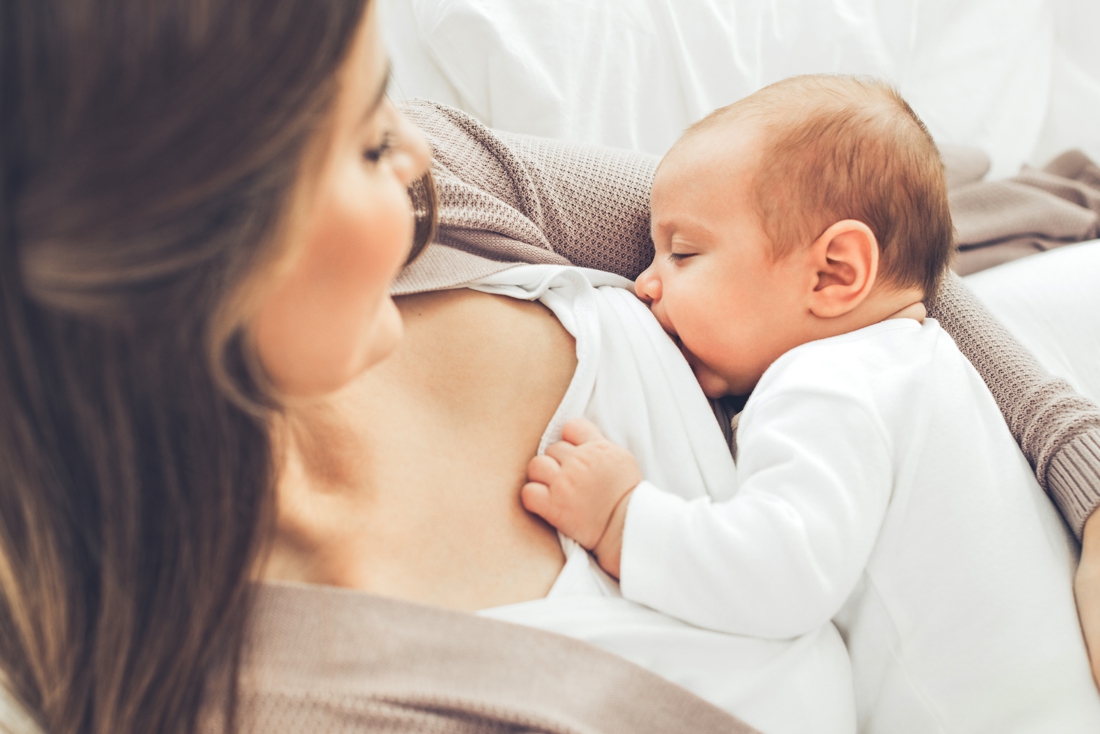 Are your breasts sagging? Does the baby sleep less well? It…