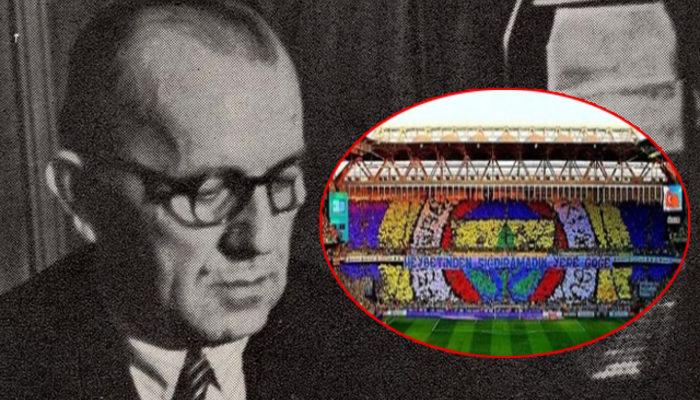 Super League Sport TotòFenerbahce, which is the leader with 29 points collected in . Fenerbahçe President Ali Koç and Supreme Council Chairman Uğur Dündar announced that there was a proposal to change the name of the Ülker Stadium Şükrü Saraçoğlu sports complex to Fenerbahçe Atatürk Stadium.

Uğur Dündar said that everyone present at the evening organized on November 24 gave a standing ovation for minutes.

After this development, it was claimed that Fenerbahçe is stuck with the legislation and that Ülker Group and Şükrü Saraçoğlu should get their family’s approval.

APPROVAL OF THE SARAÇOĞLU FAMILY

Yılmaz Saracoğlu, son of legendary Fenerbahçe president Şükrü Saracoğlu, made a statement to Milliyet regarding the proposal for ‘Fenerbahçe Atatürk Stadium’. Yılmaz Saraçoğlu said that he would be honored to have the name “Atatürk” come to the stadium. Here are those words…

“IT MAKES US HAPPY”

“We, as a family, would be honored. It makes us happy to have Atatürk’s name in the stadium. We all love Atatürk very much. Atatürk is our great leader. My father Şükrü Saracoğlu, Mustafa Kemal AtatürkHe loved very much. Atatürk also loved my father, they worked together. We have so many memories that we can’t forget.”

“WORKED TOGETHER WITH ATATÜRK”

“My father, Şükrü Saracoğlu, held three important positions during the presidency of Mustafa Kemal Atatürk. He served as Minister of Education, Deputy of the Court and Minister of Finance during Atatürk’s period. Later, after 1938, he was Minister of Foreign Affairs and the Prime Minister”.

They are not falling in love with Jorge Jesus!
news clr others-news-content-end">

Fans jumped onto the pitch in Izmir, hit the goalkeeper’s head with a corner post!
news clr others-news-content-end">

The salary that former Galatasaray footballer Selçuk Inan will earn was on the agenda! 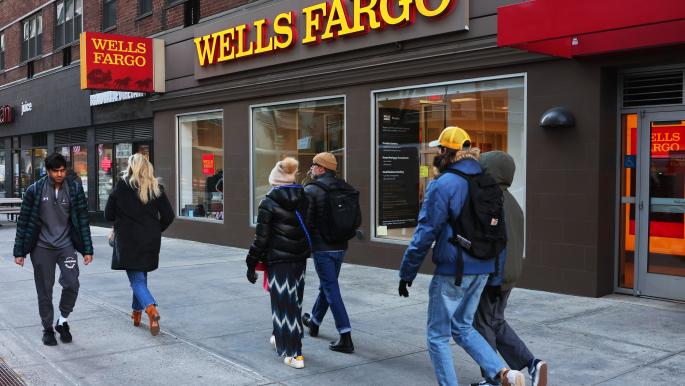 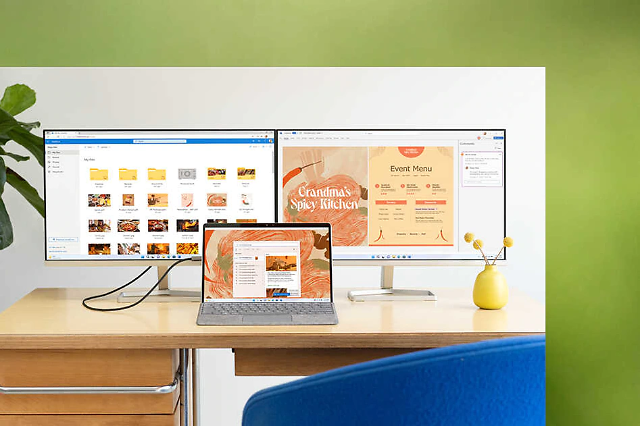 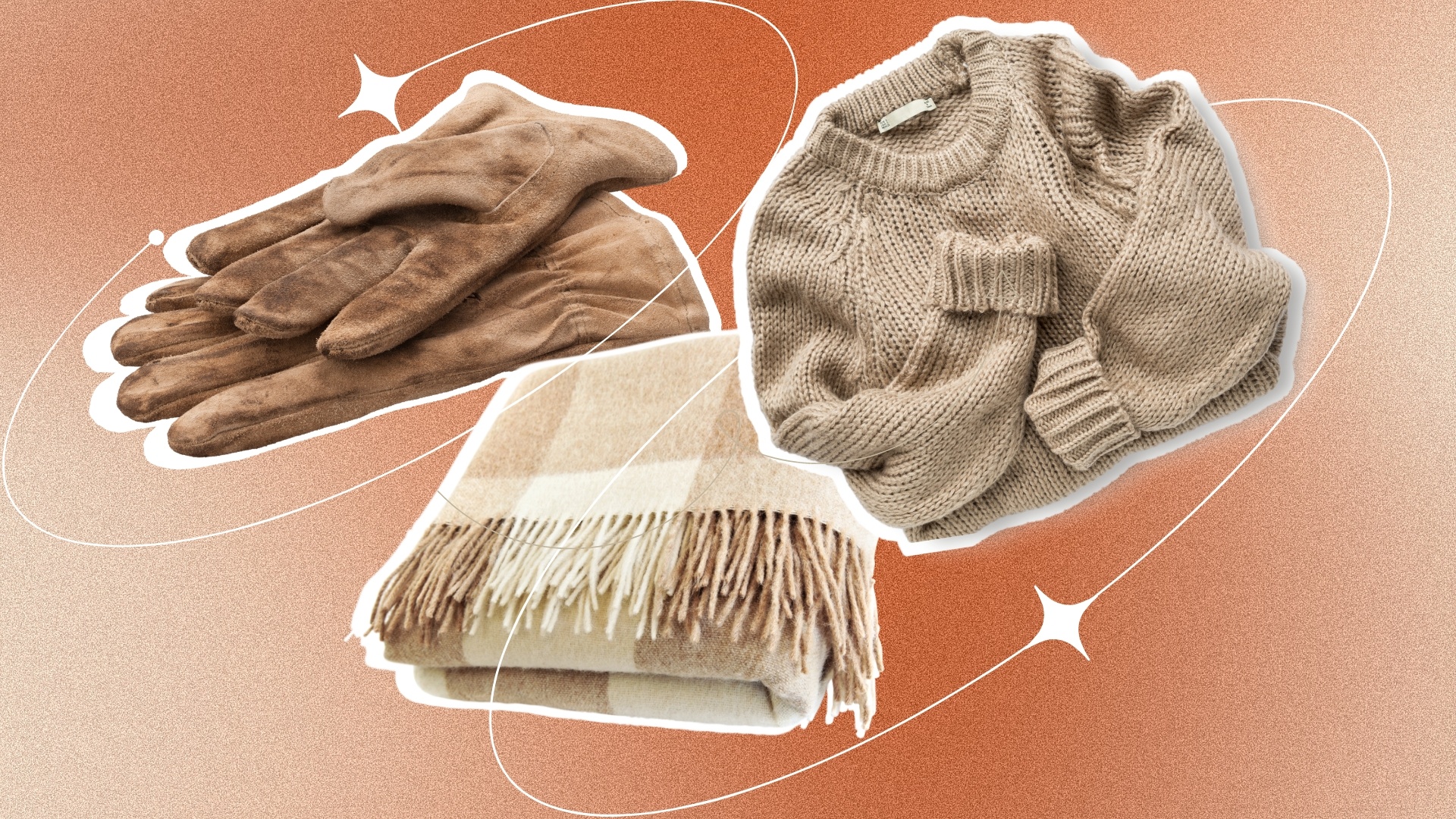 the selected item will help determine your age with 97% accuracy 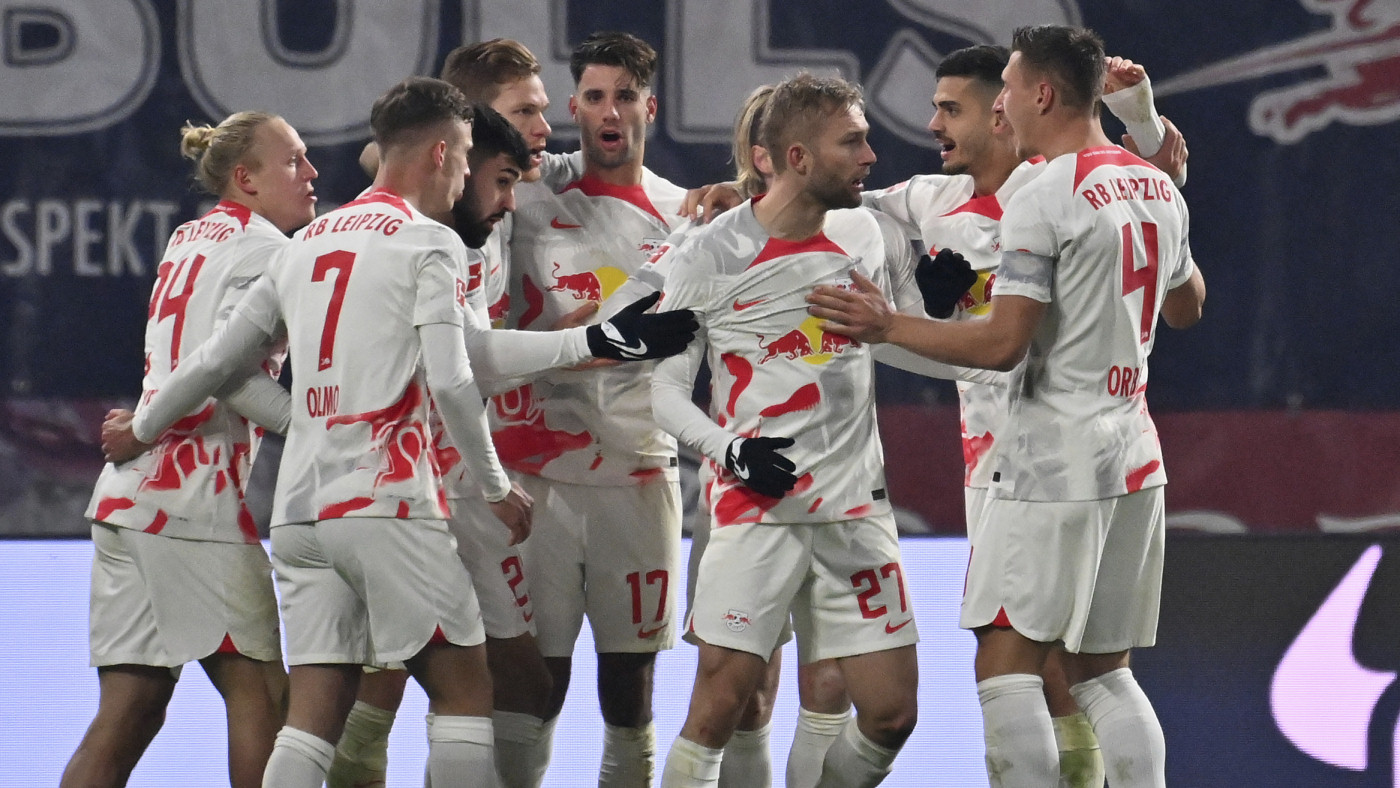 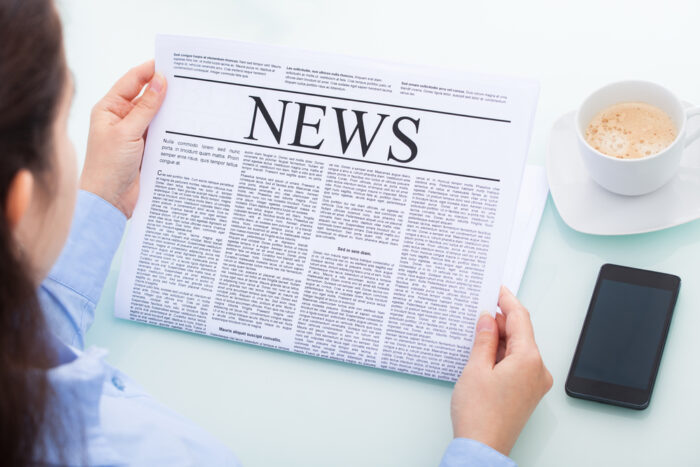 How to prevent dementia? 7 ways to maintain a ‘young brain’ 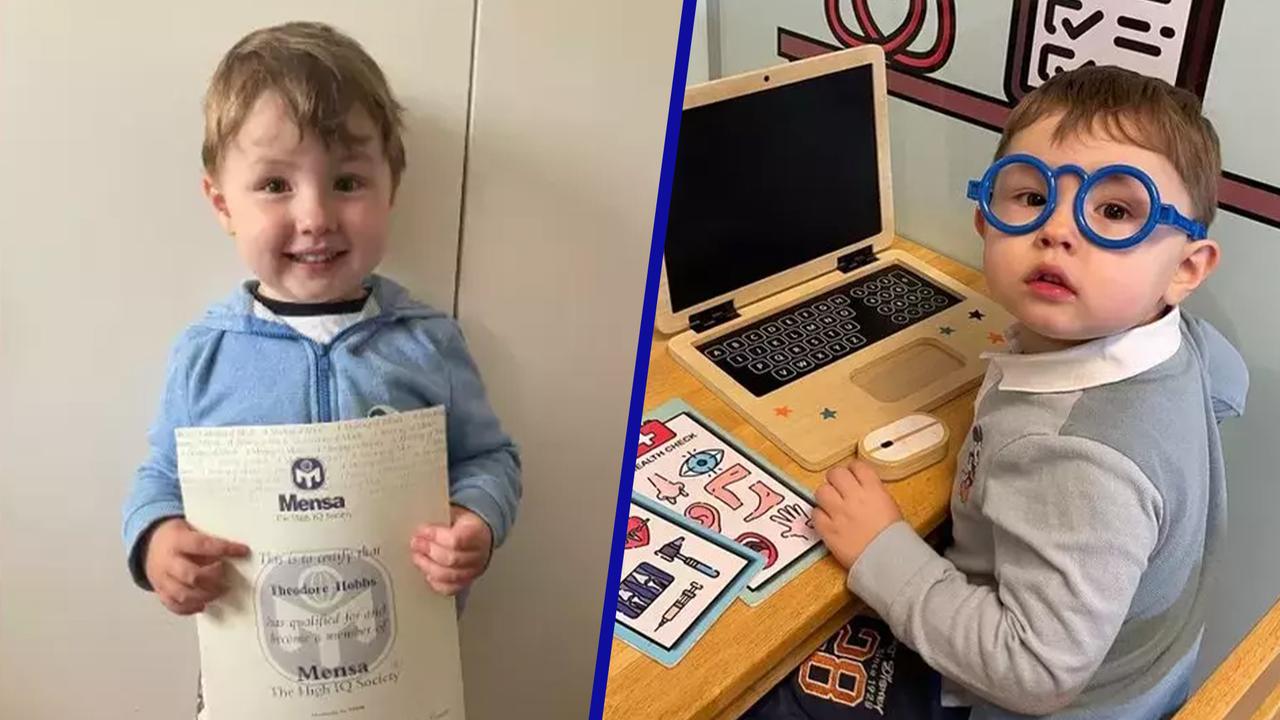 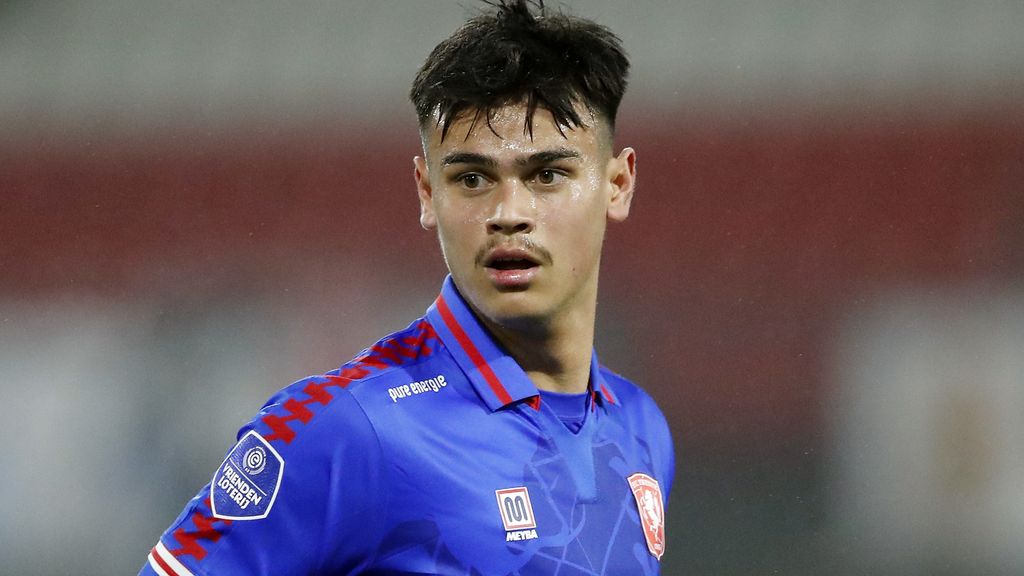 FC Twente sells Ajax a clear ‘no’ for Hilgers: ‘No question now’ 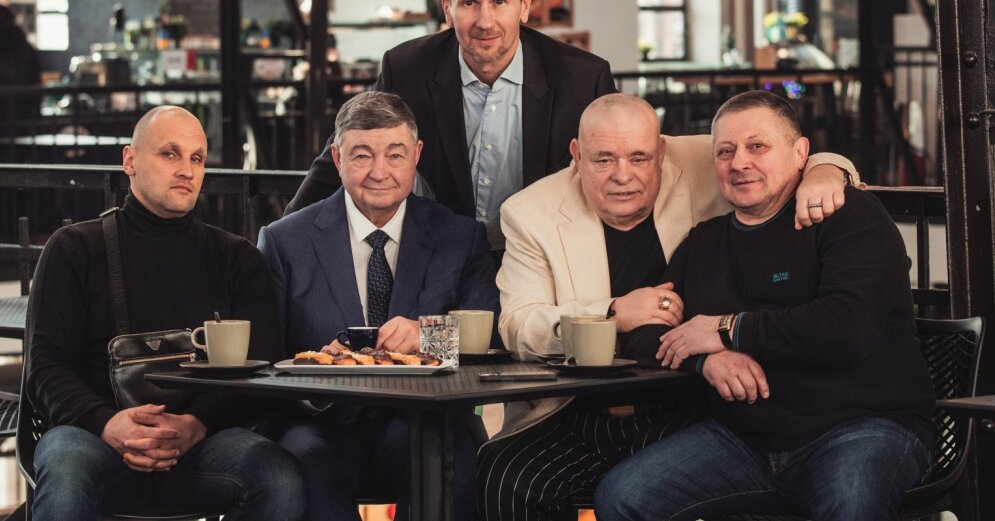 Do you know, these are 3 new WhatsApp 2023 features that make voice notes into WA statuses

the selected item will help determine your age with 97% accuracy

How to prevent dementia? 7 ways to maintain a ‘young brain’