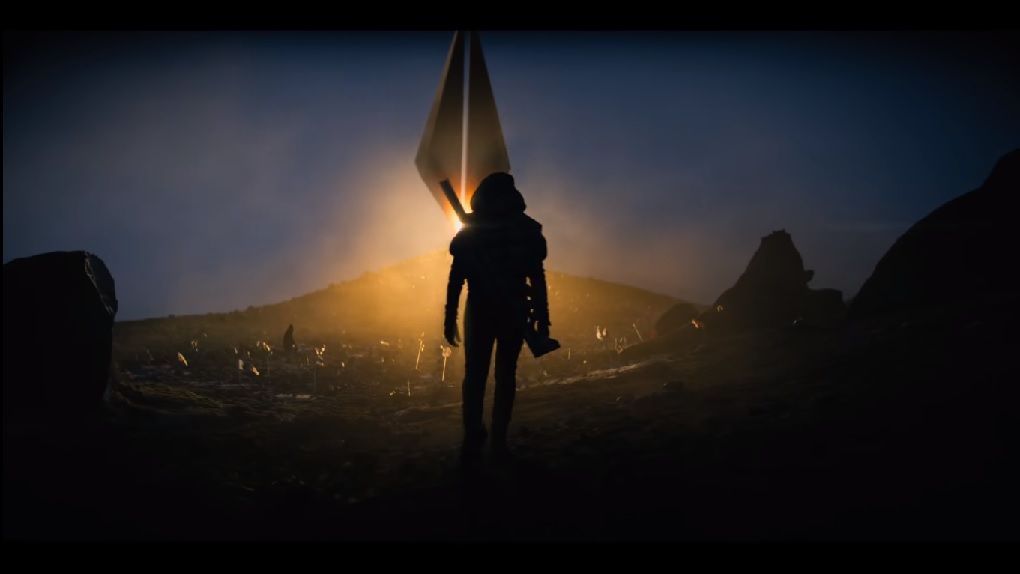 Apple TV Plus’ upcoming TV series based on Isaac Asimov’s classic science fiction book series, Foundation (known in Sweden as “The Foundation”) has received a new trailer for the first time in over a year.

The trailer reveals, among other things, that the streaming service’s major investment will premiere on 24 September.

The story in Foundation is based on the fact that Dr. Hari Seldon predicts that the current galactic empire will fall, after which he and others will try to establish a foundation that can be used to rebuild civilization in the future. This at the same time as the reigning emperor clones of Cleons are annoyed by his prophecy.

The showrunner for the TV series is David S. Goyer, who is best known for co-writing the scripts for superhero movies such as the Blade trilogy, the Dark Knight trilogy, Man of Steel and Batman V Superman: Dawn of Justice.

Also read: Watch the trailer for the comedy series Schmigadoon! on Apple TV Plus 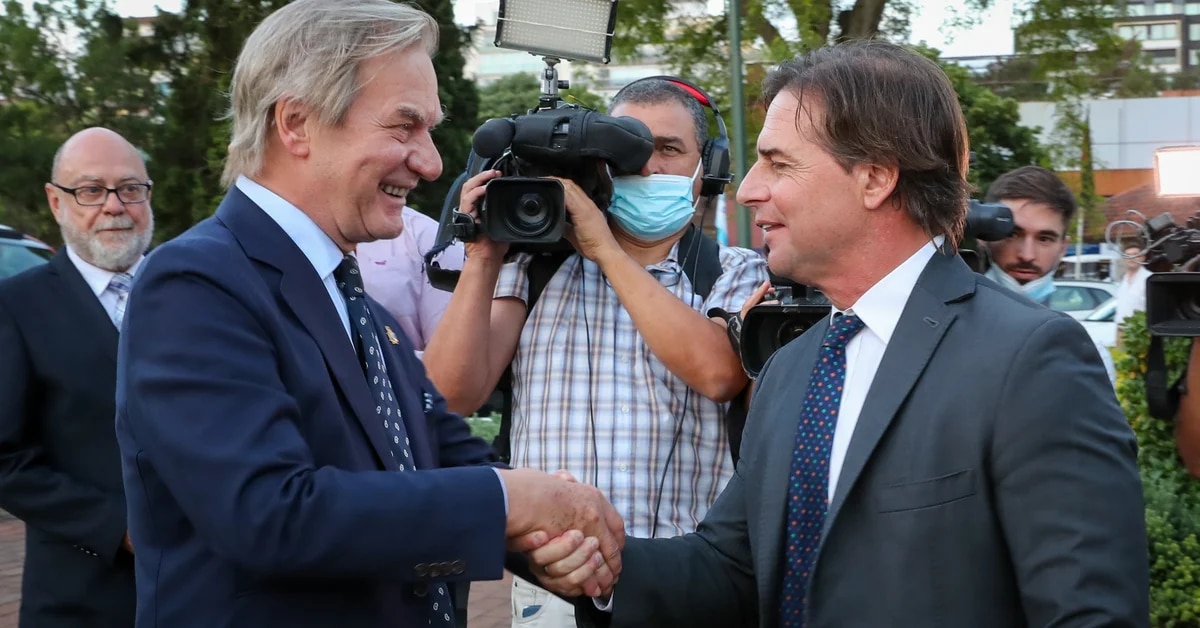 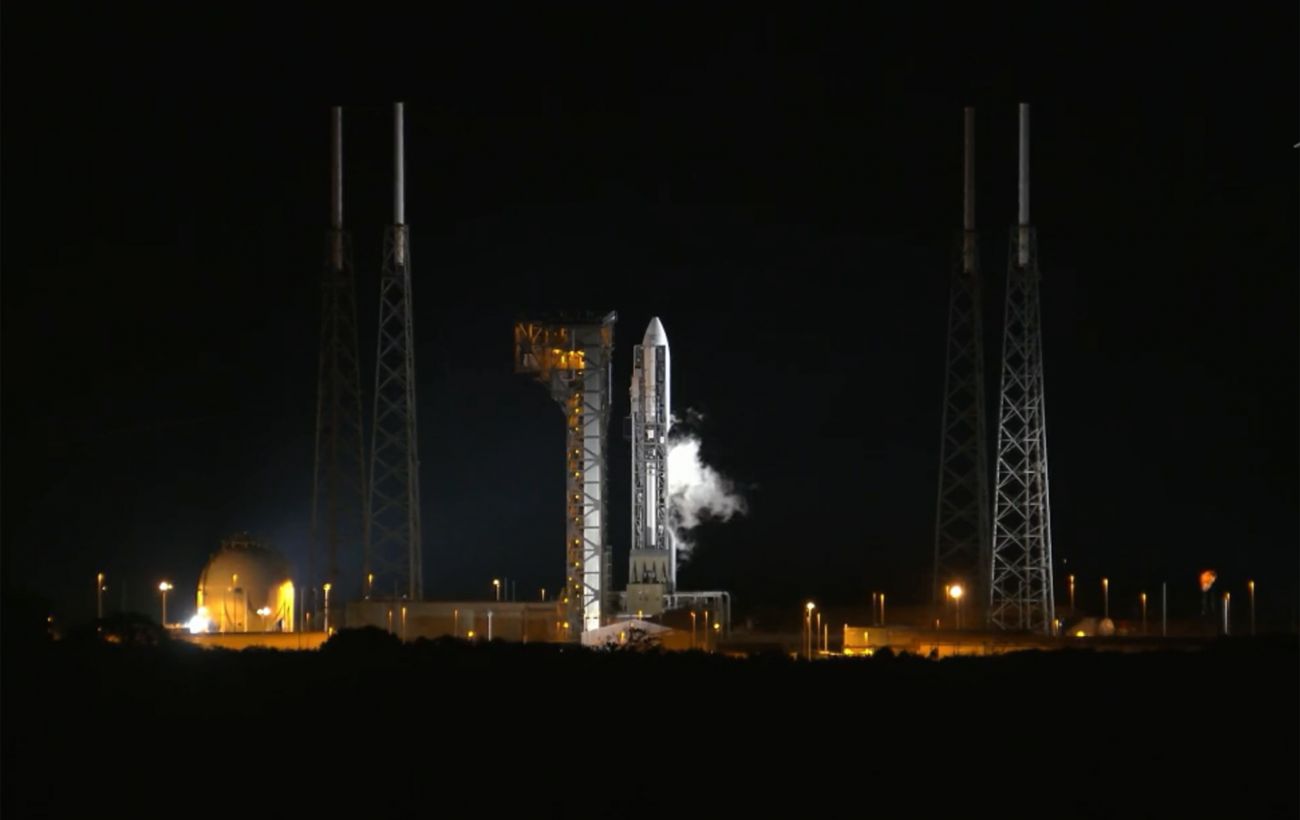 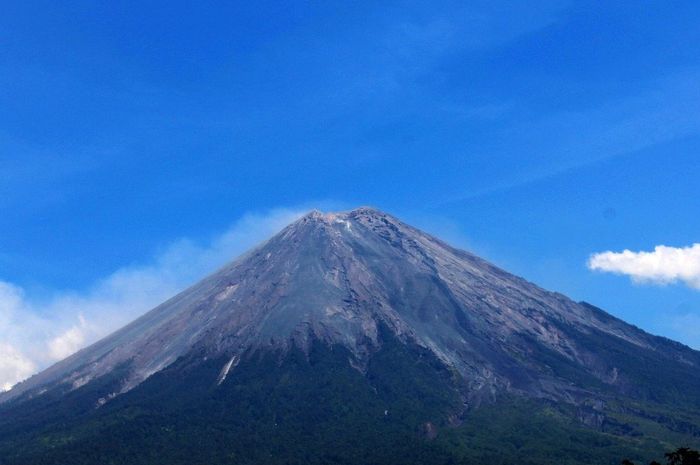 Why Do Mountains Rise Higher Than the Surrounding Land?

LIVE TJ – Kulusevski operated on to resolve acute sinusitis of odontogenic origin: prognosis of 7 days. Workout finished. There are De Sciglio and Perin. McKennie absent. I work in the gym for Kean and Chiellini