JAKARTA – Apple refreshed a number of their products at an event that took place at Apple Park, Cupertino, California, Monday (18/10). The update includes the new M1 chip, MacBook Pro laptops, and Airpods.

This launch comes a month after the iPhone 13 was introduced, just before the year-end holiday period. Here are some summaries of Apple’s latest products:


Since its introduction, the M1 chip has received a lot of praise for being extremely fast, as well as power efficient. The chip is used in the iPhone to laptop products such as the MacBook.

M1 Max has a maximum of 64 GB of RAM, both use 10 cores, but the GPU is 32 cores or 2x larger than the M1 Pro. “It has been two years since Apple’s Mac products have used chips that we designed ourselves, no longer using chips made by Intal. The presence of the M1 Pro and M1 Max is a step forward for the company,” said Apple. 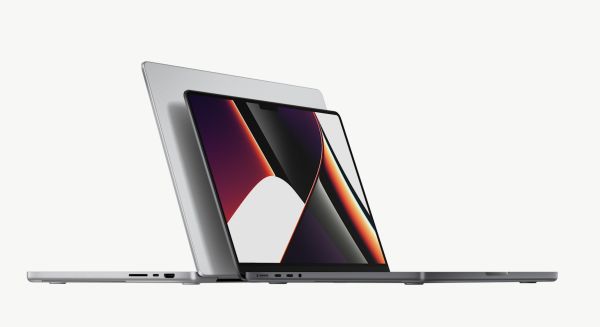 Apple also introduced two MacBook Pro models that will use the M1 Pro and M1 Max chips. Interestingly, the design of the new MacBook Pro is a little different. First, Apple removed the touch bar that the previous MacBook Pro had and replaced it with physical buttons.

Second, the new MacBook Pro also uses MagSafe on the back and has a notch like the iPhone, with a 1080p camera. While in the slot there is an additional HDMI and SD Card. 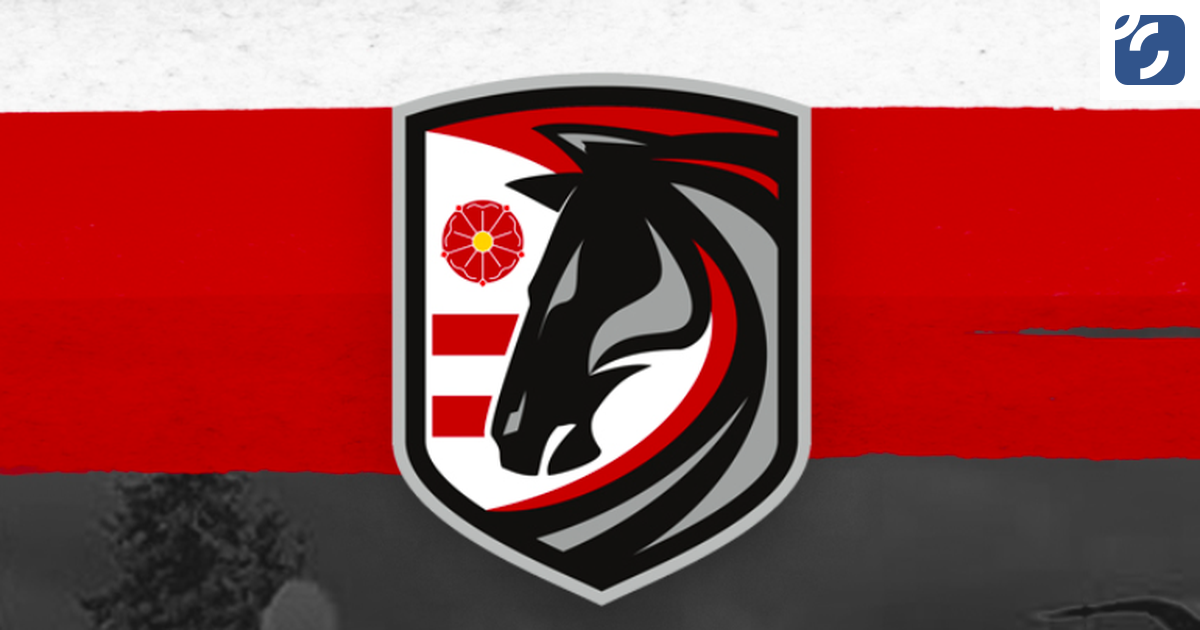 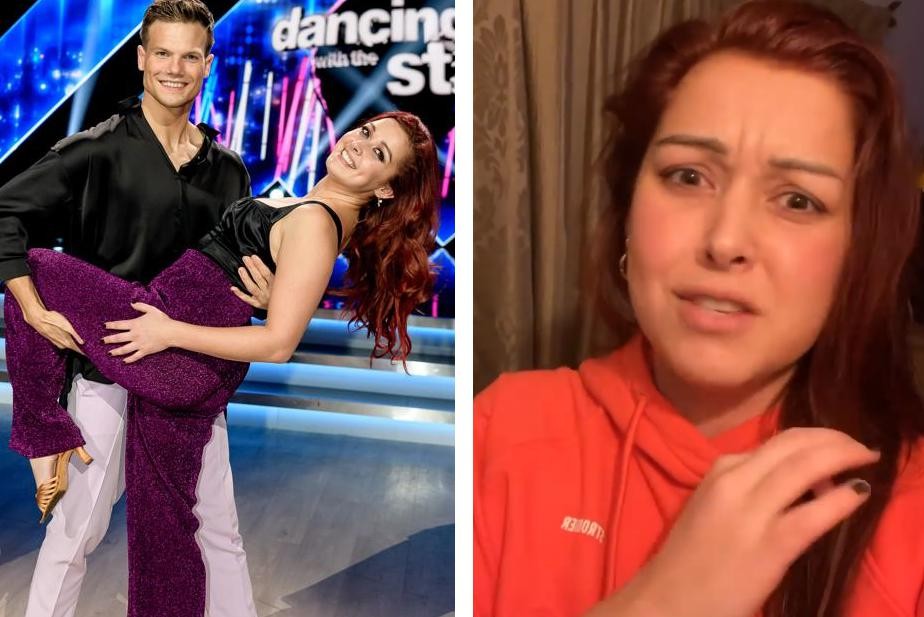