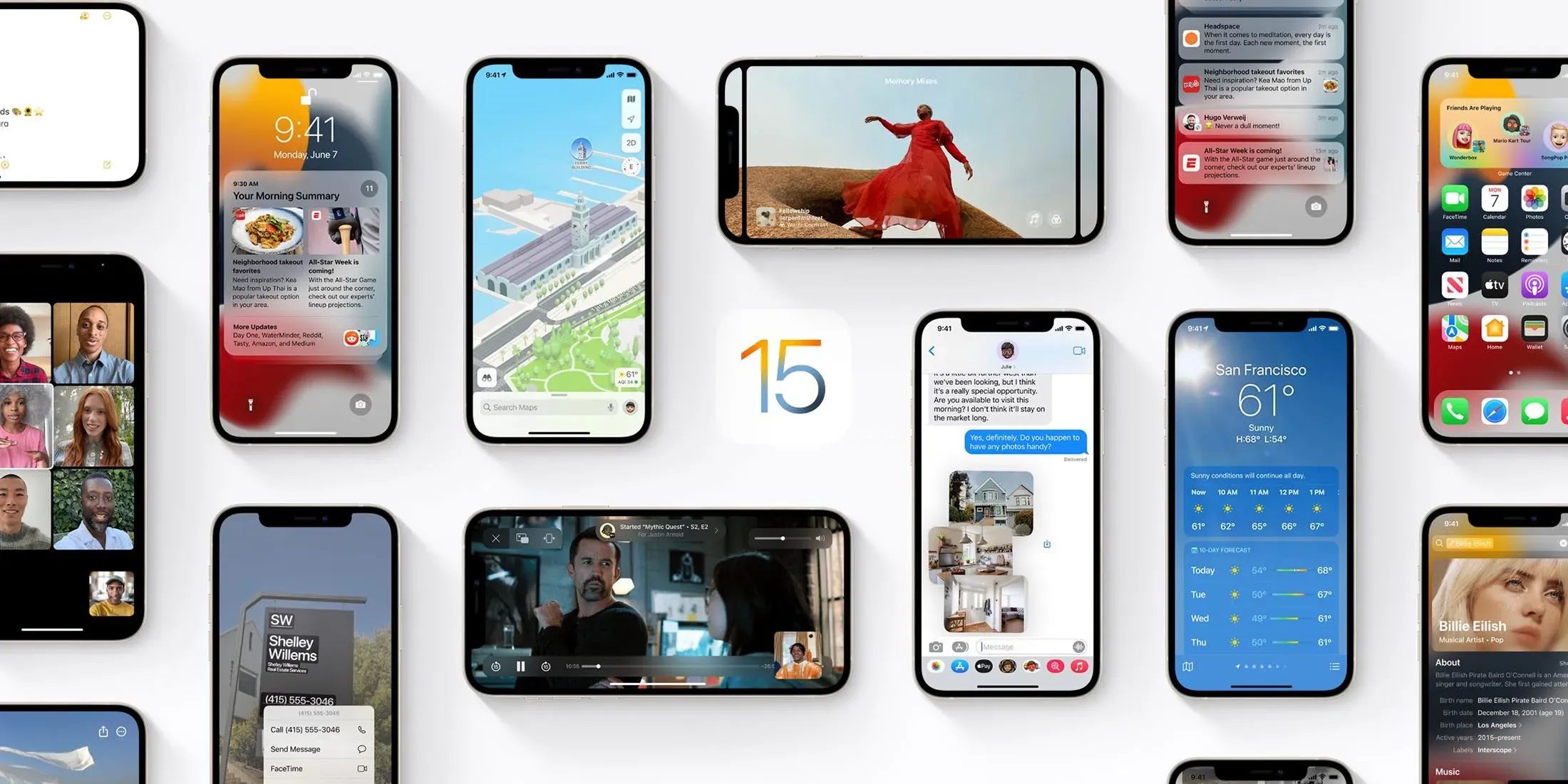 For the new versions of iOS and iPad, Apple should have fixed problems such as: that photos that were first shared in messages and saved in the Pictures app disappeared when deleting a message thread, MagSafe wallet did not appear in Find, AirTag did not appear in ” objects “, CarPlay could not open audio apps in some scenarios and iOS update fails with Finder for iPhone 13 models and the latest iPad Mini.

The update for watchOS fixes some issues with the Apple Watch Series 3.

This is the second update for iOS and iPadOS released on September 20th.

Knowing the Symptoms of HIV/AIDS in the Mouth, Here’s How to Make Sure – All Pages

Juve-Genoa 2-0, goals from Cuadrado and Dybala 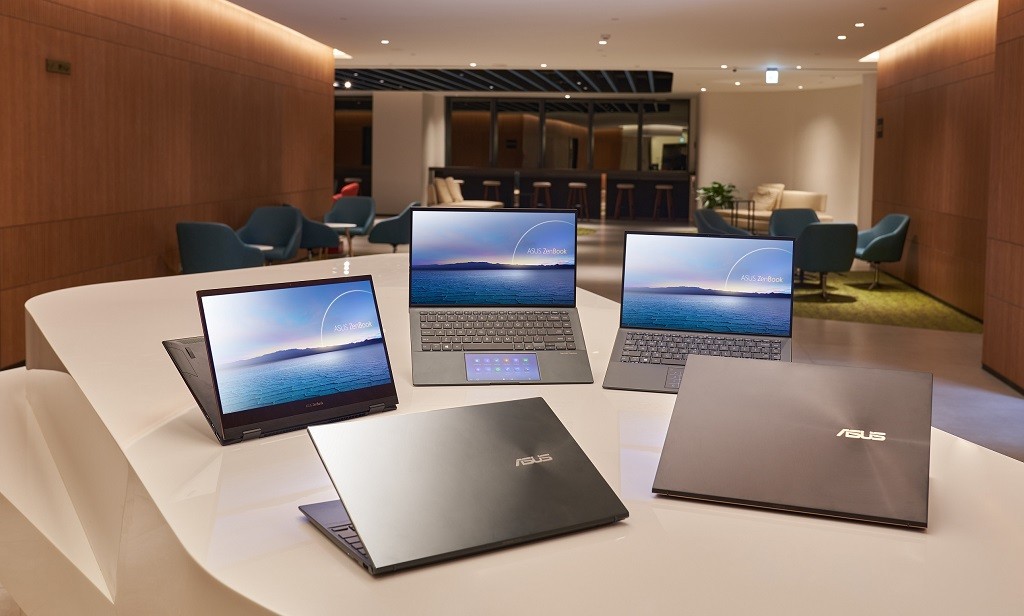 Asus claims to dominate the Indonesian consumer laptop market throughout 2021