Apple Music may be on its way to Playstation 5 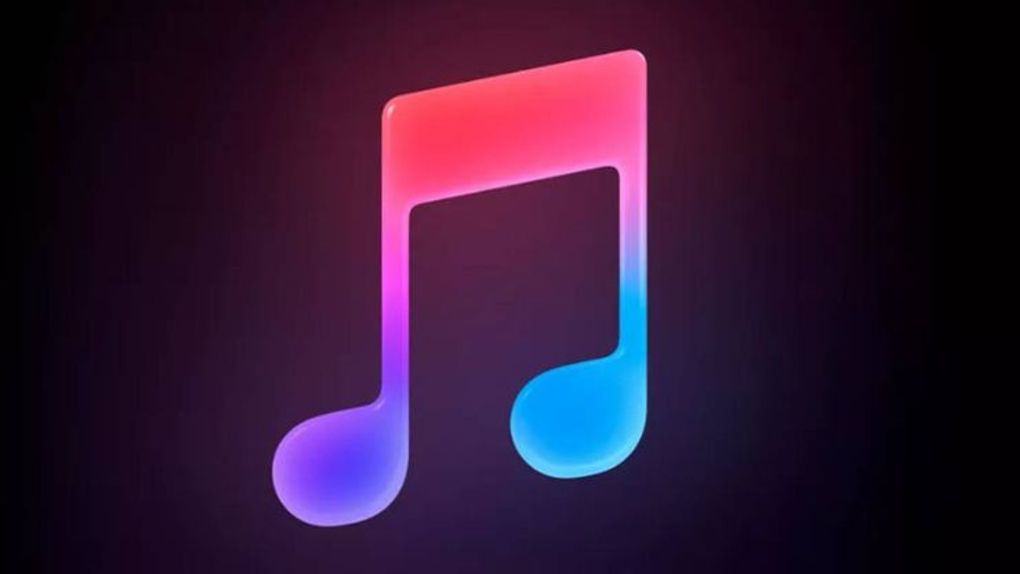 At least two different people have posted pictures online showing how Apple Music suddenly appeared on their Playstation 5’s music menu. The opportunity to choose Apple Music should have emerged in connection with the people creating a new user account and trying to link it to Spotify. Spotify has been available on Playstation 5 since the console was released in November last year.

When they instead tried to use Apple Music, they received an error message that said “This app is only playable on PS4”. When and if Apple Music may appear for all Playstation 5 users is unknown. Neither Sony nor Apple has commented on it all. 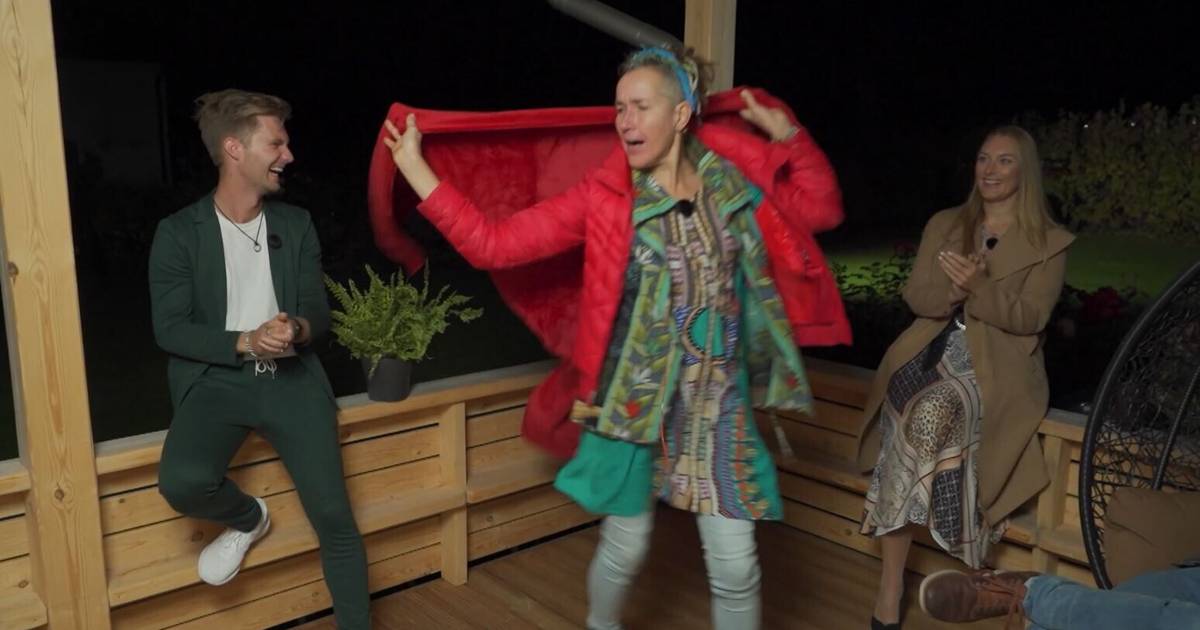 Nissan is going in a new direction. It shows concepts and a radical plan with electric cars 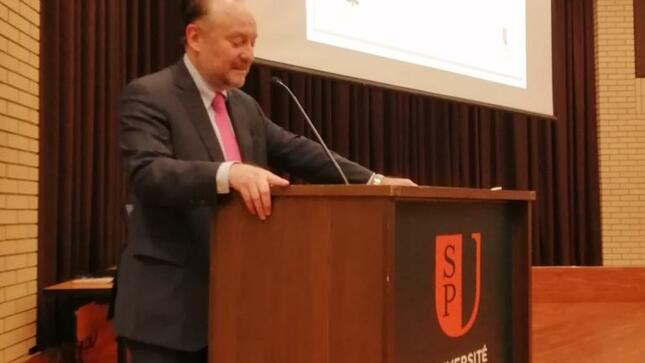