Launch Gizchina, Wednesday (30/12/2020), the first device will have a folding design that opens sideways. This design will be similar to the Microsoft Surface Duo or Samsung Galaxy Z Fold phones.

While the second device will have a clamshell design, where the phone has two screens above the bottom and connected by a hinge. This second design will be similar to the Samsung Galaxy Z Flip or the Moto Razr.

The leak also says that the case for this Apple folding device is being tested at the Foxconn factory in the Shenzhen region of China. The company is believed to want to see how powerful its cellphone hinge mechanism can be.

Also Read:
Xiaomi filed a patent for a folding screen phone with a pop-up camera

The device is also described as using a folding OLED screen made by Samsung. Of these two designs, Apple will decide to choose one of the designs that will be launched soon.

This folding cellphone from Apple won’t be coming anytime soon. The device is said to be coming in September 2022. 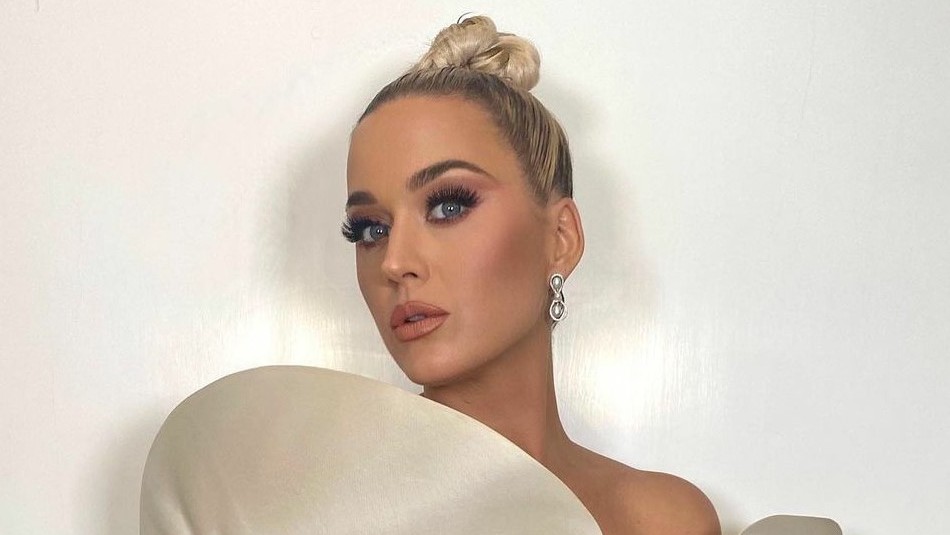 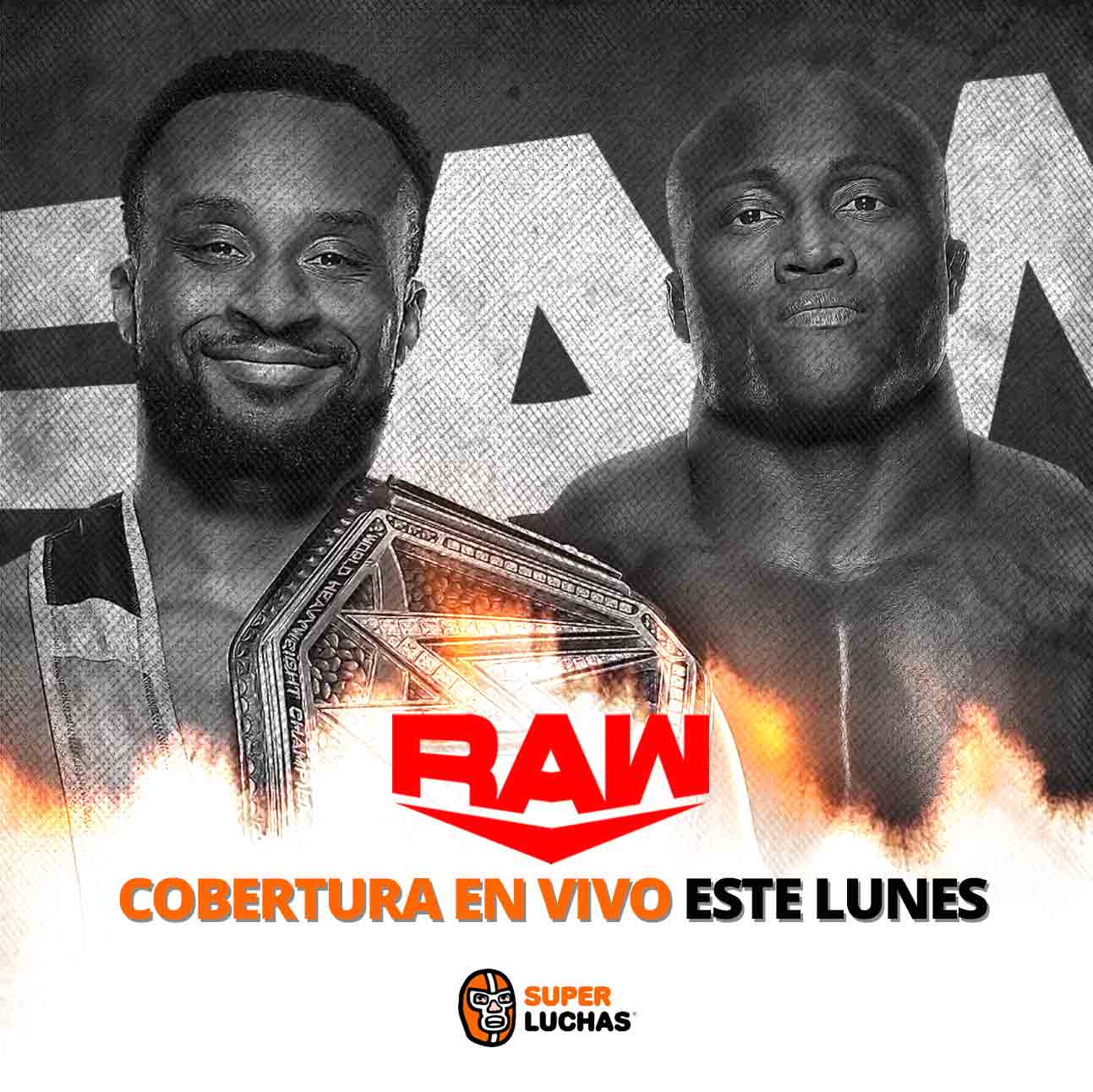 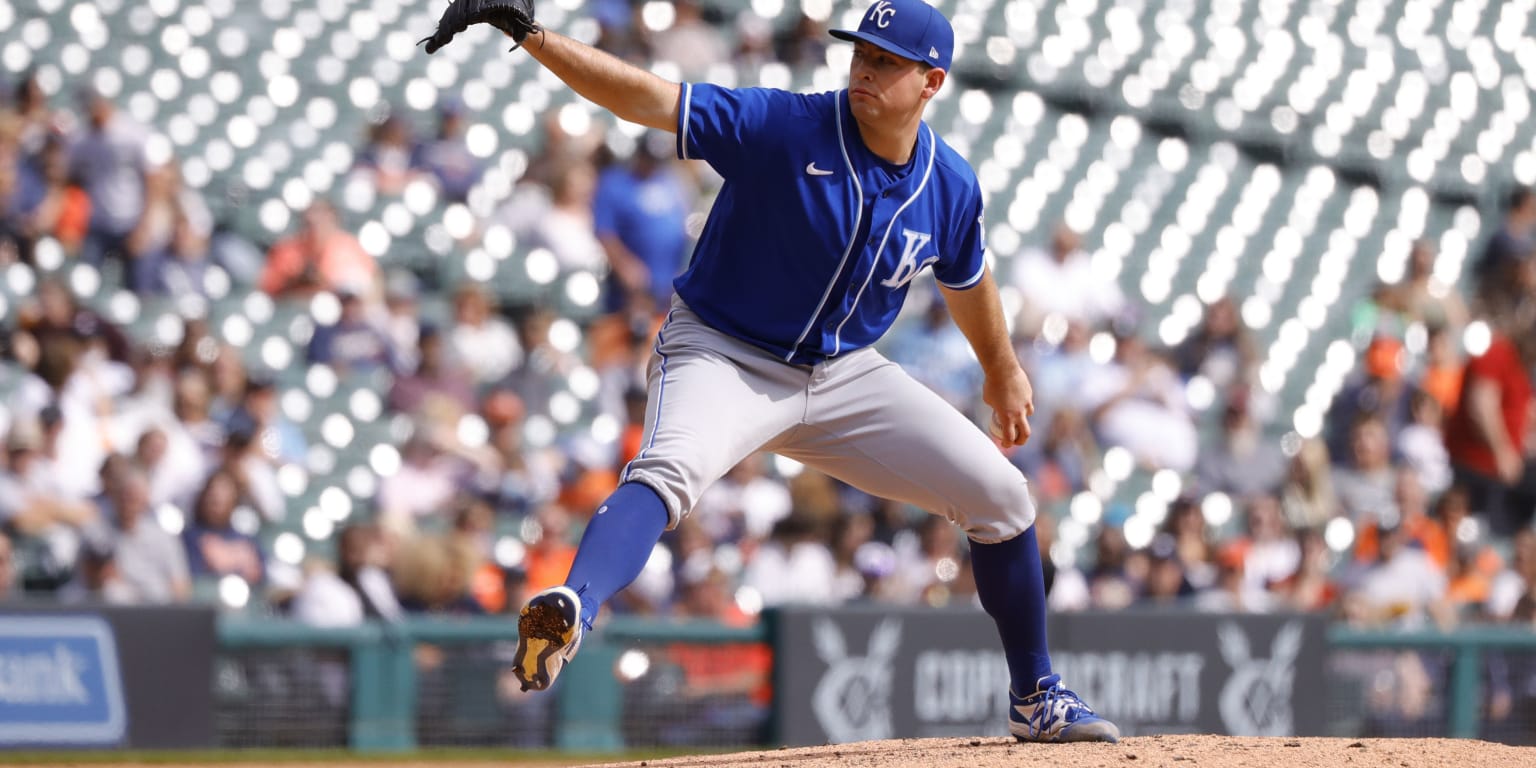 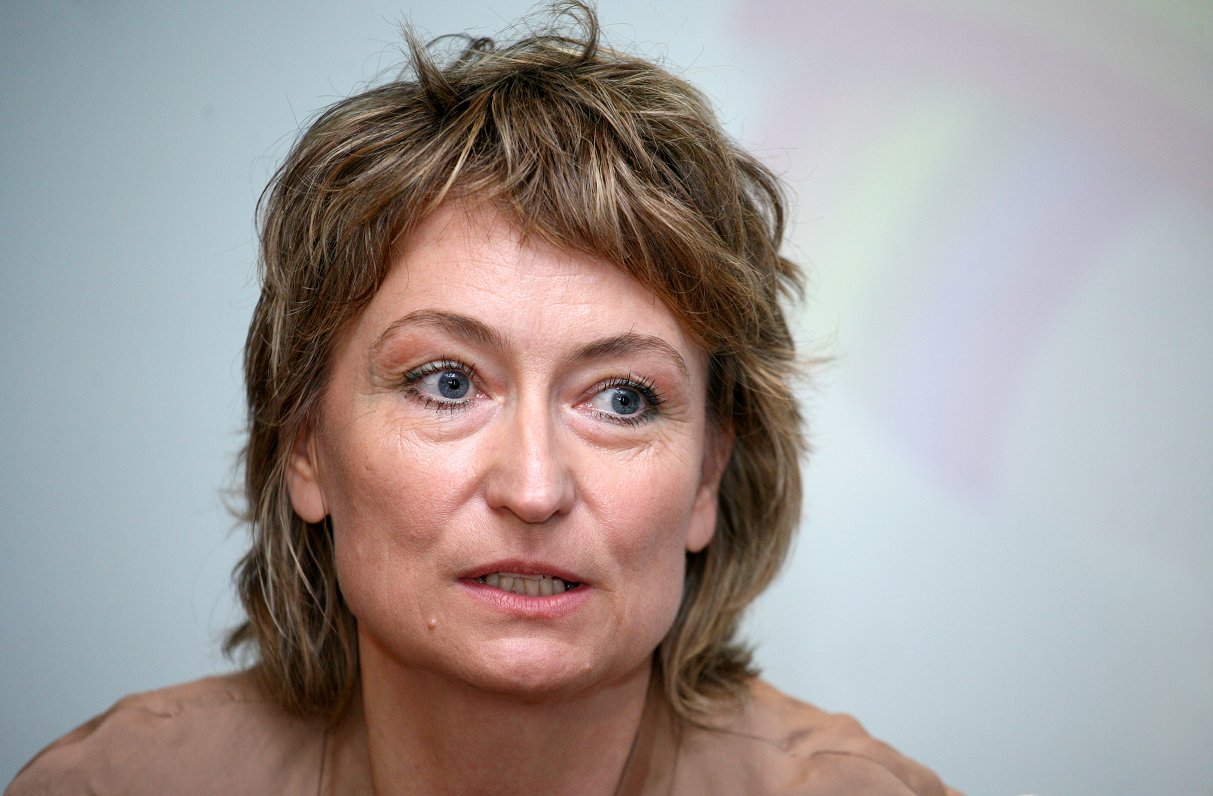