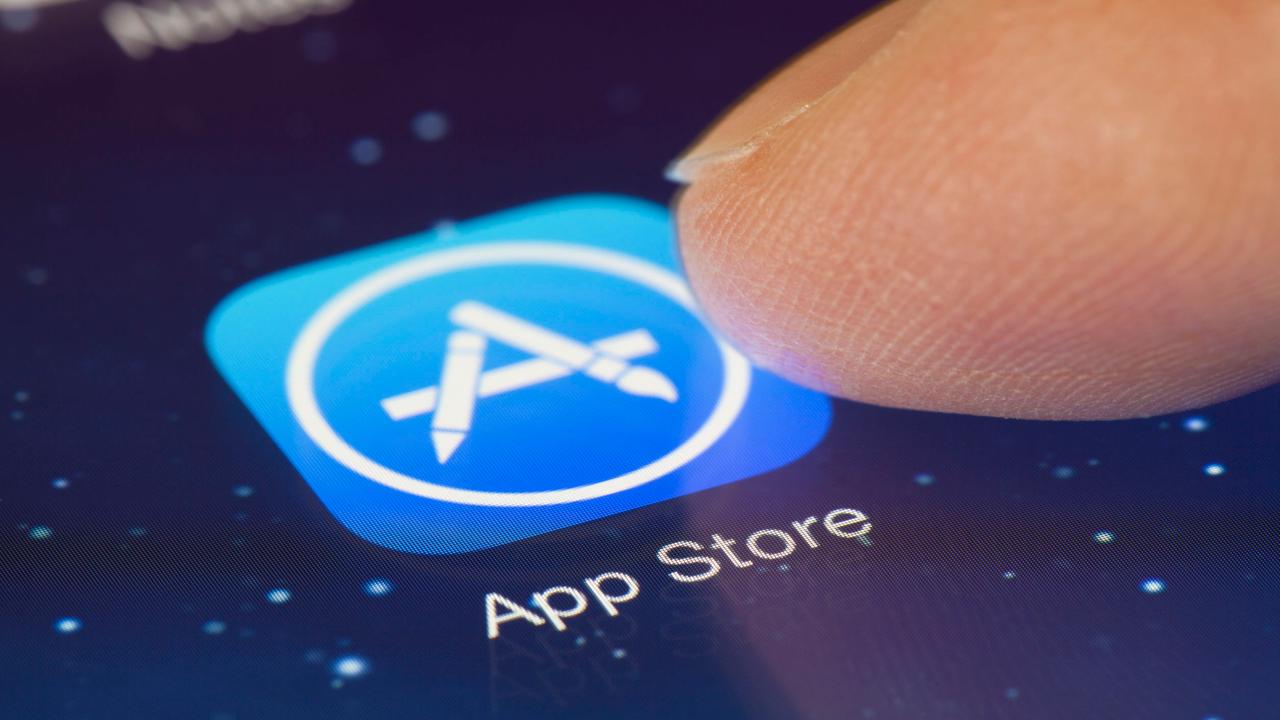 Apple pulled 29,800 apps from the Chinese App Store on Saturday, according to data from research agency Qimai. More than 26,000 of the deleted applications are games.

In doing so, the company is taking measures against game developers who have not received a license from the Chinese government.

Game studios must obtain such a license before they can issue their titles in the country. That process can take months. Violent titles are often disapproved.

For years, Apple had a tolerance policy that allowed games in the App Store, subject to a license application. The company abandoned that in June. Makers were told that their license-free games would be erased in the near future.

Apple pulled out about 3,000 games from the Chinese App Store in early July. Presumably disappeared on Saturday apps and games from makers who did not meet the deadline of August 1.

It is not clear why Apple tightened its policy. The tech giant has so far not responded to questions about this decision.