Apple event without an iPhone .. Here is the most important thing that the company announced during the event

Yesterday, Apple held its annual event to reveal new devices and services, and the event came under the name (Time Flies), and it was presented online due to the Corona pandemic (COVID-19).

(Time Flies) is the first event for Apple in the fall this year, during which it announced new versions of its smart watch (Apple Watch), and devices IPADIn addition to announcing some new subscription-based services, we are still waiting for the new iPhones.

(Tim Cook) CEO of the company appeared at the beginning of the event, and spoke about Apple’s responsibility towards users during the conditions that the world is going through now, and how its products change the lives of its users, and after that; The work team started introducing new devices and services.

Below we will review the most important new devices and services announced by Apple during the Time Flies event:

The most important thing that Apple announced during its event yesterday is the sixth generation of its smartwatch (Apple Watch Series 6Which comes with the same design as the previous generation (Apple Watch Series 5). But it comes with a new silicone bracelet bearing the name (Solo Loop) without a clip or anything else to adjust on the wrist, as it is stretchable to fit the user’s hand, and is available in seven different colors.

The Apple Watch Series 6 works with the new S6 processor that provides better performance, and the health capabilities of previous Apple Watch models have been developed through the presence of a new sensor that measures the oxygen saturation in the blood in 15 seconds.

Apple says: “The screen of the Apple Watch Series 6 can get 2.5 times brighter on the outside, and it also comes with improvements in the Always-on feature and Altimeter.

Apple also announced a new version of its smartwatch called (Apple Watch SE) that has many of the same features found in the Series 6, including: gyroscope, built-in accelerometer, altimeter, and fall detection, but it works with the same processor (S5) that works It has the (Series 5) watch that the company launched last year.

3- New Apple watches will not come with a charger:

Apple said: “It will not provide USB chargers in the cases of new versions of its smartwatches to help reduce its harmful impact on the environment.” There have been many rumors that the company will take the same step with the upcoming iPhones, as it will come without chargers, but the company has officially taken the step today with new versions of its smartwatch, which increases the chances of taking it with iPhones.

Apple also announced a new version of the iPad Air device with a full-screen design, as the company abandoned the Home button as on the iPad Pro, and the device contains a larger (Liquid Retina) screen, which comes in a size of 10.9 inches, with a resolution of 2360 x 1640 pixels, and the company has integrated a fingerprint sensor (Touch ID) in the operation button on the top of the device.

The device works with a powerful (A14 Bionic) processor to significantly enhance performance, and features a 12-megapixel rear camera, which is the same as the iPad Pro, but with improved video shooting features, and a 7-megapixel front camera, Apple also replaced the charging port of the type (Lightning) with a (USB-C) port.

The new iPad Air comes in five colors: blue, green, silver, gray, gold, and pink. AndPricing starts at $ 599A, Apple said it will be available in the market next month.

5- The eighth generation of iPad 8 iPad:

Apple announced the eighth generation of the iPad (iPad 8), which comes with the same design as previous versions, with large upper and lower edges, and the Home button is located on the front of the device and has a built-in fingerprint sensor (Touch ID).

But Apple has updated the internal parts, as the device is powered by an A12 Bionic processor that supports the Neural Engine that relies on artificial intelligence techniques to provide twice the performance than the previous version. Its price starts at $ 329, You can pre-order today, and it will be available on Friday, September 18th.

Apple announced a new fitness service called Apple Fitness Plus, which is based on subscription, and Apple says: “It is designed specifically for its smart watch (Apple Watch) to provide quick statistics that help improve exercise performance,” but it integrates with: iPhone, iPad and Apple TV.

The service includes 10 different types of exercise, including: yoga, cycling, and dance, and new exercises will be added every week. Apple will launch the service before the end of the year, with a monthly subscription of $ 10, or you can subscribe for an entire year for $ 79.99.

The cheapest package in this service comes at $ 14.95 a month, and combines: Apple Music, Apple TV Plus, Apple Arcade, and 50GB of iClou storage.

The family package differs from the previous package in that iCloud has 200GB of cloud storage for $ 19.95 a month, and it can be shared between up to six people.

While the Premier package combines: Apple Music, Apple TV Plus, Apple Arcade, Apple News Plus, Fitness Plus, and 2 TB in iCloud for $ 29.95 a month, it can also be shared among up to six people.

8- When to release new versions of operating systems:

It is worth noting that Apple has not announced the upcoming iPhone 12 phones, and it is expected to announce it in a new event during the month of October. 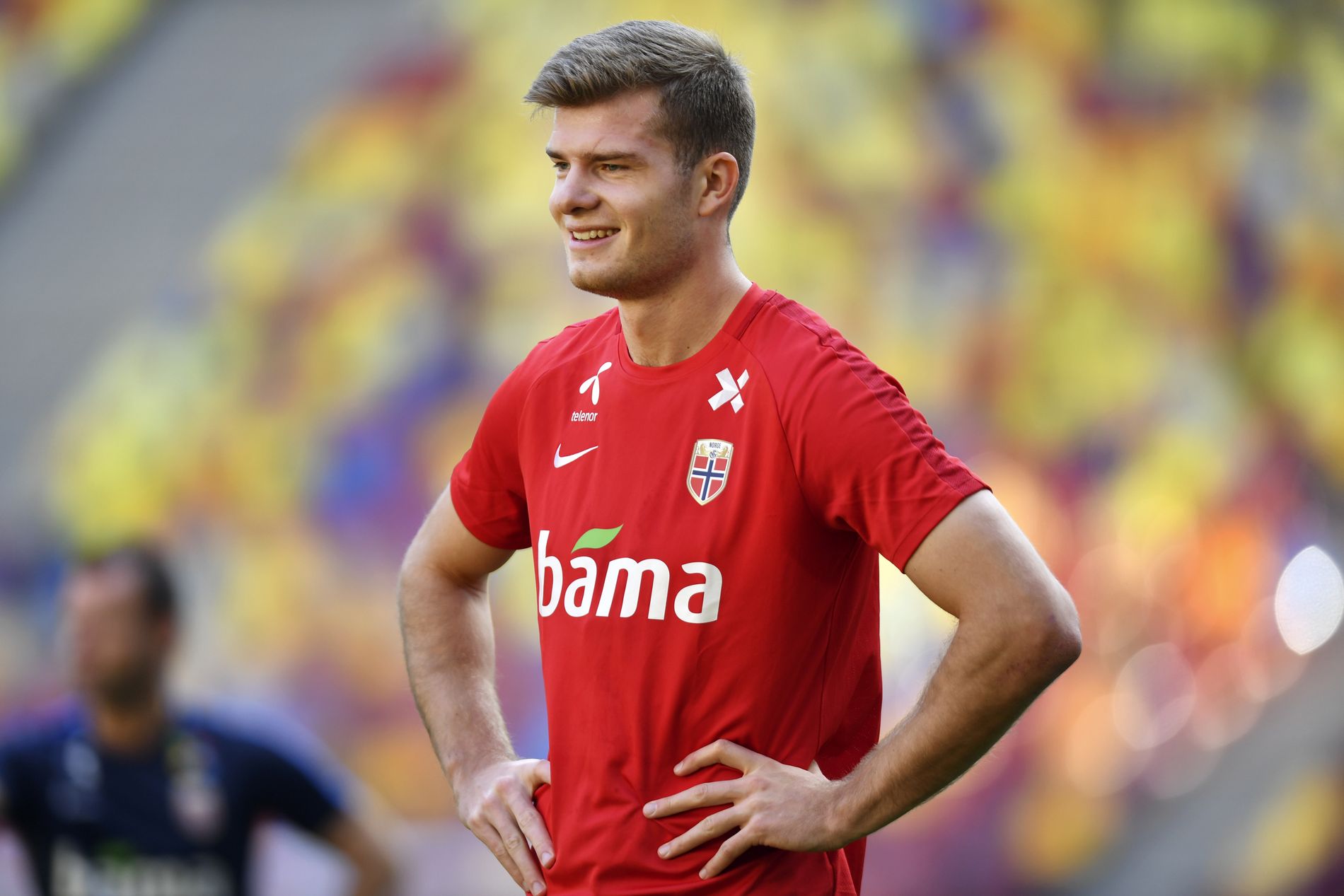 Sørloth in place in Leipzig – can debut this weekend – VG