Owner of construction Apex General Contractors, Robert Rodríguez López, is cooperating with federal authorities investigating the controversial sale transaction of a million tests of coronavirus To the government of Puerto Rico, his lawyer told the cameral commission that investigates this scandal.

In a letter he sent last Thursday to the president of the Health Commission of the House of Representatives, Juan Oscar Morales, lawyer Juan Ramón Acevedo said: “Mr. Rodríguez López has been cooperating with state and federal authorities since 14 April 2020 in the matter investigated by the Commission ”. The letter was distributed today among the members of the Commission.

Based on the federal and state investigation, Acevedo asked the Commission that his client be interviewed in private. “To protect the life and safety of Mr. Rodríguez López and his family, we request that said hearing be an executive one, in private.”

Apex is the small construction company that, in the course of a few hours, won a $ 38 million contract on March 26 to supply a million serological tests for coronavirus to the government of Puerto Rico, despite having no experience in that field or formal agreements with any distributor abroad from which to obtain the product. In that transaction, the company was represented by controversial lawyer Juan Maldonado, who testified before the commission last week.

At that hearing, Maldonado indicated that he began to negotiate with the government on behalf of two other clients, the entrepreneurs William Tress and Manuel Agosto, who claimed to have medical equipment to sell to the government or contacts abroad to obtain them.

But since neither was in the government’s registry of bidders, they brought Apex to the scene, who did, because he has provided services to public agencies in the area of ​​construction and maintenance, which are his specialty.

This morning, the Commission was evaluating whether to comply with Rodríguez López’s request to testify at an executive hearing, without public or press access.

Another named today, Ricardo Vázquez, founding partner of 313 LLC, was also named at today’s hearing, but did not appear. The representative Morales said that Vázquez’s lawyer alleged that his client “has been cooperating with different entities in relation to investigations that are being carried out in other forums.”

On April 5, The new day revealed that the government had committed about $ 40 million to buy coronavirus tests that detect antibodies from companies with no experience in that field, but with executives closely linked to the New Progressive Party (PNP).

Those companies were Apex and 313 LLC. The largest of those sales – the one made by Apex for $ 38 million – was canceled days later, but not that of 313 LLC, which sold 101,500 tests for $ 3.6 million, which were paid in full in advance. The Health Department subsequently declined to receive the latest installment from 313 LLC, out of 51,000 tests, if there was no price adjustment. That controversy is submitted in the judicial forum.

The new day He corroborated after the evidence that 313 LLC sold for $ 45 and $ 36 to the government of Puerto Rico was obtained directly from the Chinese manufacturer for less than $ 3 each.

Both businesses squared off in a matter of hours. In Apex’s case, the entire transaction, including a $ 19 million Down Payment, was made on March 26. Apex began finalizing deals with the government a few days after first contact was established on March 19. 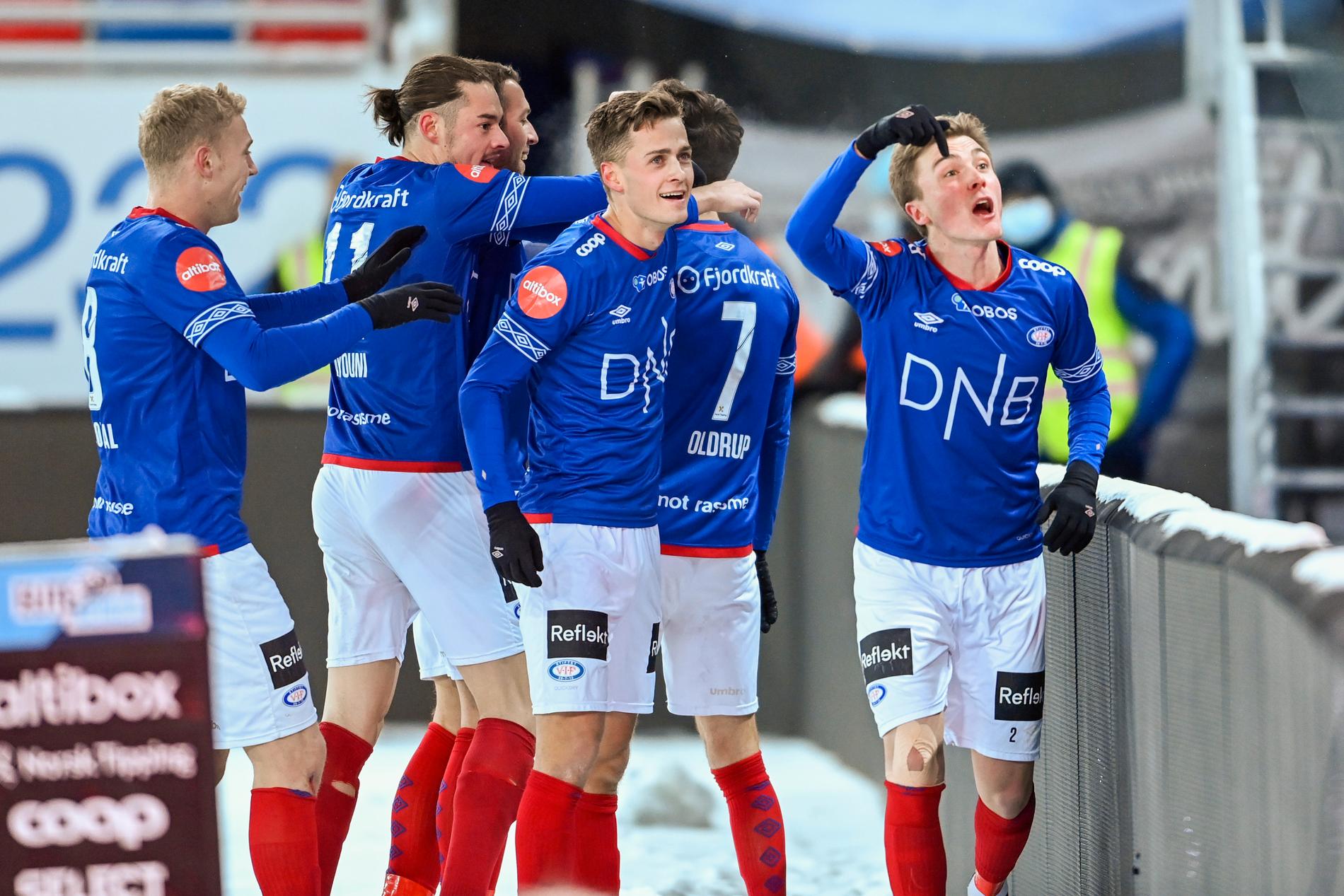 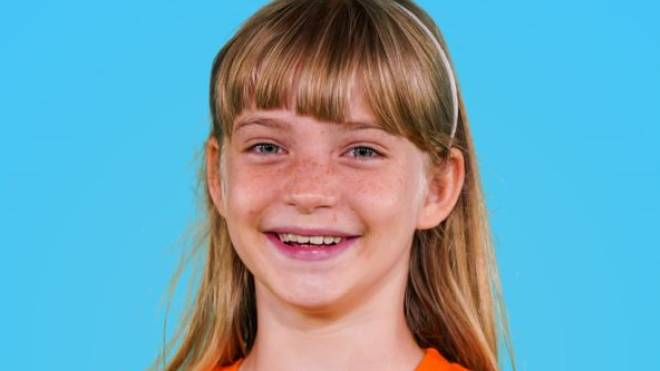 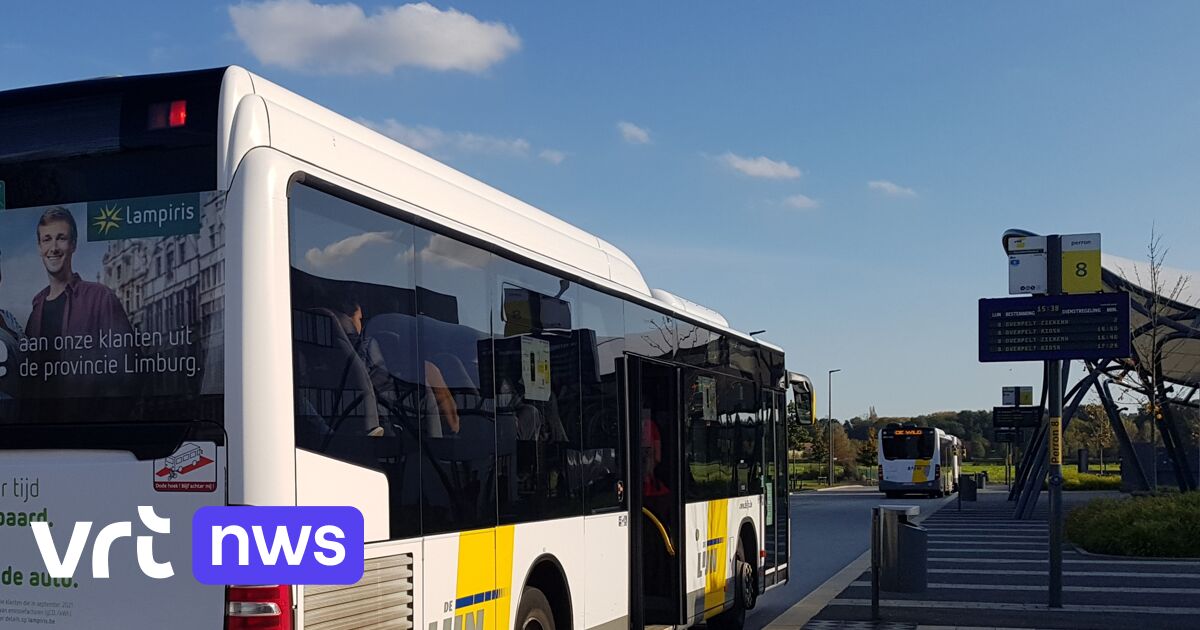