Screening tests at Santa Casa da Misericórdia de Barcelos revealed three new cases of covid-19 in employees of the Centro Infantil de Barcelos. There are now seven employees infected in that establishment with 145 children in daycare and preschool that is closed since last Thursday.

“All 27 employees of the Centro Infantil de Barcelos (CIB) have already been tested, with seven active cases of covid-19 infection being registered,” the institution announced this Tuesday.

“Thus, fulfilling all the recommended isolations, and as a matter of precaution, the CIB will resume its activity next Monday, October 19, with five classes, and on Thursday, the 22nd, with the remaining four ”, He adds in a statement published on his website.

“A patient had to resort to hospital treatment. The rest continue well, without any symptoms, in confinement in the rooms and under the supervision of the doctor, nursing team and geriatric assistants of Santa Casa ”, informs Misericórdia de Barcelos.

Employees with a positive result are in isolation at home until they are cured, with no symptoms yet.

“Having managed, since the beginning of the current public health crisis, to endure seven months without cases of infection by SARS-Cov-2, Santa Casa da Misericórdia de Barcelos now seeks to give the best possible response to the second wave in progress, keeping in center of action and concerns the approximately 1700 users it serves daily, in all its areas of intervention, from social action to training, and its more than 400 employees ”, concludes the statement. 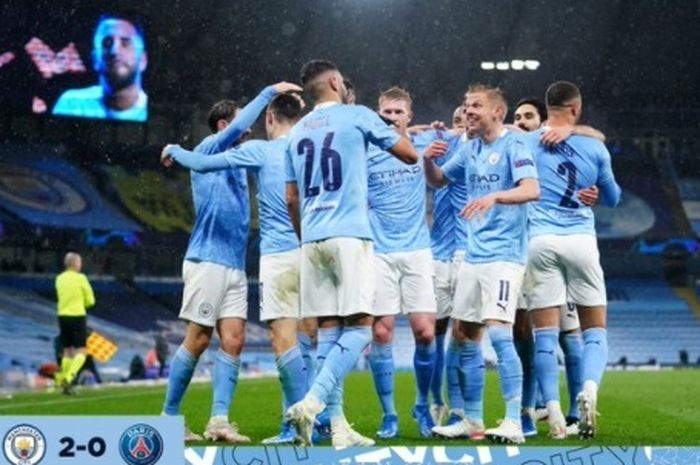 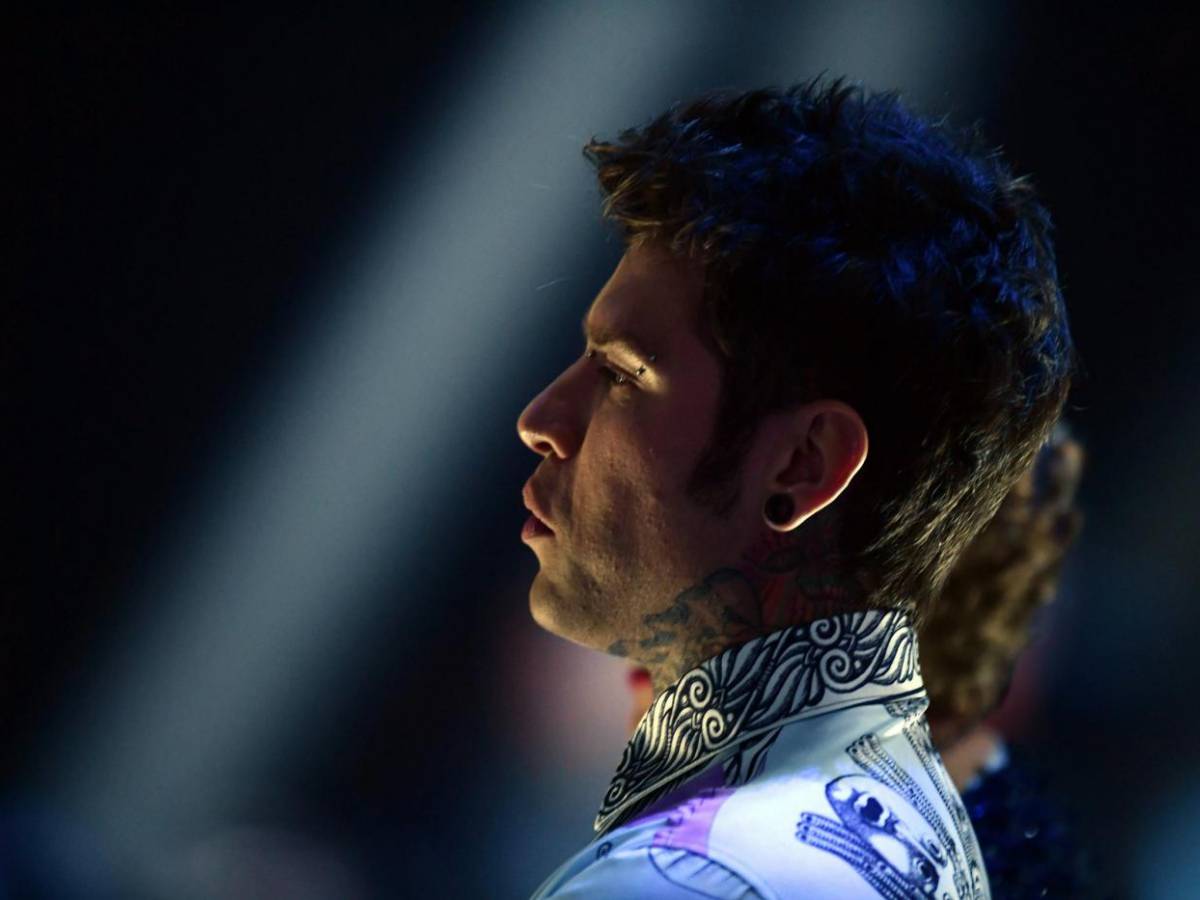 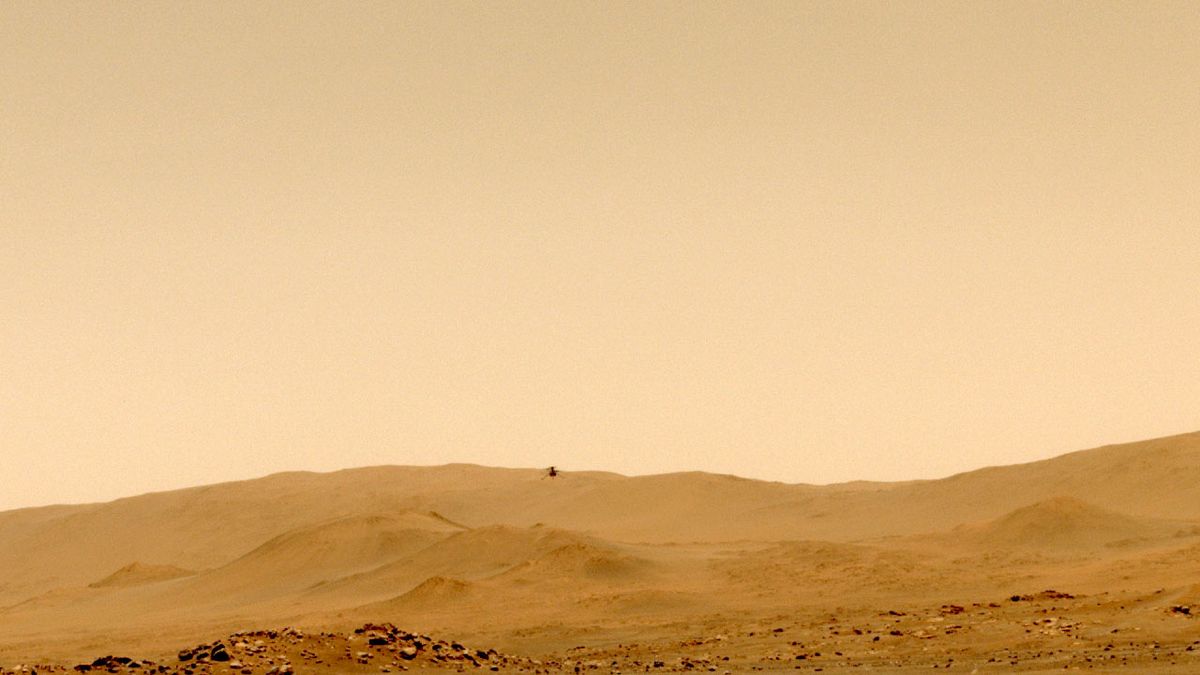 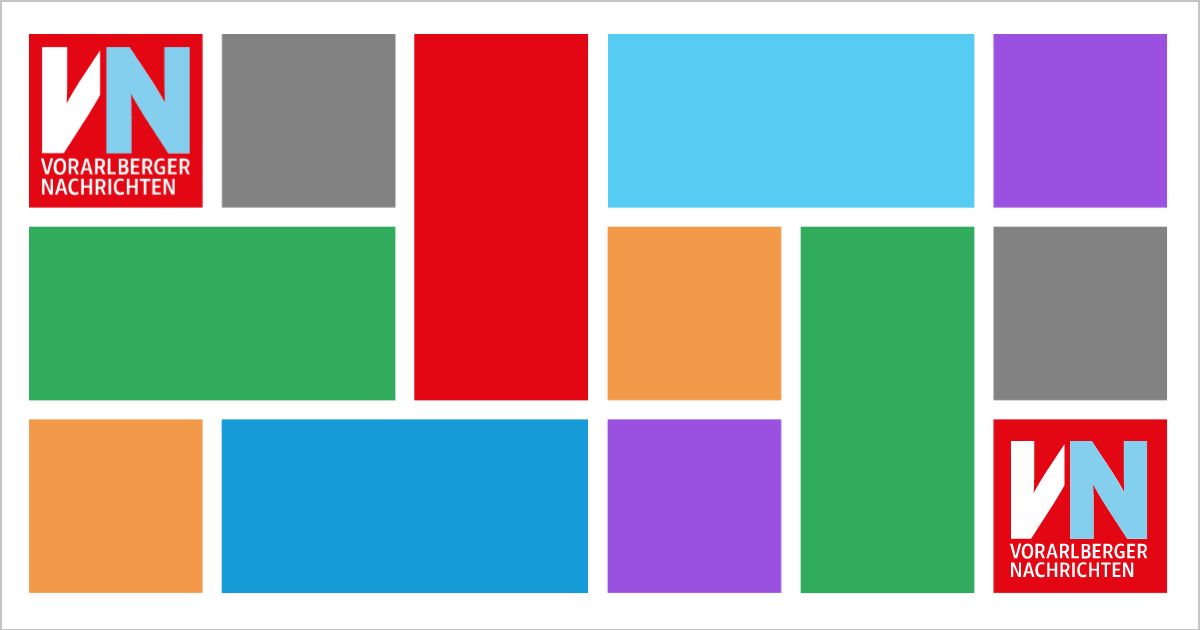 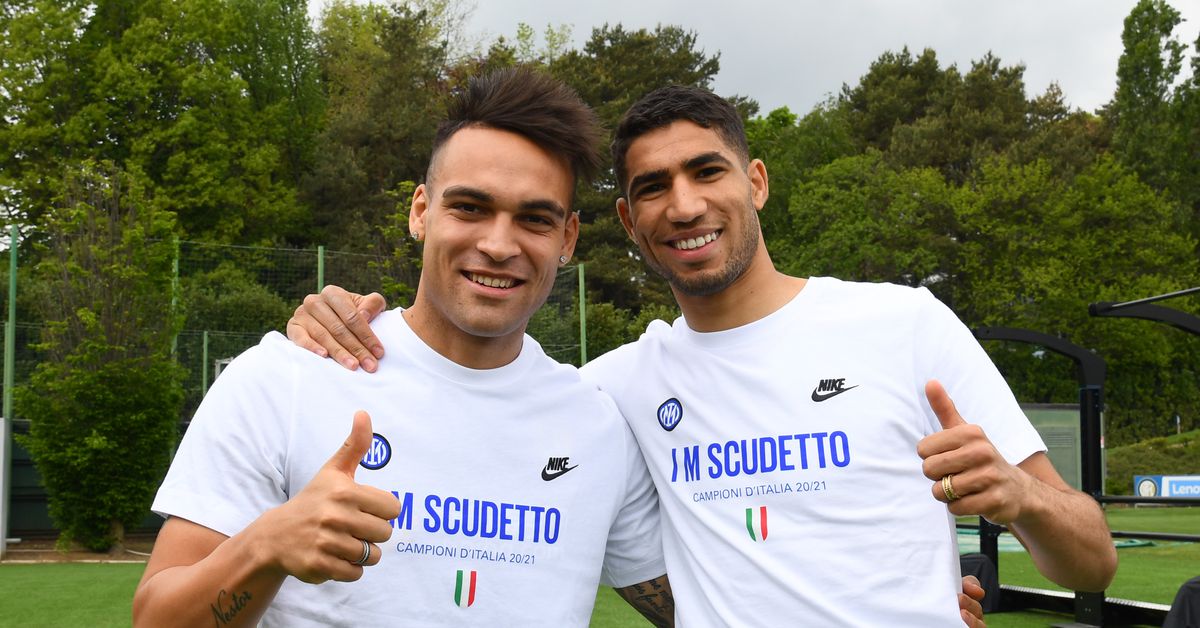 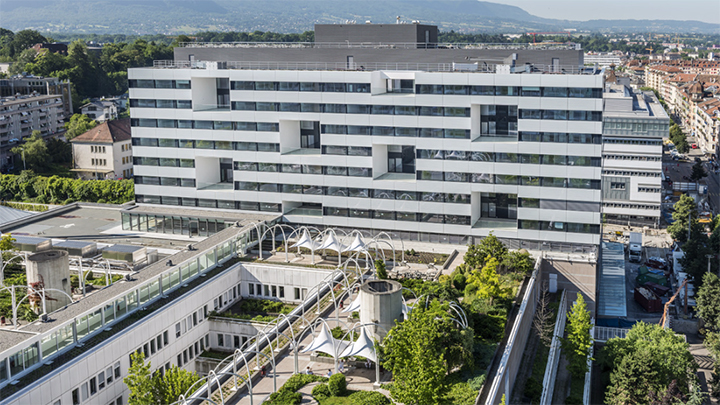 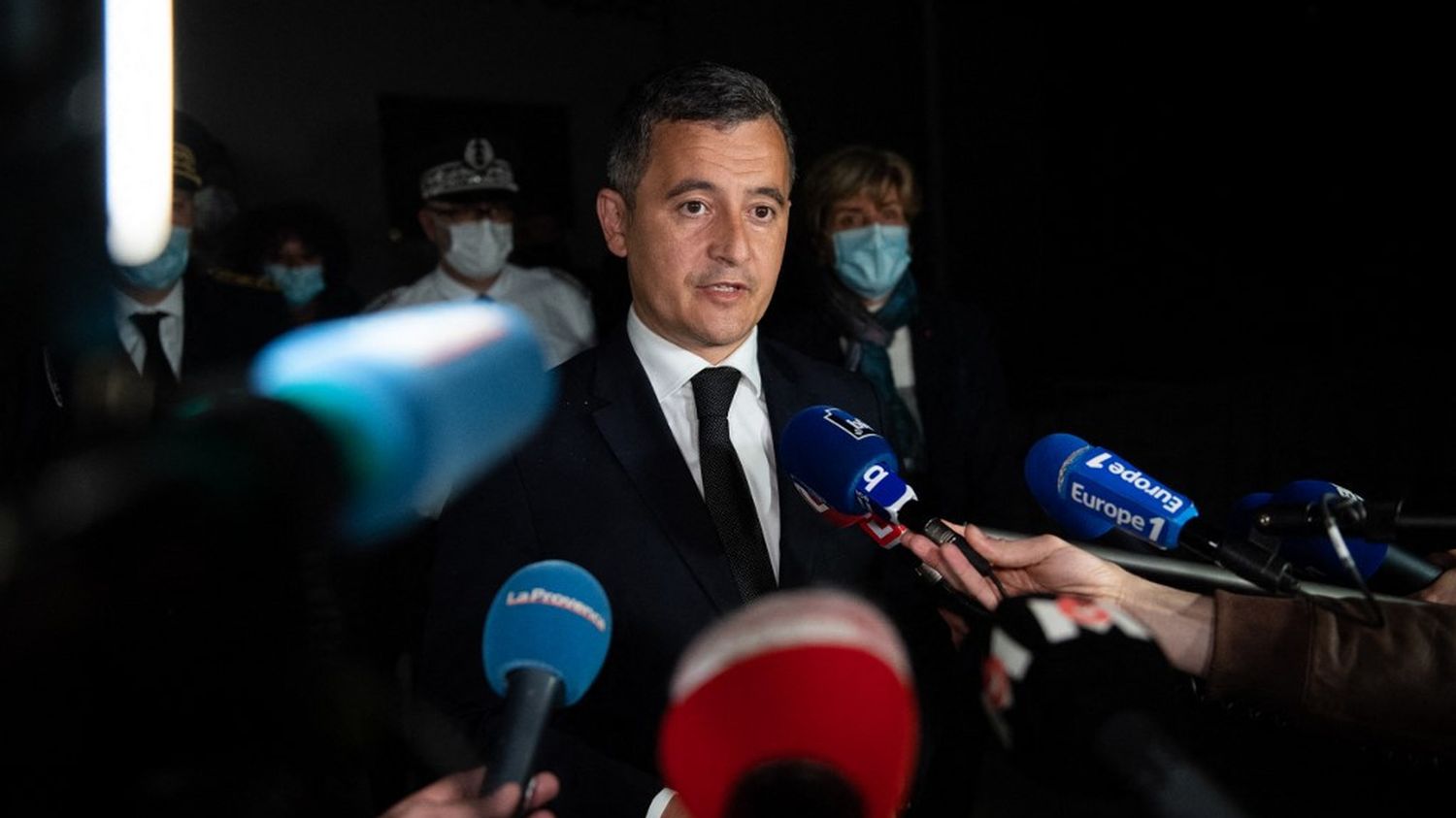 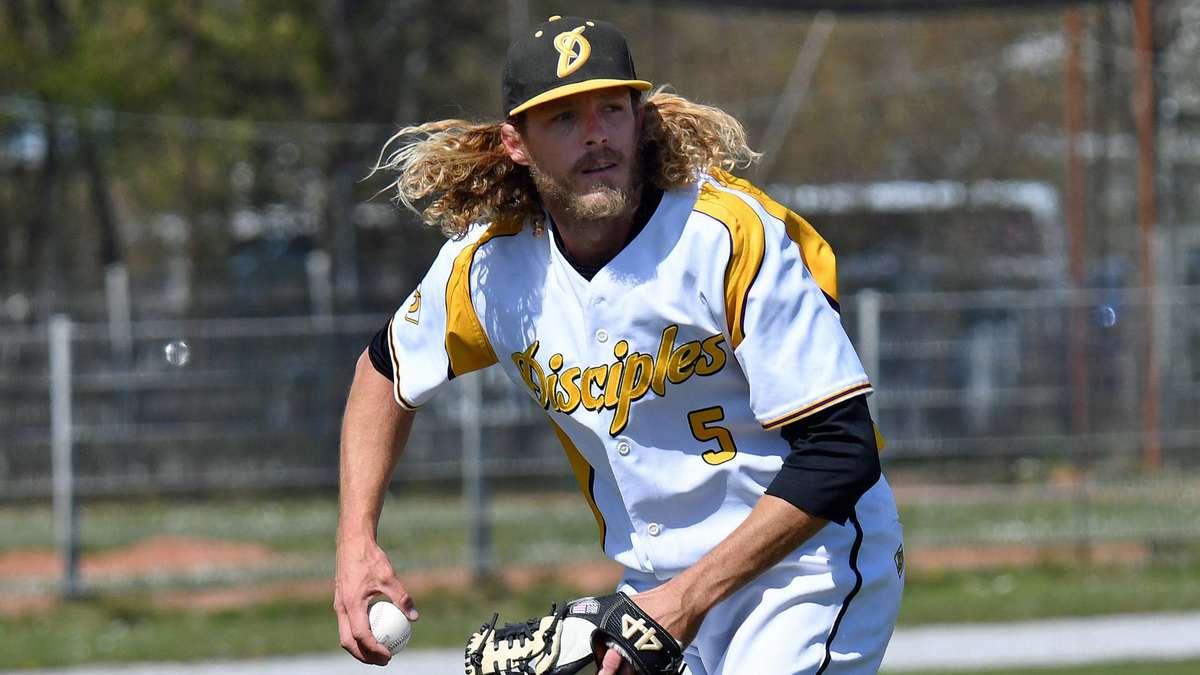