Another mayor who falls from grace: mayor of San Felipe was removed for “notable abandonment of duties”

San Felipe has experienced its own political earthquake this week, after the Regional Electoral Tribunal (TER) of Valparaíso accepted on August 10 the request for removal filed by the independent councilors of San Felipe, Christian Beals and Juan Carlos Sabaj, against the mayor of that commune, Patricio Freire Canto, for notable abandonment of duties.

In 28 page requirement -to which he had access The counter– The councilors requested that “it be declared that the mayor of the commune has incurred in actions or omissions that have constituted notable abandonment of duties and / or serious violations of the rules on administrative probity, for which he must be removed from his position and disqualified to exercise any public office for a term of five years and be ordered to pay the costs “.

Said request was accepted by the Regional Electoral Tribunal of Valparaíso, which reported that “it accepted the removal request filed by Christian Beals Campos and Juan Carlos Sabaj Paublo,
councilors of the Municipality of San Felipe, against the Mayor of the same municipality, Patricio Freire Canto, for having
notable abandonment of duties, being removed from his position and disqualified from holding any public office for five years. “

Freire is not the only mayor who has fallen out of favor in recent weeks and his removal is added to the also recent suspension of Karen Rojo from the mayor of Antofagasta, for the possible commission of crimes in hiring a consultant by the Municipal Corporation for Social Development, and for which the Public Ministry and the State Defense Council (CDE) request a sentence of seven years and one day.

With this decision, the now former communal authority was disqualified from holding public office for a period of five years. But Freire has five days to appeal the TER ruling to the Elections Qualifying Court (Tricel).

The beginning of the plot

In the request, the councilors Beals and Sabaj accused a series of breaches by Mayor Freire, which constituted the crime of notable abandonment of duties.

One of these events dates back to 2018, when the communal authority refused to comply with a decision of the Municipal Council, by not issuing the mayoral decree of dismissal of the municipal administrator, Patricio González.

“This story begins on February 20, 2018, when 4 councilors voted for the removal of the administrator (…) and the legal advisor of the Municipality at that time, says that the vote is illegal because there is one vote that is from the mayor” Councilor Beals tells The counter.

However, he said that “unfortunately the mayor, by instructions he received from his legal advisers, did not remove the administrator despite a ruling from the Supreme Court.”

After this fact, Beals went to the TER together with Juan Carlos Sabaj in the middle of last year and presented requirement 1775-2019, accusing the mayor of notable neglect of duties and lack of probity, taking into account other antecedents.

Another of the accusations against Freire was related to a tender carried out in 2012 for the “Improvement and maintenance service of the public lighting of the San Felipe commune”, which was awarded to the Citeluz company, for a monthly sum of $ 41,163,307 for a term of 7 years.

In the request before the TER, the councilors argued that -in the first instance- the mayor “incurred a lack of supervision” in the execution of this process, causing damage to the municipal patrimony.

They also accused him of having incurred in other “irregular acts for the conclusion of the transaction contract and partial liquidation of the improvement and maintenance of the public lighting service in the San Felipe commune.”

Mayor: “I am at ease with my conscience”

Regarding the removal, Freire told the media Aconcagua Radio that “I am so calm with my conscience, my hands clean (…) I have never had the ambition for power, I feel like a citizen like everyone else, who is contributing. I lacked legal advice on some issues.”

“What follows now is a succession of office (…) that was submitted to the Council at the beginning of the year, and Claudio Paredes, who is the director of the Secplac, fell from the three. He is the deputy mayor for 45 days. the 45 days, if the Court determined that it rejects the appeal, a new mayor has to be voted, and that is done among the six councilors, “concluded councilor Beals.

All you need to know about Pro borrower insurance

New sports shoes from Bad Bunny, Nicky Jam and other celebrities already have it 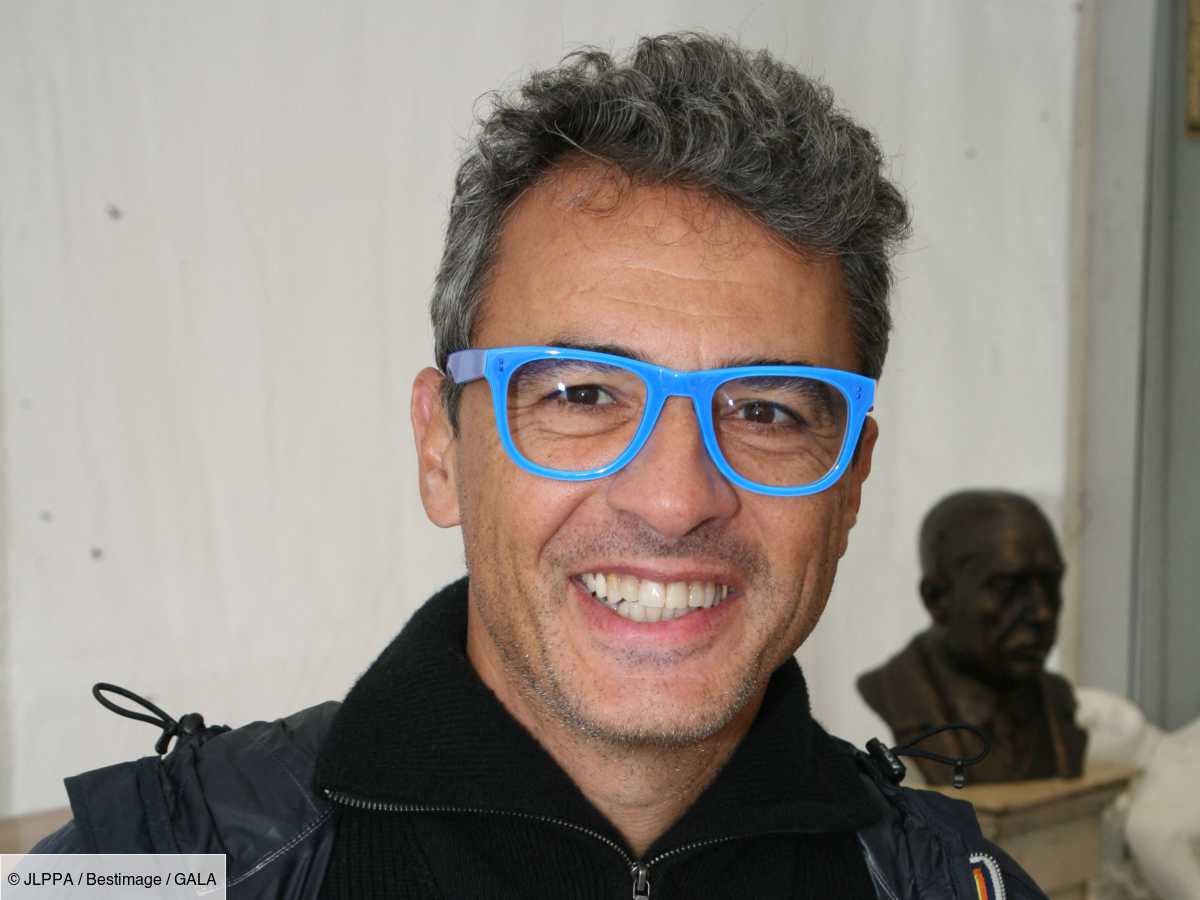 who is his wife Karine?