VIVA – The situation in the Nagorno-Karabakh region is tense again. After the ceasefire agreement was concluded by Armenian Foreign Minister Zohrab Mnatsakanyan and Azerbaijan Foreign Minister Elmar Mammadyarov on Saturday, October 10, 2020, the Armenian Armed Forces reportedly carried out another military attack on a number of Azerbaijan regions.

Azerbaijan also feels that it has been betrayed by Armenia over the peace agreement or ceasefire that Moscow and Russia facilitated at the end of last week. This is because, within a few hours of the peace agreement, the Armenian army carried out attacks on several parts of Azerbaijan.

Not only that, according to the statement of the Azerbaijan Defense Ministry, the Armenian army has tried to seize Azerbaijan’s military posts after they launched attacks on civilian settlements in Agdere, Agdam, Fuzuli and Cebrail.

“The Azerbaijan army expelled the Armenian army. They thwarted the Armenian attack carried out in violation of a ceasefire aimed at reclaiming previous military positions,” the Azerbaijan Defense Ministry was quoted as saying VIVA Military from Anadolu Agency, Monday, October 12, 2020.

The Azerbaijan authorities added that apart from repelling the Armenian army, they had also succeeded in destroying a number of T-72 battle tanks and three Grad missiles that were left behind by the Armenian Armed Forces.

“The Armenian artillery unit withdrew and some of its personnel fled after abandoning their military vehicles,” he said.

As is known, the conflict between Azerbaijan and Armenia occurred since 27 September 2020. The attack of the military forces of the two former Soviet Union states took place around the Nagorno-Karabakh border. The war that lasted for nearly 15 days has left thousands of people dead, and many civilians from the two countries have lost their homes due to the atrocities of the two-state war that has fought over the claim of the Nagorno-Karabakh region. 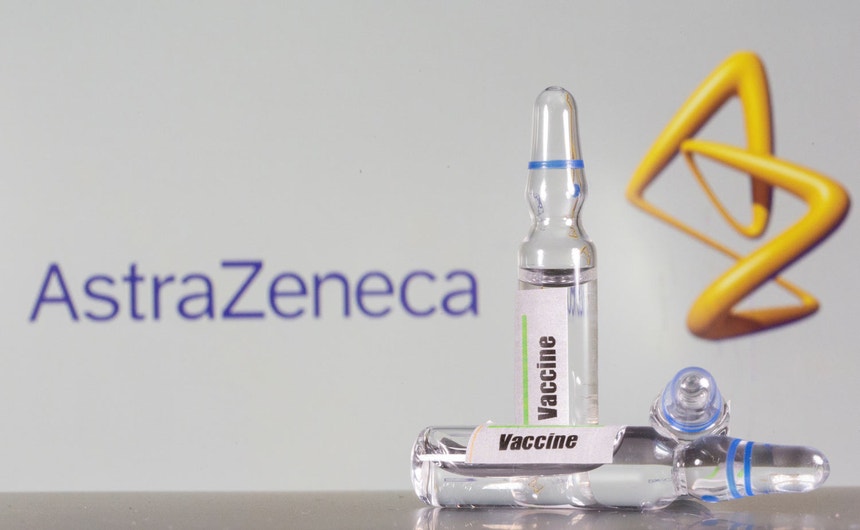 Treat Uric Acid Using Natural Ingredients, This Is A Kind Of Food That Must Be Challenged

Bonje between Monique Smit and Henny Huisman: ‘This is not you’