Paris (France), 06/10/2022.- French writer Annie Ernaux held a press conference at the headquarters of her publishing house Gallimard in Paris, France, 06 October 2022, after being announced as the winner of the Nobel Prize for 2022 literature from the Swedish Academy in Stockholm, Sweden on the same day. (France, Suecia, Estocolmo) EFE / EPA / CHRISTOPHE PETIT TESSON

It is her first novel, published in 1974. Inspired by real events, it explains the clandestine abortion she experienced when she was a student. In a short, dry style, she details abortion as a failure, a form of humiliation.

The protagonist, Denise Lesur, is a young scholar who sees her pregnancy as an obstacle to her dreams of emancipation. The book details the act of terminating her pregnancy, which earned her the qualification of “obscene” in her day.

We suggest: Annie Ernaux, beyond literature

Other emblematic books will emerge from that abortion: “The Event” (2000), adapted for cinema by Audrey Diwan, Golden Lion at the Venice Film Festival in 2021.

Annie Ernaux continues her work of autofiction in “The Frozen Woman” (1981), with the memory of the transition from youth to adulthood, from a teenager full of dreams to a frozen woman, after her marriage.

Ernaux judges the society in which he lives as patriarchal. He explains the discovery of the social differences between men and women, the violence of that inequality. The book chronicles the shipwreck of his marriage and the role of a wife in France in the 1970s.

The book begins with Annie Ernaux passing her college competition. A few weeks after her father died. In “El Lugar” Ernaux portrays that man. And in “Una mujer” she will take care of her mother.

Ernaux is presented in “El lugar” as a “class turncoat” because she manages to leave her humble origins behind. Her father was an illiterate farmer who left the countryside to run a small business.

Annie Ernaux had managed to climb the social ladder thanks to her studies and her marriage. The difference in centers of interest, activities and social circles created a gap between father and daughter that both could not overcome.

It is considered his most important work. Remembering his life, Ernaux paints the portrait of an entire generation, that of the children of the war marked by the existentialism of the 1950s and the sexual liberation of the following decade.

Ernaux remembers objects, songs, even television programs. “It is both the narrative of my life, but also that of thousands of women who have also sought freedom and emancipation,” she explained in May 2022.

With this book, Annie Ernaux sets out in search of the “58-year-old girl”. In the first pages you warn the reader: what you will tell him «is the text that is still missing. The one that has been postponed. The unspeakable hole “.

The missing text for 50 years is the loss of the protagonist’s virginity in 1958. A clumsy young woman who barely knew anything about life outside her native Normandy. It is not just the discovery of eroticism, but the first brutal foray into the adult world.

If you are interested in continuing to read about El Magazín Cultural, you can enter here 🎭🎨🎻📚📖 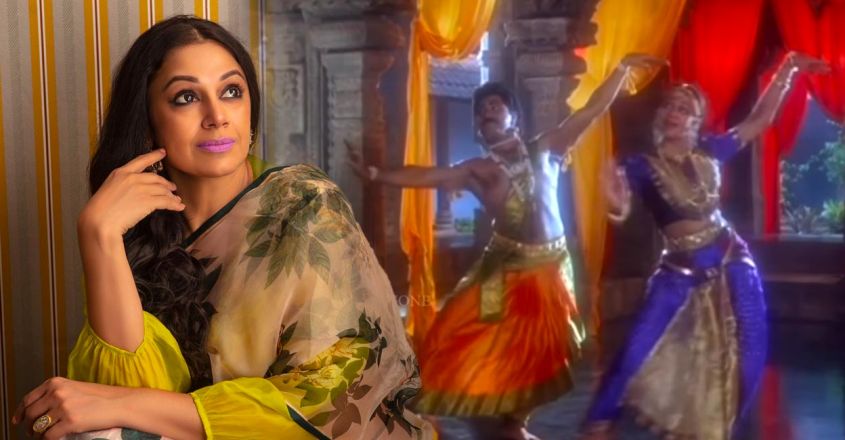 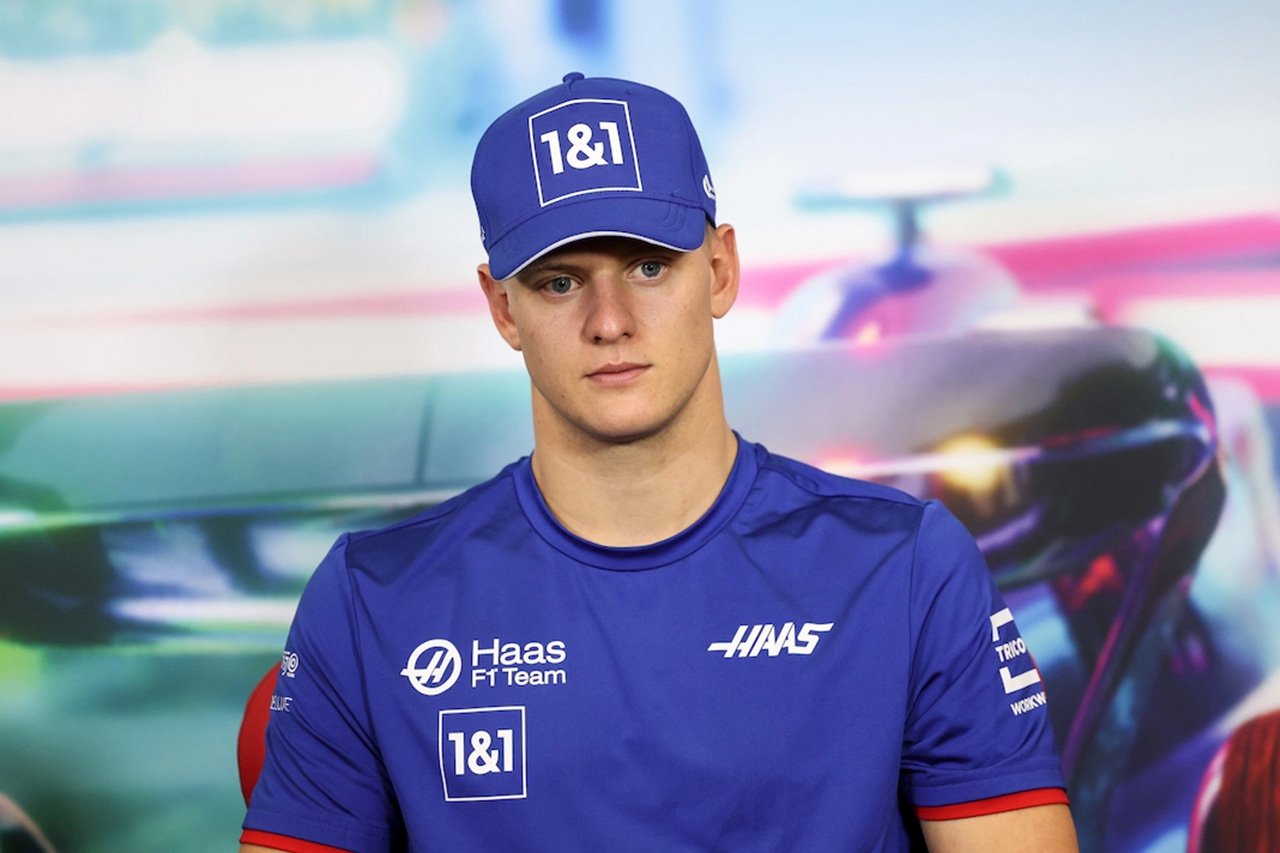 A ‘Miss Bulgaria’ candidate has become a councilor in parliament

A ‘Miss Bulgaria’ candidate has become a councilor in parliament