Anna Sorokin: The fall of the “false German heiress”

Wow did a destitute migrant succeed in deceiving the upper circles of Manhattan in such a way? What was it about the 25-year-old that fell for hoteliers, Wall Street bankers, art collectors and actors in droves?

New York is still a mystery. The allegedly wealthy heiress from near Cologne was extremely self-confident, but neither particularly charming nor extremely nice. The manners of the red-haired impostor are described as rather average – and her appearance as comparatively inconspicuous despite the most expensive designer outfits.

“They forget their lies”

Anna Sorokin financed her glamorous lifestyle in New York at the expense of others for five years, which the US media described as “Fake German Heiress”. As the German “Anna Delvey” she flew on credit in private jets, lived in luxury hotels, and was a regular in starred restaurants and luxury spas. Forged checks from various banks obtained her loan. With this start-up capital, she invited to parties in Manhattan’s hottest restaurants – and thus opened the doors to the city’s It scene.

“She came into my life wearing Gucci shoes and Celine glasses and showed me New York’s crazy party world. After a vacation in Marrakech she disappeared ”, reports Rachel Williams, the former friend of the“ false German heiress ”. In the end, Williams had to settle the bill. The trip to Morocco was Anna’s undoing. After receiving the credit card bill for $ 62,000 in hotel costs, the friend turned the authorities on.

In her reveal book “My Life with Anna: The True Story of a Fake Heiress,” Williams describes how Sorokin’s generosity initially blinded her and many others. At the beginning of the friendship, Anna just threw large tips around. Hotel employees, porters, personal trainers and waiters – all of them would have vied for their favor.

Once Anna slipped a receptionist 100 dollars just for information about a restaurant. Anna liked to have gifts sent to friends and hotel staff: sinfully expensive champagne bottles as a surprise or vouchers for visits to the luxury spa. They had met in a nightclub – Anna was also extremely willing to spend here. In the beginning she took over the bar, spa and even shopping bills so often that doubts about her assets seemed completely excluded.

Reports from other witnesses sound similar. After Anna’s generous invitations to Manhattan’s most exclusive restaurants, she was forgiven for a lot – for example, when she repeatedly “forgot” to repay thousands of dollars for private jet flights. Could she be so rich that she simply didn’t mean anything like that?

If Anna’s credit cards were not accepted, hoteliers reacted again and again with surprising indulgence – after all, the heiress was in Manhattan’s best circles. In addition, screenshots with false bank statements from Germany were just as convincing as fake bank letters with instructions on money transfers worth millions. 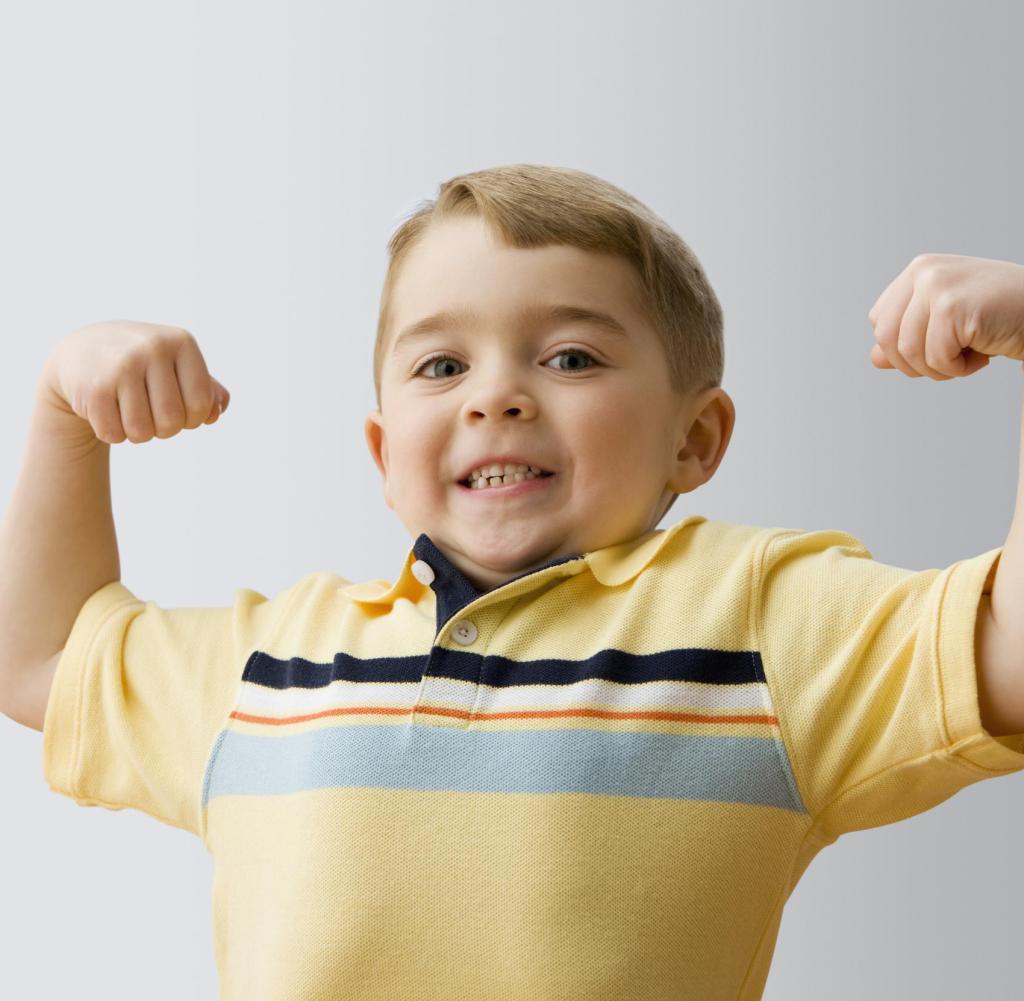 Letters from a fictional family financial advisor from Germany named Peter bridged more months. The money from Germany is guaranteed to be there next week, Anna assured us again and again. She complained about the cumbersome bureaucracy involved in international transfers and seemed genuinely irritated when bills were still outstanding.

An impressive 80-page glossy brochure of their planned art foundation with works by Helmut Newton, Jeff Koons and Damien Hirst gave her contacts to star architects and the New York hotel mogul Andre Balasz. With him Anna wanted to realize the vision of her art foundation. For the Park Avenue Art Center, they planned two floors of hotel as well as a German bakery – as a tribute to their beautiful childhood in Germany.

An introverted, a quiet girl

There are hardly any details from Anna’s real youth. In 2007 she moved with her parents from a suburb of Moscow to Germany. Anna’s father worked as a truck driver at the time, her mother was a housewife. Former classmates from her high school in Eschweiler describe the classmate as introverted and quiet – she found the German language difficult.

After graduating from high school, Sorokin did an internship at a fashion magazine in Paris. Here she invented her new identity as “heiress Anna Delvey” – with a German accent, a Cologne family business and 60 million euros in trust funds for her 25th birthday. With the alleged fortune, she wanted to create something meaningful, remember acquaintances of the past. A visit to New York gave her the idea of ​​the art center. Apparently Anna’s only doubt back then: Would the name “Anna Delvey Foundation” sound too narcissistic?

At the beginning of 2019, Sorokin always appeared self-confident and emphasized that he had no remorse. She wouldn’t do anything differently – to say otherwise would simply be a lie. She only regrets the prisoners’ clothing from Rikers Island, which she now has to wear – and that there is not even an iron in the detention center. At the court appearances, only Anna’s oversized black Celine glasses reminded of the glamor of yesteryear.

After 20 months in prison for financial fraud, Anna Sorokin should be released on parole in a few days. Then she should be deported to Germany. Anna has already planned to publish two memoirs after her release in February. In addition to the confessions of the impostor about her New York years as a German heir, she also wants to publish a diary about her stay behind bars and the conditions of American prisons.

A Netflix series is already planned

“For these revelations, I see it as a stroke of luck to be able to experience prison life up close – a kind of sociological experiment,” she said in an interview with “New York Magazine”. “Of course, the most interesting by far are the murderers.” However, their own status in the inmate hierarchy is also relatively high. Cheating rich people – that goes down pretty well here. Basically, her everyday life in prison is not that bad. 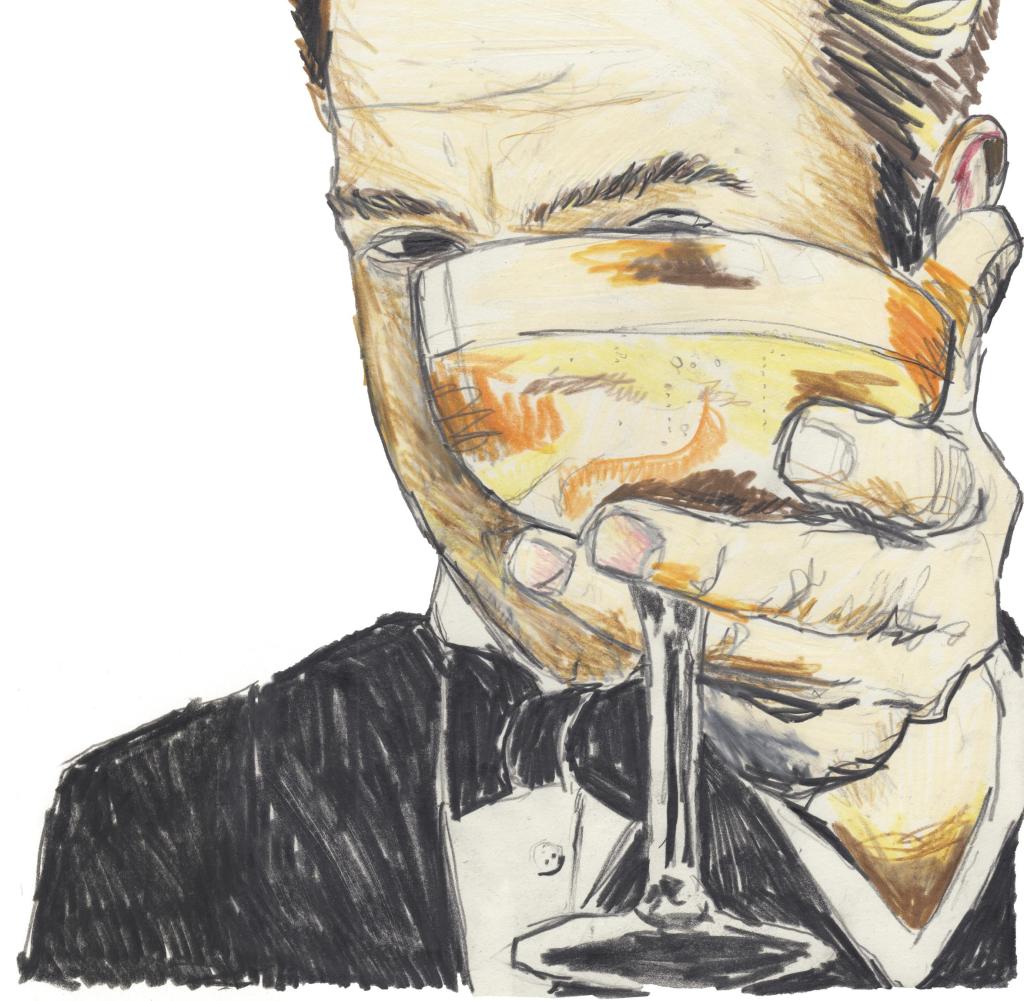 A Netflix series about Anna’s impostor skills is already eagerly awaited – the star producer Shonda Rhimes has secured the rights to “Inventing Anna”. The streaming broadcaster HBO is also making a film about the young woman’s life. For the first time in 20 years, the New York court is invoking a law that prevents inmates from benefiting financially from their crimes. The payments from Netflix and HBO should go to Anna’s victims as well as the profits from her future books.

Nevertheless, Sorokin’s attorney Todd Spodek is optimistic about his client’s future. He quotes Frank Sinatra’s hymn to New York and asks whether there isn’t a bit of Anna’s desire in each of them to make it in this city. Anna already has a lot of new ideas, says Spodek – the world will certainly hear a lot more from her.

Accident on the A2 under the influence of alcohol

Maghreb-Europe gas pipeline: No, Morocco has not stopped...

EM, France | Almost an accident when a...

Tensed atmosphere in Jerusalem due to ‘flag march’...