Anime: Fall Guys and Dragon Ball Super could collaborate on this themed skin 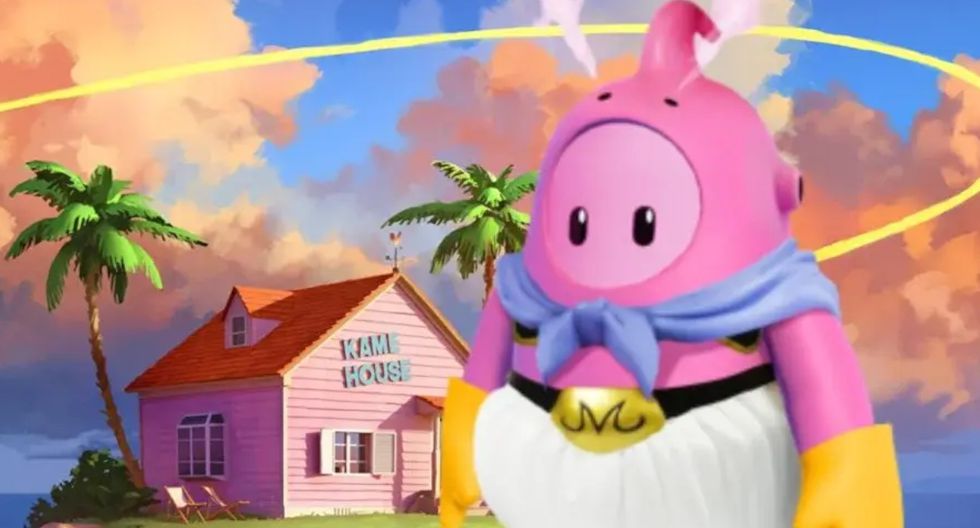 There is no doubt that the new phenomenon is Fall Guys. It is a Battle Royale without weapons or killing enemies. In less than a week, the work developed by Mediatonic exceeded two million downloads on PC and more content is coming.

Today, August 12, the download of a new game mode called Jump Showdown was enabled, where you must not only jump over the obstacles but also avoid the falling panels.

Given the popularity of this game, fans have asked for new themed skins from other video games or even series. Fall Guys have even joked on social media about a possible collaboration with a popular fast food brand.

Through social networks, the community has started asking for different skins that they would like to see in the game. Even Dragon Ball Super lovers have shared the Majin Buu costume in Fall Guys version designed by BossLogic.