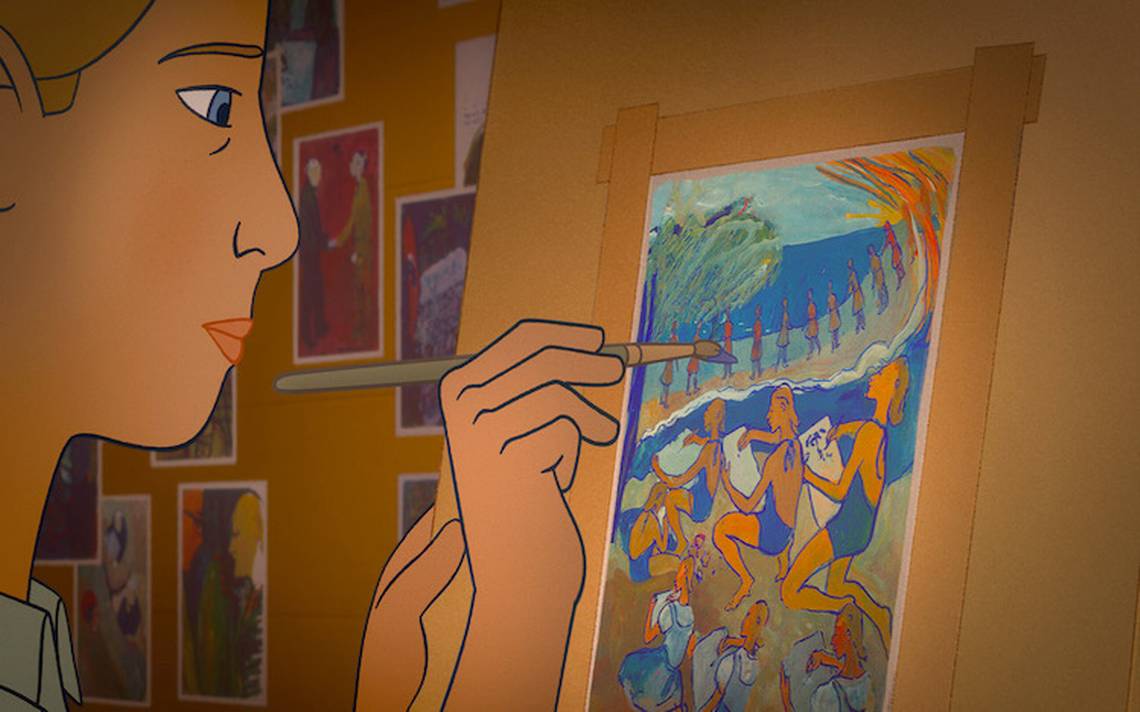 Charlotte salomon was a German artist whose only wish was to paint. But the times before Second World War prevented her from doing so and soon became one of the victims of antisemitism caused by the arrival of Adolf Hitler to power.

His story and his message of resistance reached this weekend to the 36th edition of the Guadalajara International Film Festival with the premiere of Charlotte, an animated film that recreates his most iconic paintings and in which his relationship with art is narrated.

“Charlotte Salomon was a very talented pre-WWII German Jewish painter who created 700 paintings in a matter of months“Commented the director of the film, Tahir Rana, who visited Guadalajara to present the film at a gala function.

“She did this to share her story with the world, it was an ambition in her life for people to learn about her sacrifices and stories. So in making this movie we feel we are continuing your mission to share with you and the rest of the world ”.

Tahir Rana co-directed this project with Éric Warin. The film had its world premiere in the most recent edition of the Toronto International Film Festival.

With the voice of Keira Knightley in the character of Charlotte, the film deals with the exile of the German painter in France, where she fled under the pretext of taking care of her grandparents.

Once there, he experienced the tragedy of losing his grandmother, who took her own life by throwing herself out of a window. She was not the only woman in her family who died like this, as her mother committed suicide when Charlotte was still a child, which left a mark on her artistic vision.

Charlotte Salomon’s work, Life? or ¿Theater ?, It is considered the first graphic novel in history. And he was the guide to develop this film that follows his life and his loves until his untimely death at the age of 26.

Charlotte is produced by French director Xavier Dolan and Oscar-winning actress Marion Cotillard, who also lends her voice to the painter for dialogue in French.

Following its premiere at FICG, the film will continue its festival run with a screening at the 2021 Vancouver International Film Festival. 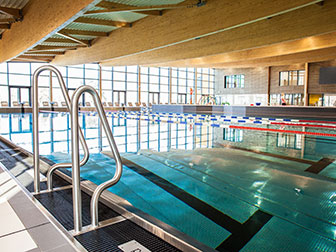 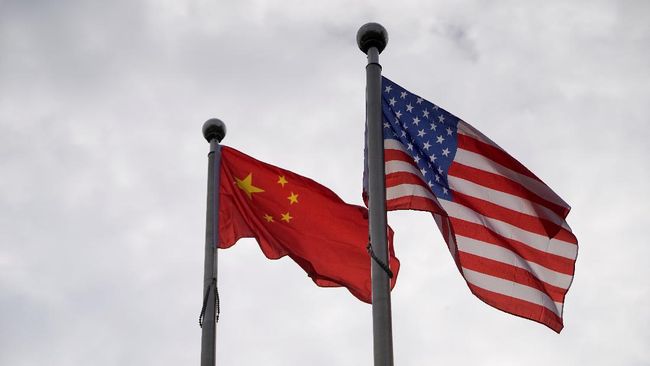