Angers, Toulouse and Montpellier join PSG and Monaco in the quarter-finals 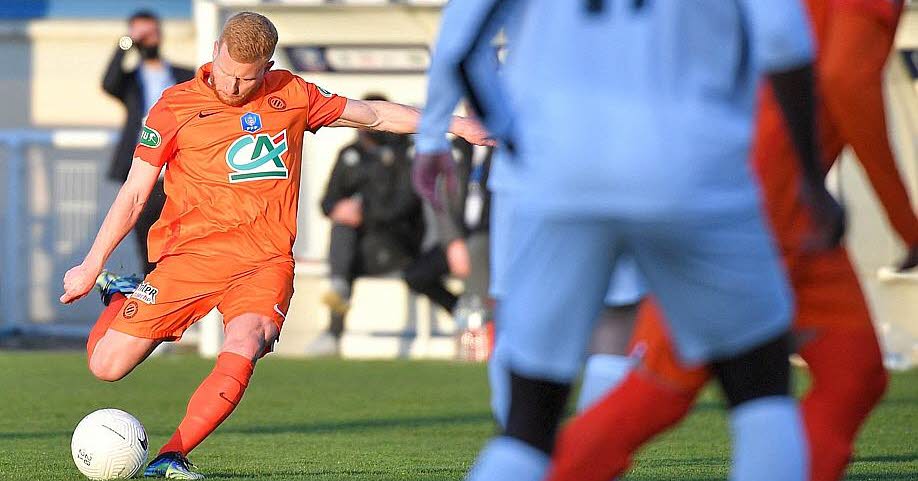 The logic has been respected. Opposed to Sedan, resident of the French fourth division (N2), Angers (Ligue 1) came out without shining but validated his qualification for the quarter-finals of the Coupe de France on Wednesday.

Defender Vincent Manceau found the flaw in the first period, with a well-placed powerful strike (25th). The Angevins therefore join PSG for the rest of the competition, the Parisian club having validated its ticket two weeks ago against Lille (3-0), as well as Monaco, winner of Metz on penalties on Tuesday.

Montpellier (L1) and Toulouse (L2) also got the job done, but struggled to eliminate amateur teams. The Montpellier residents came out against the Voltigeurs de Chateaubriant (N2) thanks to a goal from Florent Mollet (62nd).

Canet continues on his way

Toulouse saw Saumur (N3) come back after opening the scoring but made the difference in the second period (2-1).

Canet-en-Roussillon (N2), fallen Olympique de Marseille in the previous round, also continues his route in the Coupe de France, with a new performance: Boulogne-sur-Mer (National), was beaten 1-0 by the Canétois.

Finally, in the duel between N2 clubs, the Haut-Savoyards of Rumilly-Vallières did not give details against the Alti-Ligériens of Puy-en-Velay (4-0) and also obtained their qualification for the quarter-finals.