Anger at the government’s slowness in answering parliamentary questions about Afghanistan: ‘A major failure’ | Inland

Pieter Omtzigt, who will make his long-awaited comeback in the House of Representatives on Wednesday, announces that he is participating in the Afghanistan debate. The government’s slow response is not surprising. “Some things haven’t changed since I left. I don’t mean the state of the cabinet formation of course, but the fact that answers to the Afghanistan questions – which I wanted to read on the train – are not yet there.”

It is the second time in a short time that information on this topic has been provided so late. The previous important document on Afghanistan – a report of the facts from the three departments of Foreign Affairs, Defense and Justice – was delivered against promises only sometime in the early hours. As a result, MPs are in trouble with the preparation for debates.

“Really scandalous”, fulminates PvdA MP Kati Piri. The brand new Member of Parliament looks with surprise at how normal it is found in The Hague that the answering of pressing questions is trained, and asked Chamber President Vera Bergkamp on Tuesday afternoon to urgently ask the cabinet for the answer. Without success, because the answer will not be sent to the House until late on Tuesday evening.

Derk Boswijk (CDA) and Jasper van Dijk (SP) are also unhappy about the state of affairs. Van Dijk speaks of “again a major failure.” “I’ll just go to bed, because I have to get up at 6 in the morning for a working visit,” Boswijk says around 10 in the evening. “After that I have to go straight to The Hague, so I have practically no time to study the documents seriously. This does not make sense.”

GL MP Laura Bromet also closes her eyes shortly after ten o’clock. “I’m going to sleep. Equipped the debate about Afghanistan in is also worth something. Very curious whether the parliamentary questions will be answered tomorrow morning. Dreaming about sanctions,” she joked on Twitter.

“The questions have still not been answered by Rutte and Kaag,” said DENK MP Tunahan Kuzu on Tuesday evening. “We are expected to read more than 200 pages in order to be well prepared,” said Tunahan Kuzu (DENK). “A normal employer would have fired them long ago.” Wybren van Haga of the Van Haga Group finds it ‘really scandalous’. “Unfortunately, it is typical of this cabinet.” 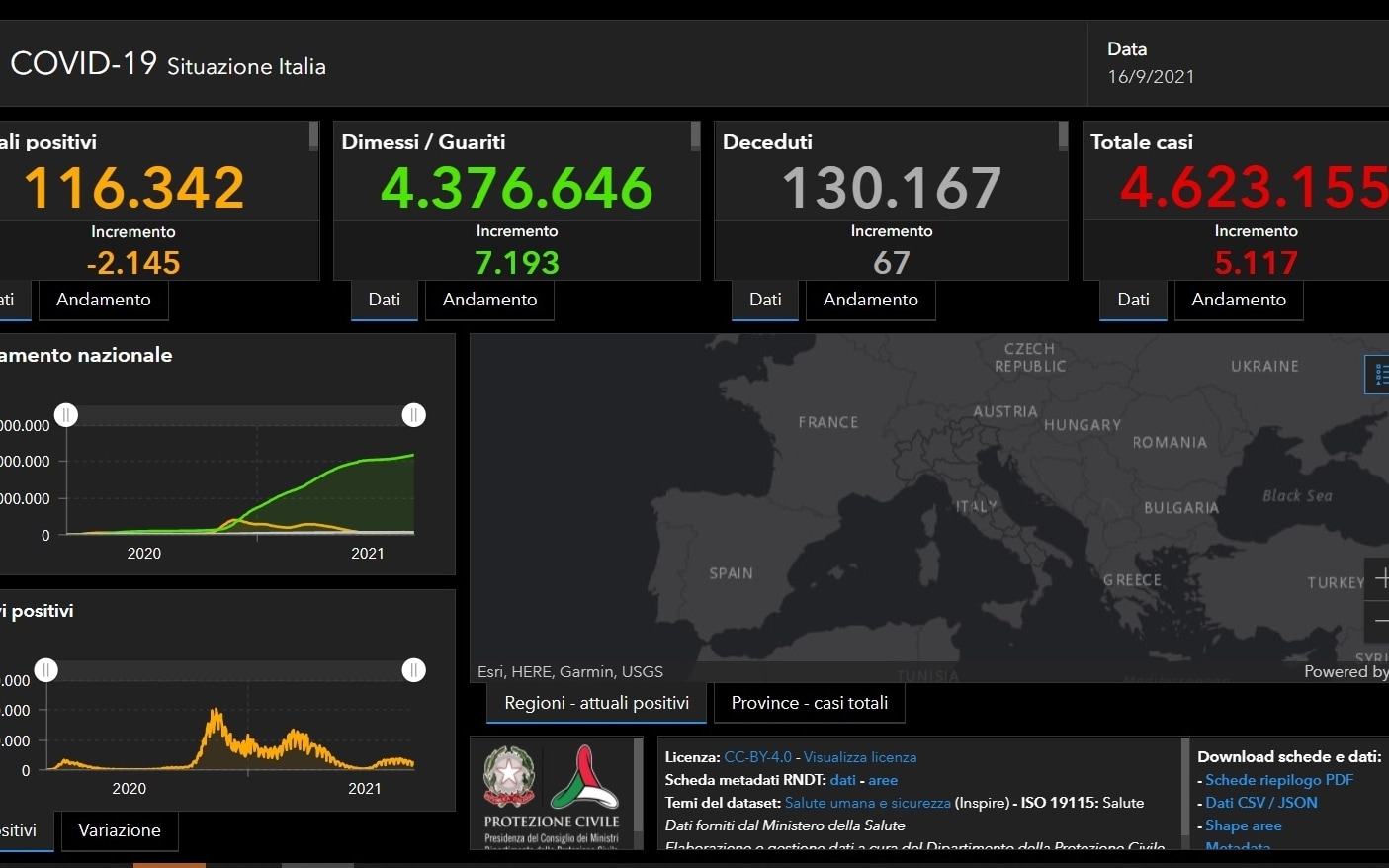 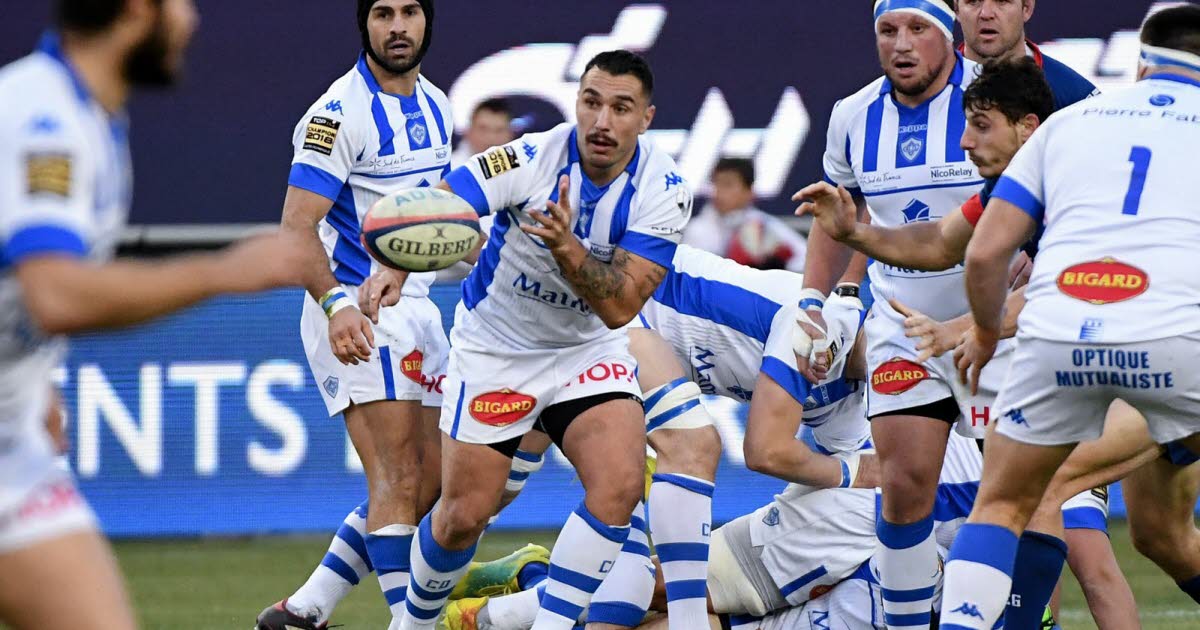 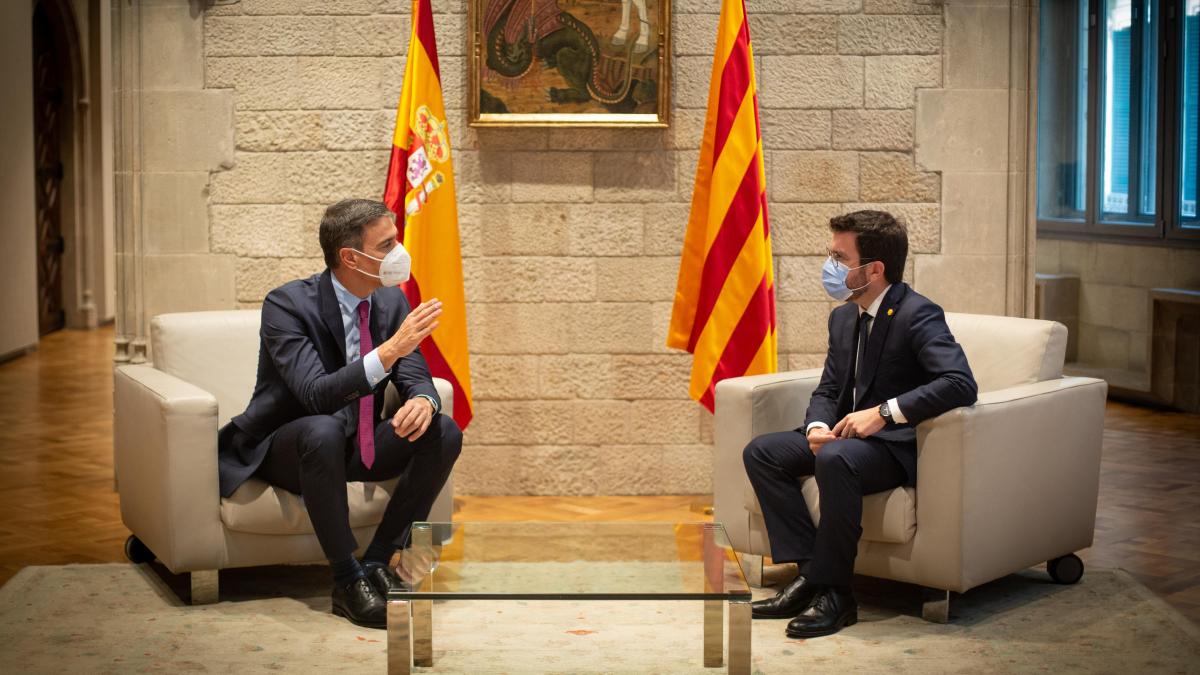 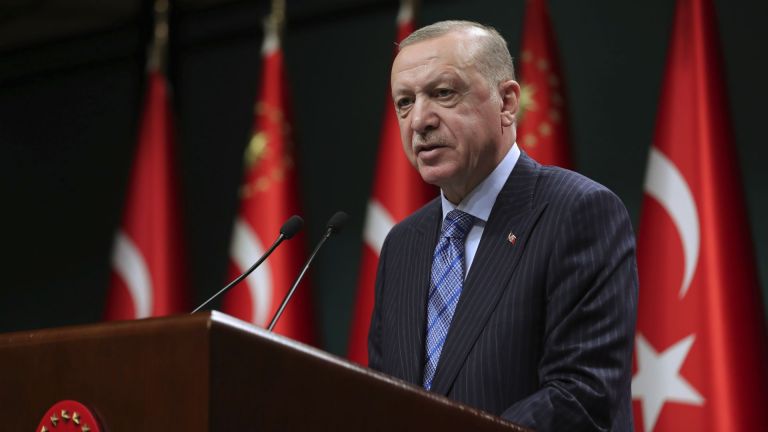