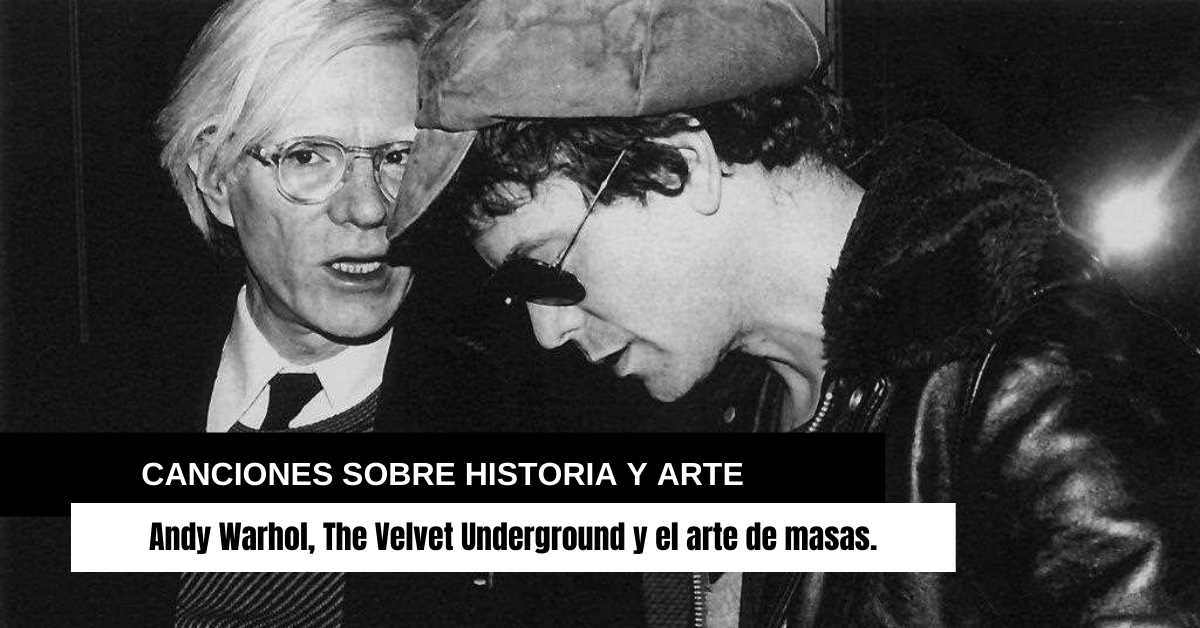 After World War II, the world was divided into 2 large, well-differentiated blocs: The communist bloc, with the USSR, and later, China, Korea, Vietnam or Cuba, and the capitalist bloc, with the United States as the main reference.
The world economy was affected after the conflict and each country sought a way to refloat economically. In the case of the United States, it opted for the development of consumption, national production, promoting industry and mass manufacturing; advertising and marketing were also strengthened, reaching products to all or almost all homes in the country.
It is the period of the 50-60 years that we have seen so many times reflected in cinema and television as “the American dream” or the American lifestyle.

This mass economy and skyrocketing consumption also reached the world of art.

The rise of pop art.

As we have already seen, with the end of the Second World War, art was also divided into blocks: while the constructivist abstraction was the faithful reflection of the absolute control of the state in the USSR, Jackson Pollock and the american abstract expressionists they reflected in their art the pure freedom of capitalism. However, the change in the American mentality and society made an art that reflects a new situation necessary.

The most iconic example of this new pop art it is without a doubt Andy Warhol. Born in 1928, his childhood was marked by his health problems that made him spend a lot of time at home drawing and collecting the great movie stars. He decided to study commercial art, and began his career as an illustrator for advertisements and little by little, as industrial printing techniques improved, Andy began to notice them and see how artists like Jasper Johns o Roy Linchestein they began to trivialize art by making copies of advertisements or painting superfluous things like light bulbs, Warhol found his market niche in the art world.
Starting in the 1960s, he began to use screen printing techniques to make copies of portraits of Marylin Monroe, Jackie Kennedy or Campbell’s tomato soup cans. He also made his artist workshop, known as The Factory, a meeting point for celebrities, writers and musicians from the underground scene, counting musicians like Mick Jagger, Bob Dylan o The Velvet Undeground.

The New York band was closely linked to The Factory, their performances being regular and they even had Andy Warhol as their manager for a while. The project formed by musicians like Lou Reed, John Cale or the german singer Nico It had a brief period of activity between 1964 and 1973 but they became a benchmark.

For his debut album The Velvet Underground & Nico published in 1967, they fully trusted Andy Warhol, who even appears in the credits as producer and made the iconic cover with a sticker of a banana that, when peeled off, showed a peeled banana.

This album had problems with censorship due to its theme on drugs, prostitution, sadomasochism with themes like Run Run Run, Venus in Furs o I Am Waiting for the Man.

The band had its musical career until 1973, with subsequent reunions of its members in the 90s, influencing artists such as David Bowie o Patty Smith and are considered one of the precursors of punk rock.