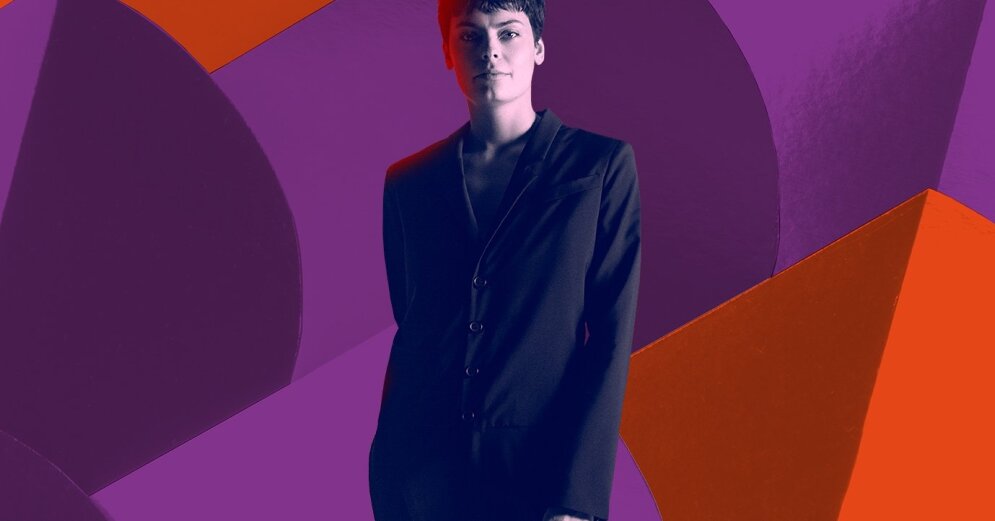 Festival “LNSO Summer Camp” in conclusion, on August 21, Ventspils in the “Latvija” concert hall, classical mezzo-soprano Emily D’Angelo, also known as an opera singer with the soul of a rock star, will take the stage.

At only 28 years old, D’Angelo regularly visits the world’s best opera houses. She differs from many of her colleagues with her choice of original compositions, independent thinking, not recognizing boundaries and sometimes also with her personal style, often going on stage in, for example, army boots. Together with the LNSO, she will sing songs from her debut album “enargeia” and Alban Berg’s vocal cycle. The conductor of the concert will be Ainars Rubikis.

According to “Delfi”, the organizers of the “LNSO Vasarnīca” festival, Emilija D’Angelo is a young opera singer who does not obey the rules. “Although she is highly regarded for her interpretations of Mozart, Handel and Rossini, none of these composers are featured on her extraordinary debut album ‘enargeia’, the compositions of which will be heard in the ‘LNSO summer house’. the compositions of the medieval nun Saint Hildegard von Bingen, Missia Mazzoli and Sarah Kirkland Snider,” the organizers write.

The album entered National Public Radio’s TOP 50 of 2021. In turn, the Canadian Broadcasting Corporation recognized it as the best Canadian classical music album of 2021. As the artist herself says, accompanied by the piano, she likes to try new compositions and opuses that are not heard often.

In Ventspils, you will be able to hear “enargeia” songs arranged by the Finnish composer Jarko Rīhimäki, who lives in Berlin. “We are honored that we will experience the first performance of these arrangements on stage at the “LNSO Summer House”, LNSO representatives write.

Alban Berg’s “Seven Early Songs” will also be played at the August 21 concert. Along with Arnold Schoenberg and Anton Webern, Berg is one of the representatives of the New Viennese School – a modernist of his time with a romantic spirit. The cycle was written from 1905 to 1908, when Berg’s teacher was Arnolds Schoenberg. In this composition, one cannot fail to notice references to the works of other musicians known at the time, who influenced the composer – Richard Strauss and Claude Debussy.

During the evening concerts of the festival “LNSO vasarnīca” (including the concert “Operdiva Emilija D’Angelo and LNSO”), free classes for children of the engaging music studio “Orff” will be held in the concert hall. Teacher Rebeka Busule will take care of the smallest members of the family, allowing parents to enjoy the concert in peace.

“LNSO vasarnīca” is the summer festival of the Latvian National Symphony Orchestra, where academic and non-academic music meet together. The main idea of ​​the festival is to move away from the capital closer to the listeners of the regional concert halls of Latvia. “Vasarnīca” has previously pleased the audience both in Cēsis and Rēzekne, but in its eighth year it returns to Ventspils, where the festival also took place in 2020.

This year, the special guests of the event are also pianist Andreis Korobeinikovs and Sean Nicholas Savage, known as the prince of pop music. The concerts will be conducted by Andris Poga, Guntis Kuzma and Ainārs Rubiķis. Traditionally, a special program for children and young people is planned at the festival: the LNSO invites the youngest listeners to a musical master class, as well as a fairy tale for the family “Cat’s Paw School”, while a new production has been prepared for young people – the contemporary dance show “Tīklā” with music by composer Rihardas Zaļupes, dramaturgy by Artūrs Dīčas, choreography by Lienes Grava. and Līgas Zepa’s visual solutions.