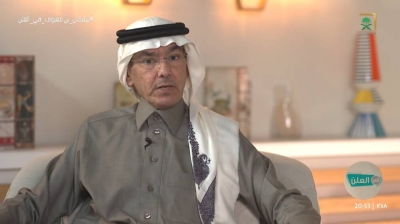 Al-Marsad Newspaper: Insurance and risk advisor Suleiman bin Mayouf revealed the reason for the high insurance rates in the Kingdom compared to the Gulf countries.

“Bin Mayouf” said during his meeting on the “In Public” program on the “Saudi Arabia” channel: “We preceded them in the process of regulation, regulations and controls, although we started late,” noting that the Central Bank has now obligated insurance companies to set prices every quarter, unlike before. Where the process was random.

He continued that at one stage the actuary was involved, and this means that it is illogical for prices at the beginning of the year to be the same as at its end, because conditions are changing. 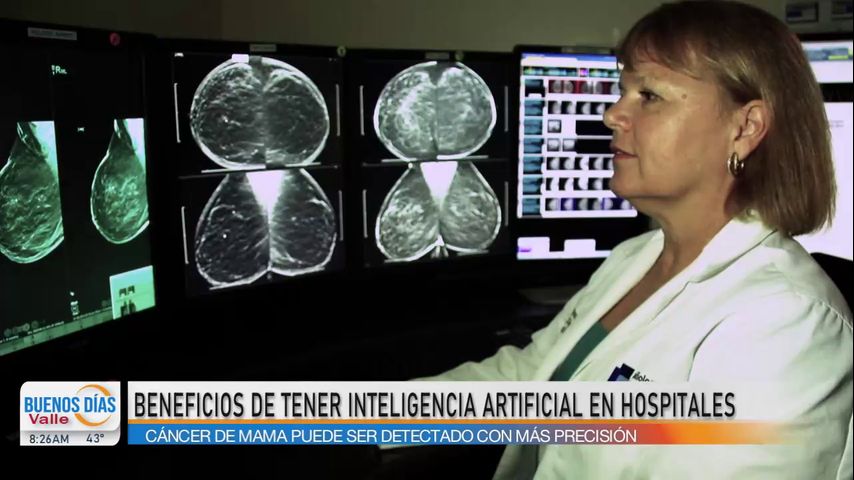 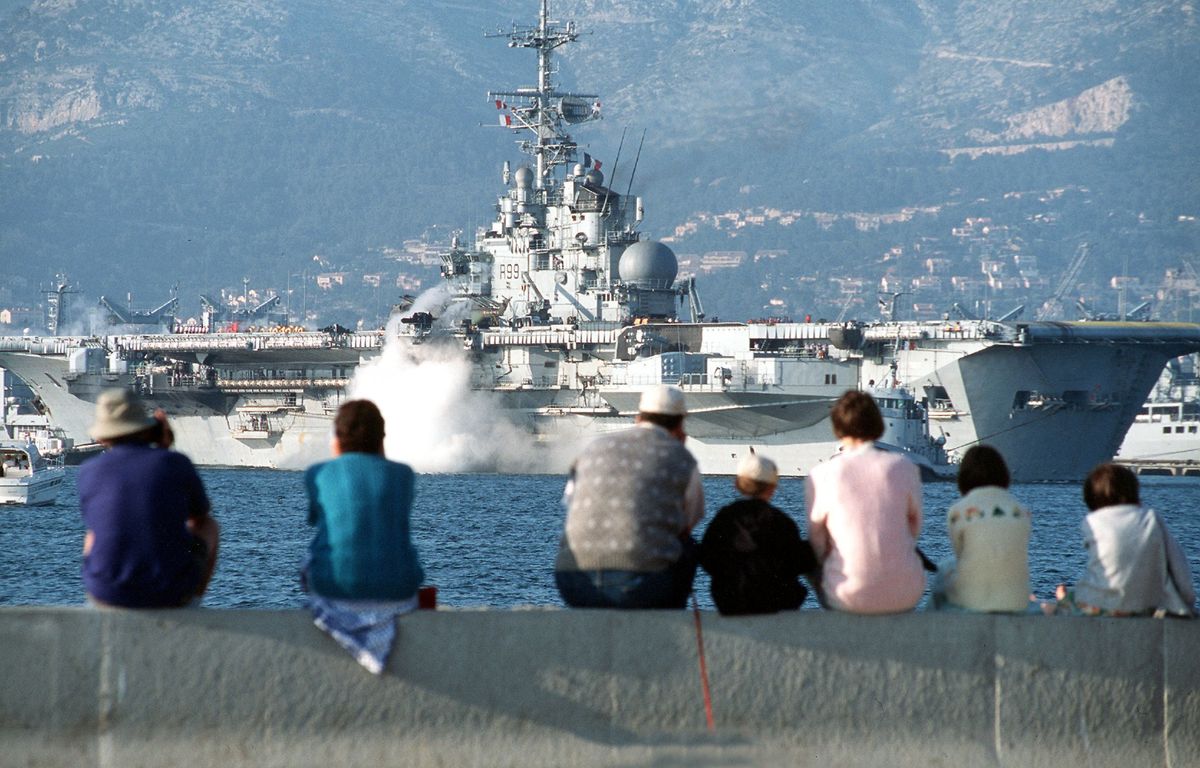 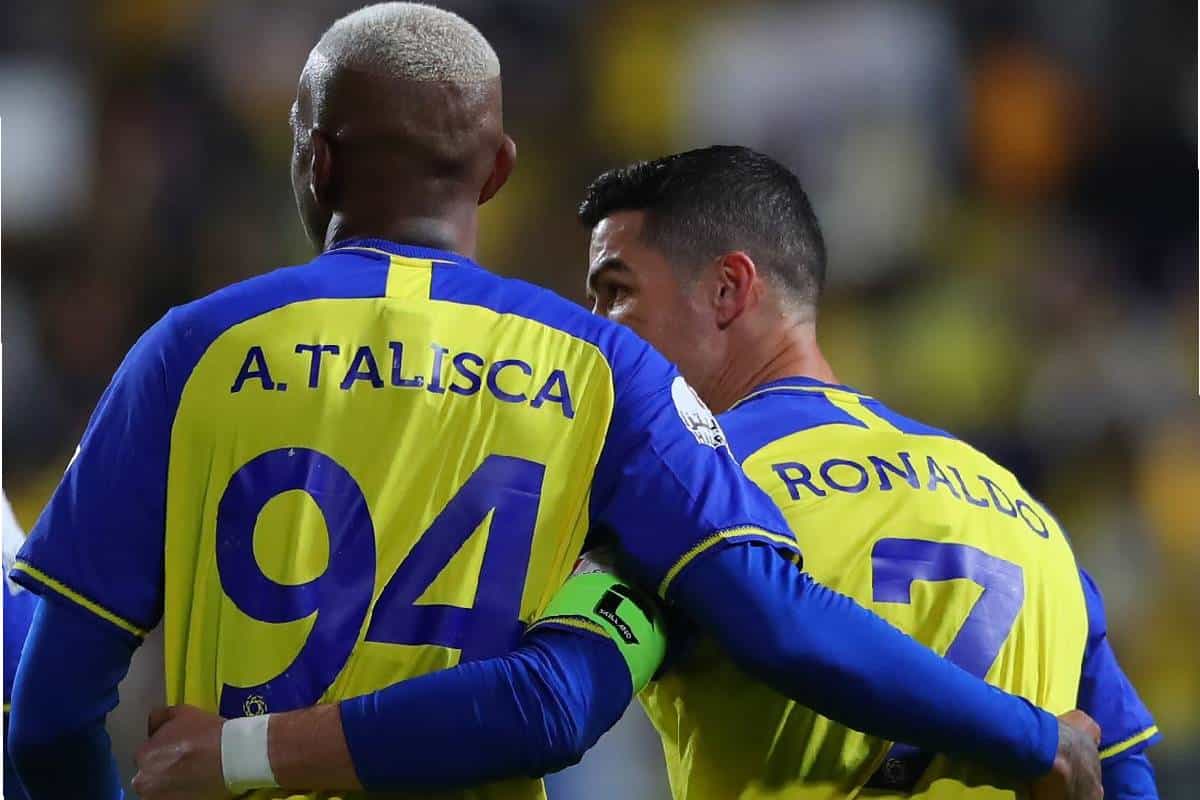 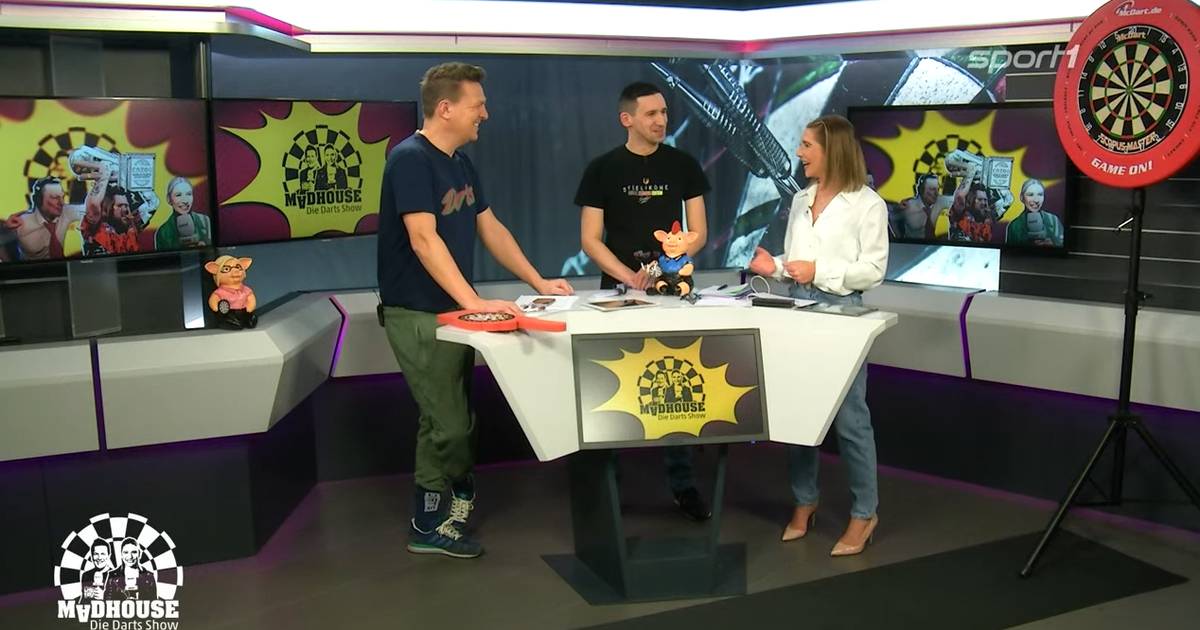 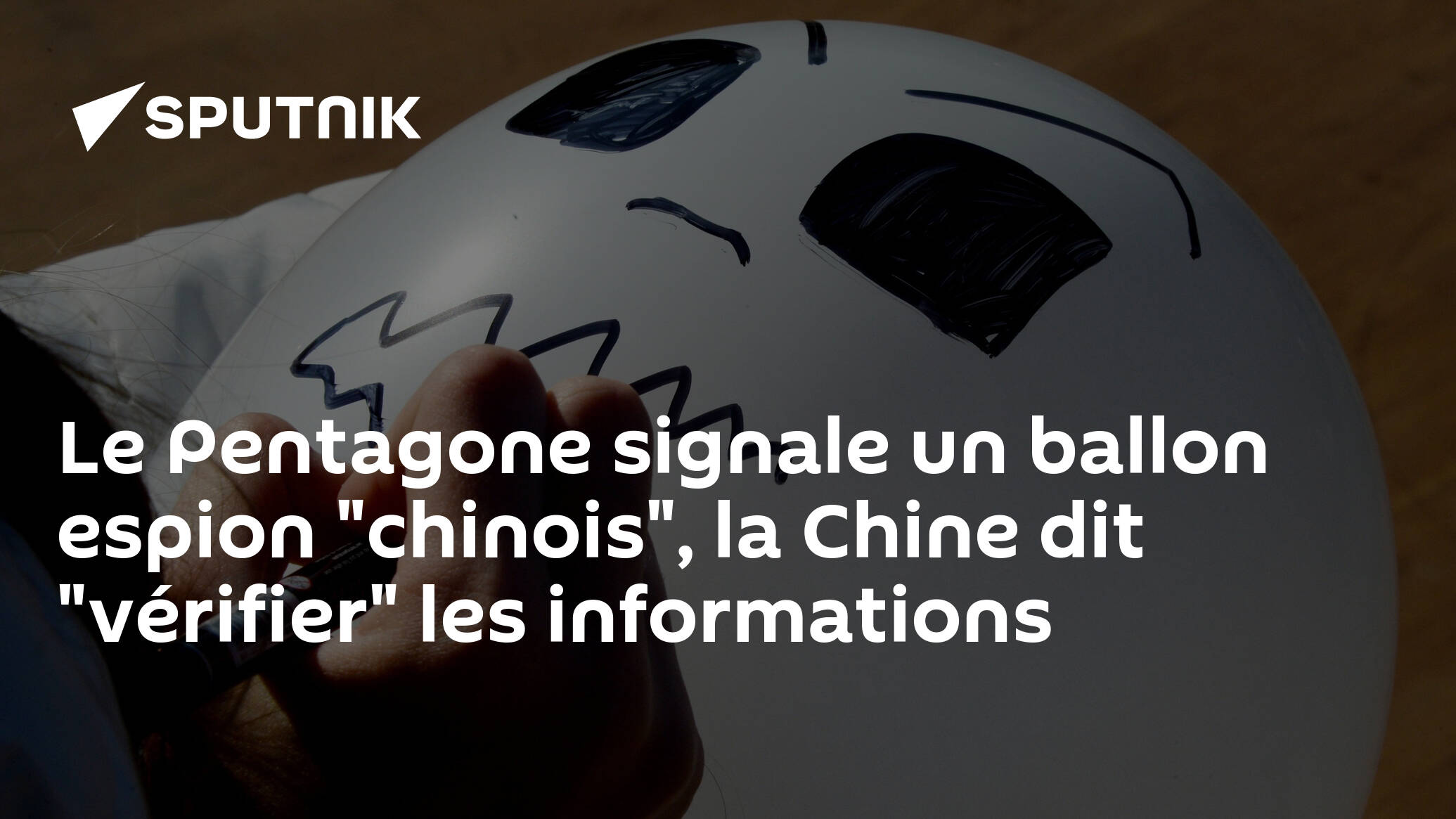