The official page of Al-Ahly Club channel sent an indirect message to Zamalek fans on the occasion of World Mental Health Day, which falls on October 10 of each year, where the page published a picture of the fans of the Red Castle and wrote its indirect message attached to the global mental health hashtag.

And the message sent by the official page to Zamalek fans came as follows: “We know that you are suffering, but do not change your colors for a few points, and everything will be fine.” On the second place if Al-Ahly wins, and Al-Ahly’s chances will be difficult if Al-Ahly is defeated, with the three points deducted from him, which will allow Pyramids to gain second place.

Al-Ahly will meet with Pyramids at 8 pm tomorrow, Sunday, at Cairo Stadium in the 33rd and penultimate round of the Premier League, which Al-Ahly recently crowned for the 42nd in its history and the fifth in a row. Second, with a score of 63, followed by Zamalek, who ranked third with 62 points.

“Fighting corona is a team sport”: five tips to help each …

Cengkareng-Cinere Will Be Connected to the Late 2020 Toll Road 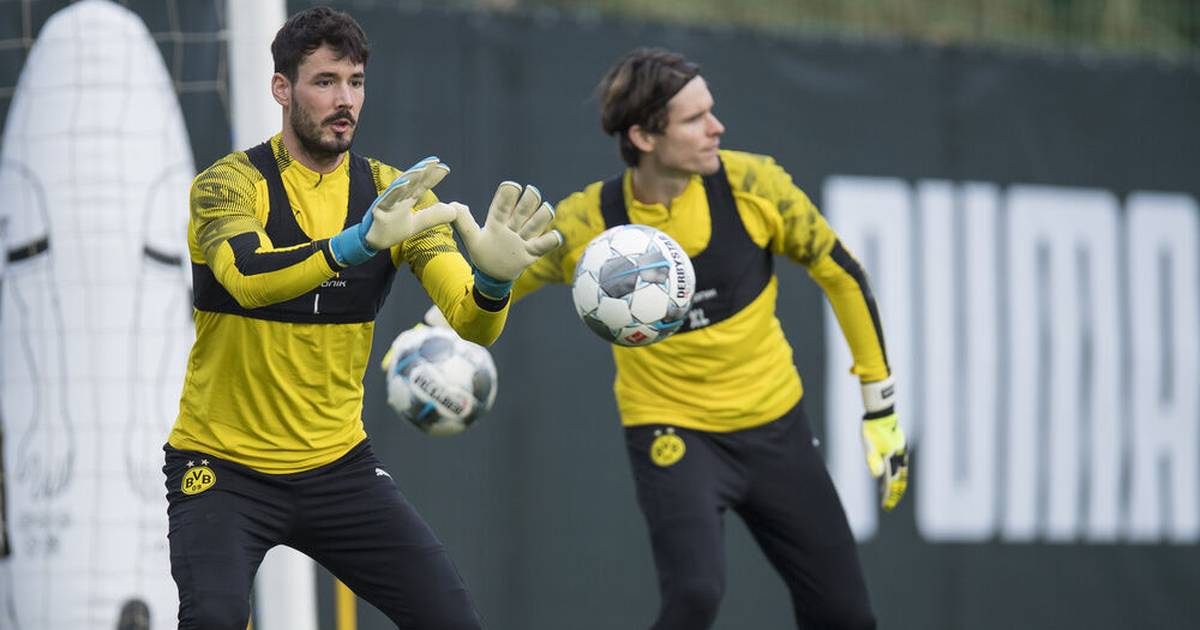