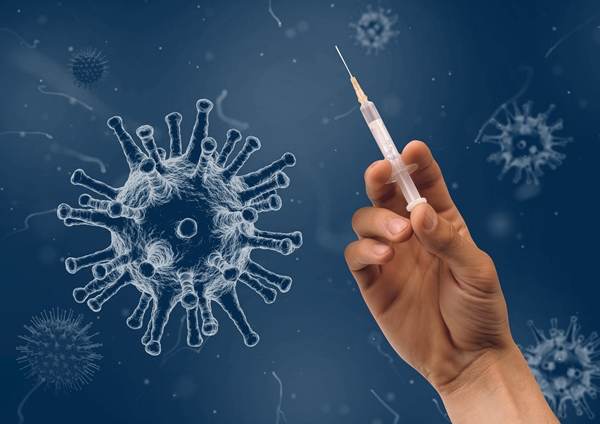 The Northern Hemisphere is experiencing an unusual flu circulation, with an early start to the 2022-2023 flu season and rapid increases in the number of cases, according to the European Center for Disease Prevention and Control, according to a statement sent to the reaction. Experts warn that seasonal flu, along with other viral infections such as RSV and COVID-19, are expected to have a major impact on health services and the population. This highlights how important it is for people in high-risk groups to get vaccinated against influenza and COVID-19 throughout the season, and for everyone to protect themselves against viral infections.

According to the source, it takes 10 to 14 days after vaccination for the body to develop an immune response and protection. Therefore, most countries start immunization at the beginning of autumn. Most of the time, flu season doesn’t start until mid-November and usually lasts until the end of May of the following year.

“The current flu season has a more unusual timeline and is proving to be more aggressive than pre-pandemic seasons, most likely due to reduced exposure of the population to the flu virus and increased safety measures during the COVID-19 pandemic. There are, clearly an increase in the number of cases and most likely this upward trend will continue in the coming weeks.There is also an increased risk of co-infection in the context of the heavy circulation of other viruses in this period. That’s why it’s not too late to get your flu shot. With the flu season still in its early stages and likely seeing a peak between late January and mid-February, there’s still time to give increased protection of the public through influenza vaccination.

Vaccination has proven to be the most effective measure to protect the population against influenza and its complications, which is why vaccination of the population, especially of people in high-risk categories, should be expanded. The flu vaccine protects us from infections and also protects those around us who are more prone to severe complications.”

The current epidemiological evolution in our country and in the region shows an intense circulation of flu viruses, resulting in an increased incidence of reported flu cases in most age groups. 16 of 32 countries and regions reporting the intensity of influenza activity reported high or very high intensity, and 22 of 31 countries and regions reporting the geographic spread of influenza viruses reported widespread activity, indicating widespread influenza circulation seasonal throughout the region, underlines the cited source.

Since the beginning of the current flu season, 362 laboratory-confirmed flu cases and 2 deaths have been reported in Romania. Compared to the 2019-2020 pre-pandemic season, the current season saw an increase in the number of clinical cases 5 weeks earlier.

“We understand that no two flu seasons are the same and we strive to be prepared for the unexpected. As we witness a rapid increase in flu cases and hospitalizations, Sanofi Romania would like to announce that there are still vaccines available for the 2022-2023 flu season flu vaccines are in stock nationwide. Our flu vaccine is available from distributors, pharmacies, family doctor’s offices and medical centers and can be prescribed and used to protect the public from the flu and its potential complications.”

Influenza is a serious threat globally, causing 3 to 5 million severe cases and between 290,000 and 650,000 deaths annually. The WHO recommends influenza vaccination especially for high-risk population groups. Among them are people over 65 years old, people with chronic diseases, children between 6 months and 5 years old, pregnant women, institutionalized people and medical personnel, the release states.