An analogue of NATO can be created in the Middle East 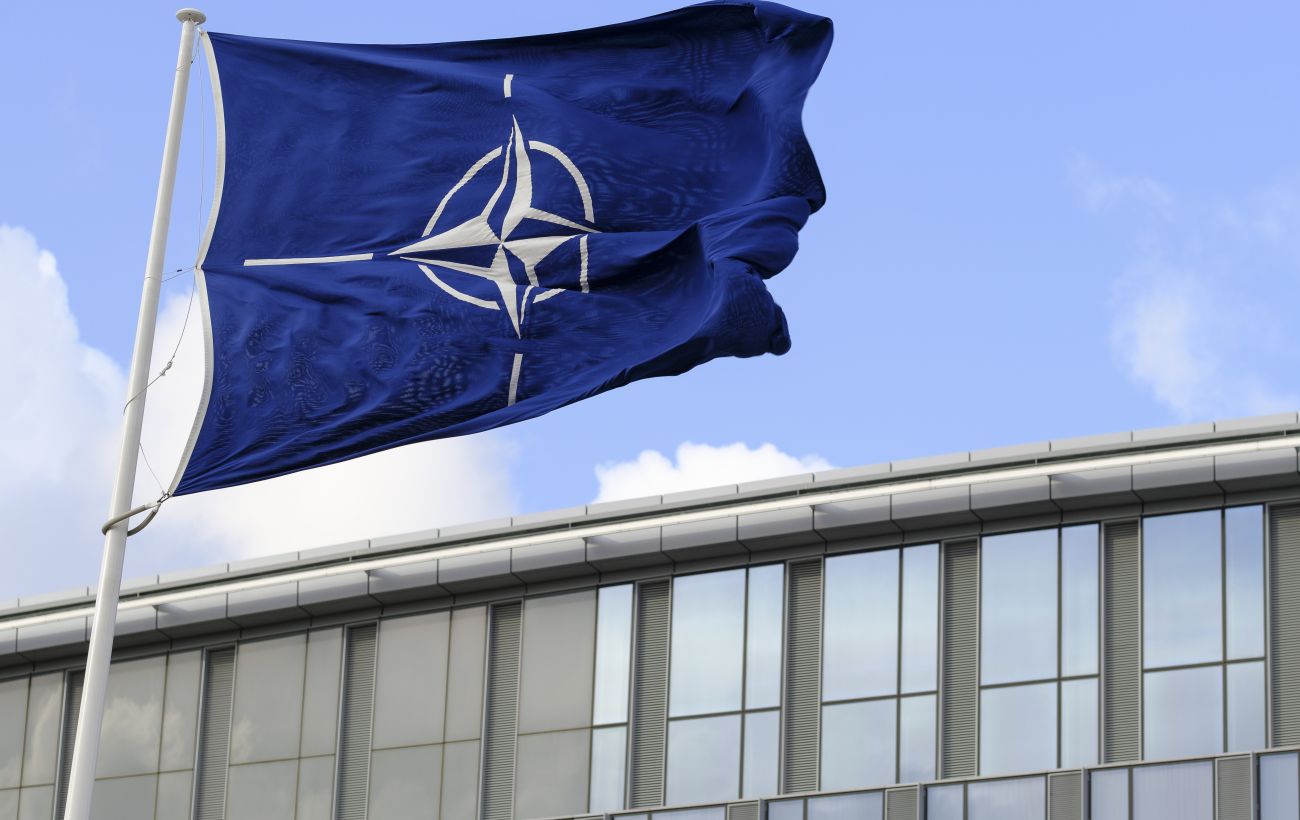 The summit will be attended by the countries of the Persian Gulf, Jordan, Egypt and Iraq. So far, it is not known whether the issue of creating an analogue of a military alliance will really be discussed, but the events of recent weeks indicate its relevance.

The Wall Street Journal notes that under the auspices of the United States in Egyptian Sharm el-Sheikh, secret negotiations were recently held between representatives of the command of Egypt, Jordan, Israel, Saudi Arabia and Qatar. A source close to the talks notes that this can be called the initial stage in the development of a “strategy to protect against a common threat.”

Israeli Defense Minister Benny Gantz, for his part, also recently confirmed that his country is taking part in the work on the Middle East Air Defense Alliance (MEAD).

Serious reshuffling in the Middle East region has brought the emergence of an analogue of NATO even closer. Israel continues to build relationships with neighboring regions, while Iran is increasingly becoming a pariah. Anxiety over Iran’s nuclear program is bringing the region even closer.

At the same time, the US withdrawal from the Middle East means that security guarantees fall on the shoulders of the region itself.

“The time has come to find a new approach to solving domestic problems – from geopolitical to economic. Especially after the COVID-19 pandemic and against the backdrop of instability caused by the war in Ukraine,” said Ahmed El, an expert at the Al-Ahram Center for Political and Strategic Studies in Cairo. -Syed.

King Abdullah II of Jordan also announced his support for the creation of a Middle East military alliance.

Despite everything, the partners’ interest in the latest Israeli weapons is huge. Israel, for its part, is not just a negotiator – the entire structure of the proposed alliance will be built around it.

It is also obvious that the alliance will consist only of Arab countries that have stable relations with Israel or are mediated through the United States. This is about:

Lebanon and Syria, for their part, maintain close ties with Iran, making it almost impossible to bring them into a possible alliance.