The video material distributed on social networks, which shows the controllers of “Rīgas satiksme” who are detaining a young man, has caused a great resonance in the Internet environment and has become one of the most discussed topics of the day.

The incident was seen in the vicinity of Brasa, Duntes Street.

Some social network users expressed outrage at the controllers’ actions, calling it permissive, and said employees had violated the law. However, the majority indicated that the detained guy was probably not on the ground.

After a short while, the law enforcement officers who arrived at the stop detained the young offender and took him to the station, but two men from the company “Rīgas satiksme” came to medical care. The fact that the controllers have acted in accordance with the situation and done everything necessary to ensure their own and others’ safety is also confirmed by the municipal police.

From the two controllers who were injured in the fight, the police accepted applications for minor bodily injuries and sent them to a medical institution for a forensic medical examination.

Two administrative proceedings have been initiated against a young man for beating two people. At present, the development of this case depends on the results of the performed expertise. 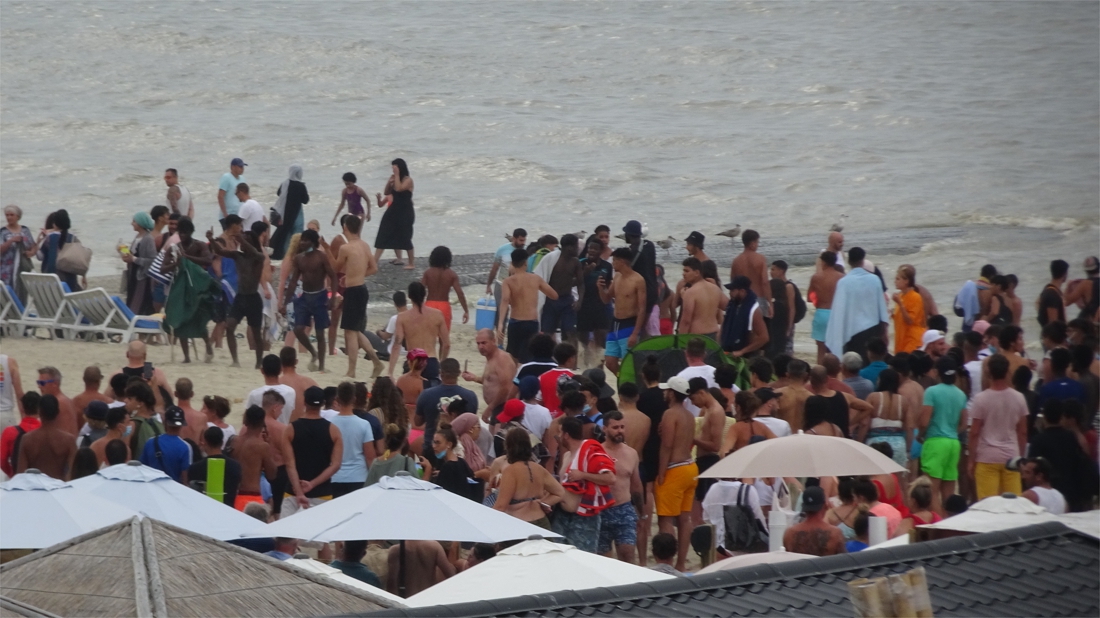 Blankenberge closed to day tourists on Sunday after heavy … 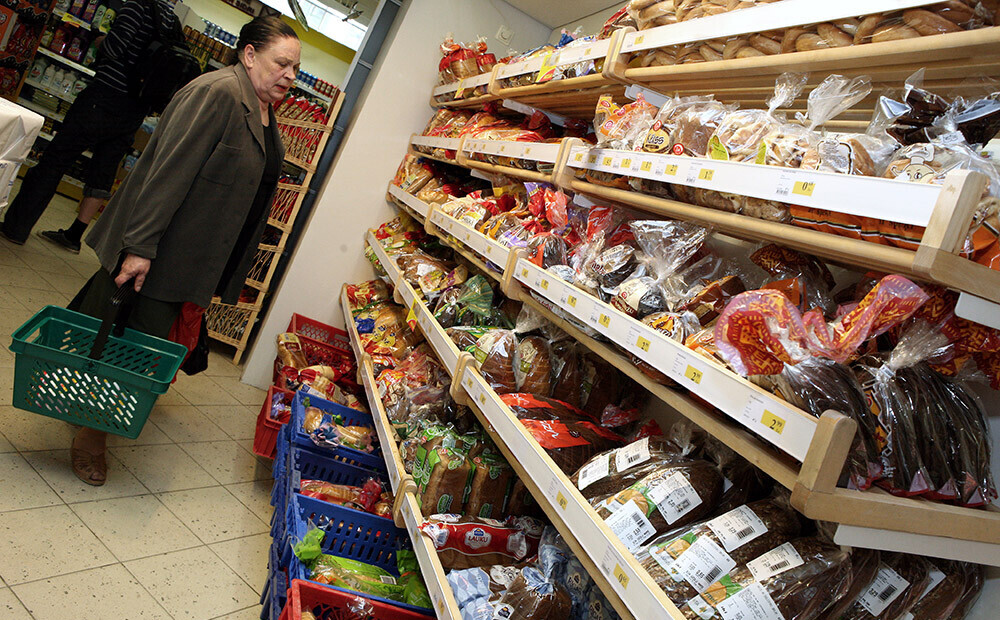 People’s confidence in their ability to determine their own lives has...