In the Slavyanoserbsk region, as a result of an emergency shutdown without power supply, 2,178 subscribers.

On the territory of the “LPR” there was an accident on the power grid. Almost 2.2 thousand subscribers in the Slavyanoserbsk region were left without electricity, according to the separatist media, citing the so-called “Emergencies Ministry” on Sunday, September 12.

“At 00:52 in the Slavyanoserbsk region, as a result of an emergency shutdown, 2,178 subscribers were left without power supply,” the message says.

It was previously reported that in the “LPR” there is an acute shortage of drinking water… In a number of settlements, water is supplied no more than once every two days. 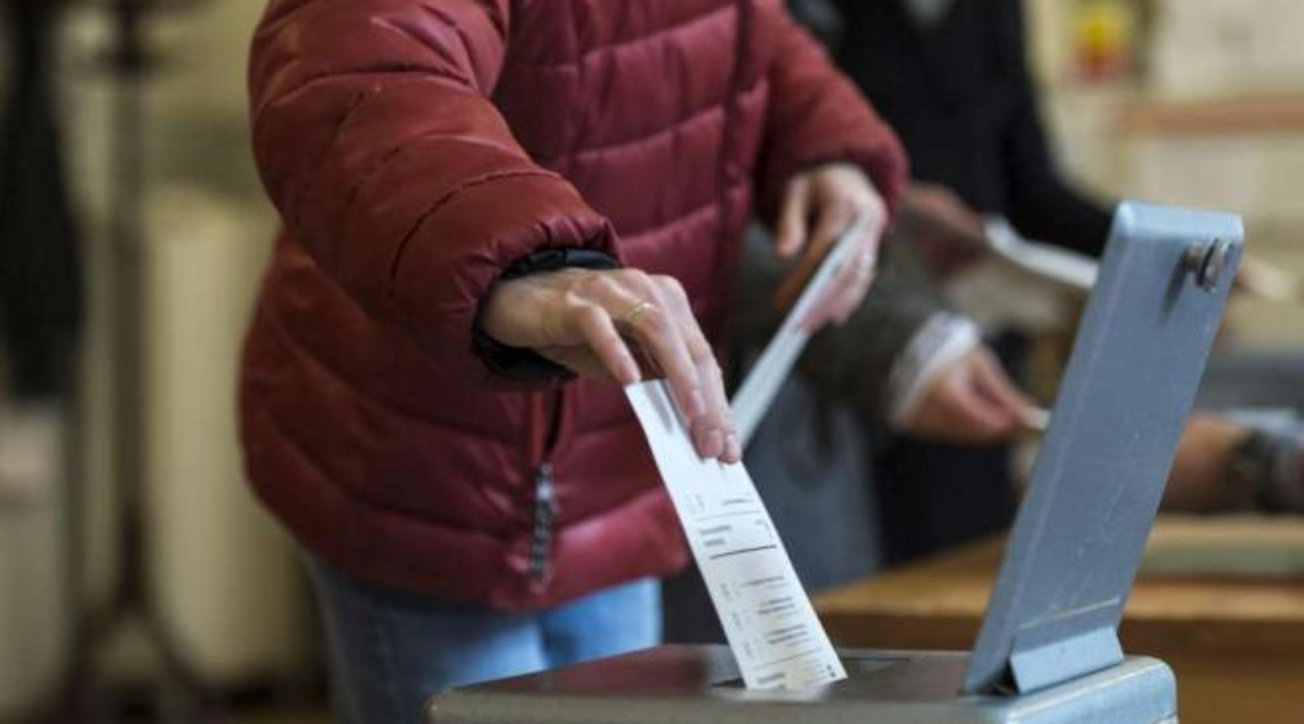 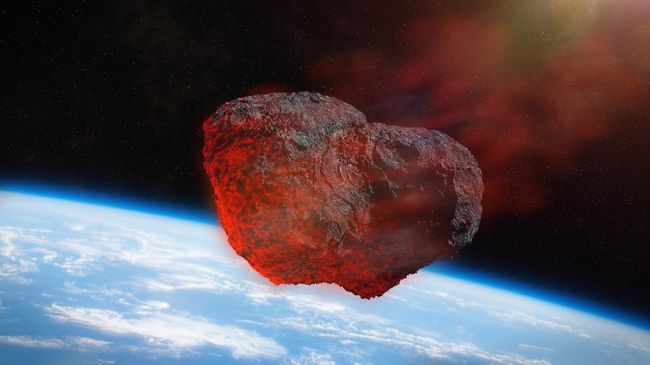