América vs Puebla with the highest entry in 4th Mexico City.- The fans continue to increase in soccer stadiums after the decrease in infections by Covid-19 and the security measures that have been put in place to put an end to all the violence in the Liga MX soccer stadiums.

In this last week the round trip matches of the Quarter Finals were played in the Alfonso Lastras Stadium, Cuauhtémoc, Akron, Hidalgo, Jalisco, Universitario and Aztecathe latter being the one with the highest income of the seven properties that housed the parties: Pachuca vs. San Luis, Atlas vs. Chivas, Tigres vs. Cruz Azul and America vs. Puebla.

According to information shared on the Hora de Futbol Twitter page, the Colossus of Santa Úrsula had a capacity of 51 thousand 186 spectators in the return game of América vs Puebla, the first leg in Cuauhtémoc completed 43 thousand 921 fans; the second highest figure in attendance.

The Volcano is positioned in third place after allowing a capacity of 40 thousand 161 souls in the Tigres vs. Cruz Azul, second leg duel. On the other hand, the Akron Stadium hosted the first leg of the Clásico Chivas vs. Atlas, a property that received 34,780 followers of the ‘Perla Tapatia’.

While the return game at the Jalisco Stadium had an attendance of 32,746 people in the stands. On the other hand, Cruz Azul vs. Tigres was one of the commitments that recorded a low number of fans in the venue, confirming 28,974 fans.

However, the tie between superleader Tuzos del Pachuca and Atlético de San Luis, both in the first leg and in the second leg, sealed the lowest number of spectators in the stands. The Alfonso Lastras received 16 thousand 605 fans and 9 thousand 565 people entered the Hidalgo Stadium.

We recommend you read

For the semifinal stage the number will be higher, since the first four of the Closure 2022 They are still alive and there will be two keys that aspire to a full house in both games; Pachuca will face America and Tigres will do the same against the champion Atlas de Guadalajara. 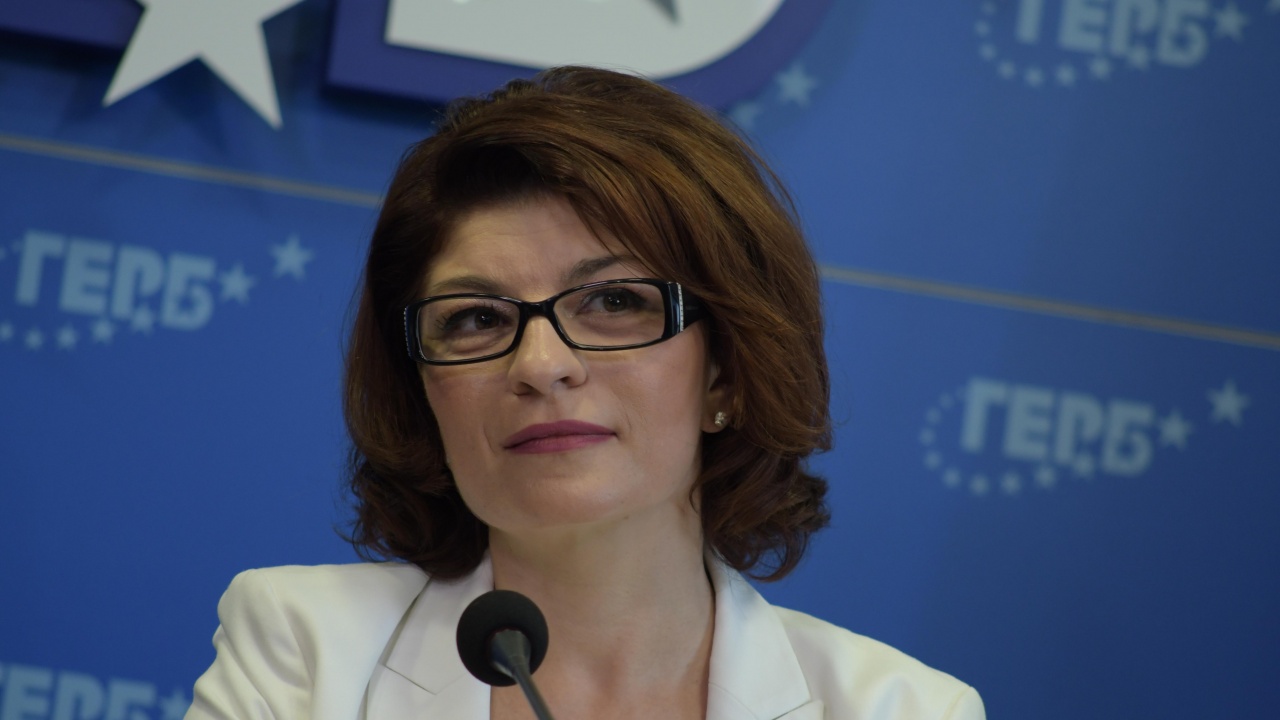 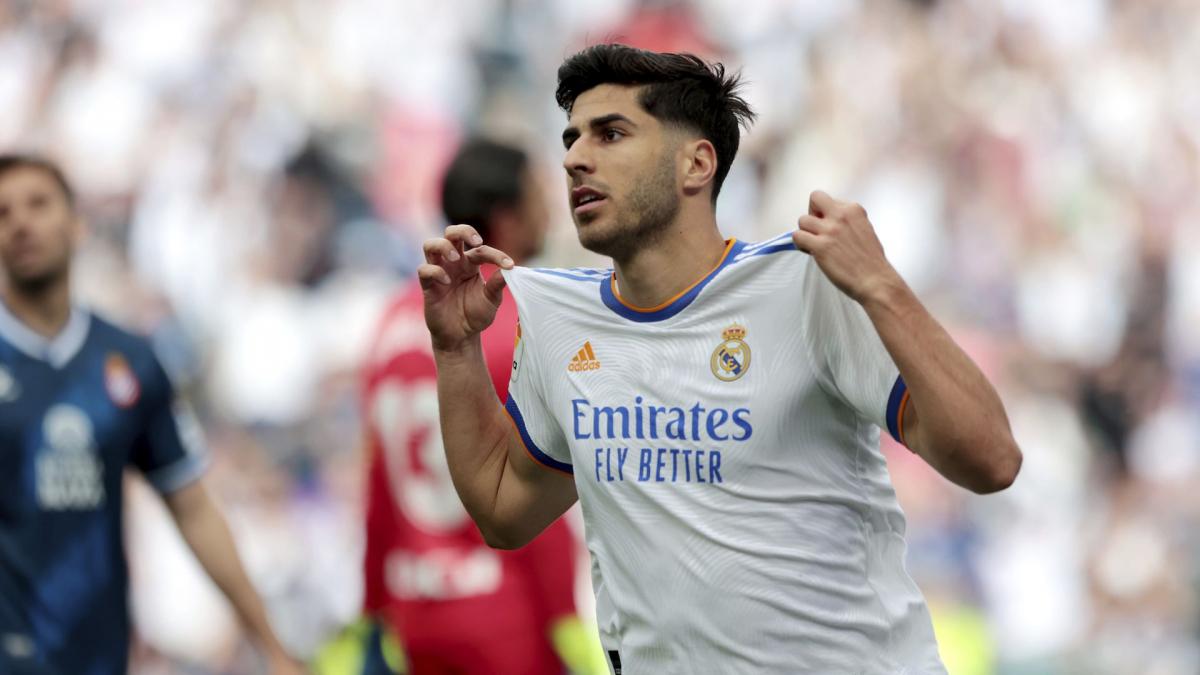 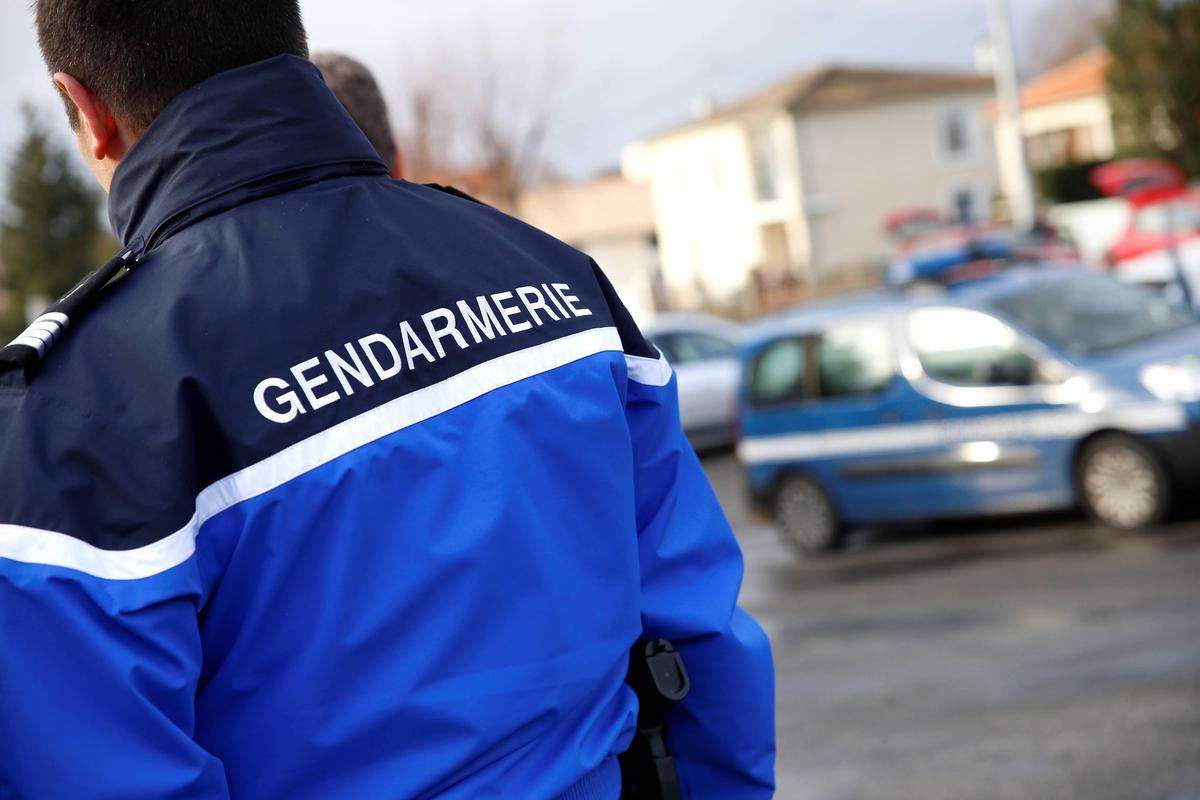