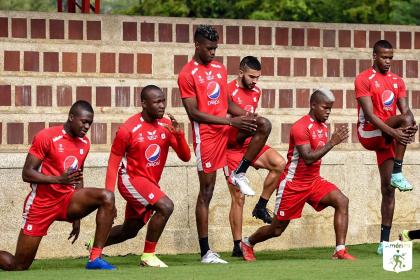 América de Cali is three days away from its first presentation in the BetPlay I-2022 League against Envigado at the Pascual Guerrero Stadium, and so far it only has two confirmed additions.

The promise of the executive president, Mauricio Romero, is that this week they will announce at least two more signings, but the debut against the orange team came over and the coach Juan Carlos Osorio must face the commitment with the players who work in Cascajal.

The contest ended 2-2, with scarlet goals from Mateo Ortiz and Eber Moreno, the latter player who returned from Cortuluá.

What has been successful is the sale of the team’s new clothing, which in a single day sold out in various sports stores in the city. These are the red and blue-white shirts of the Umbro brand that have vertical stripes.

This Tuesday, Juan Carlos Osorio in the program answered a call from the ‘Deportes sin Tapujos’ program and gave some answers before Thursday’s game.

Fully recovered from covid-19? “Yes, let’s say that fortunately the moment when I came out positive coincided with Saturday the 8th, which was our session number 6, following the protocols I took 7 days and came back in session 11, since that day I have been with the group and I I feel good, with the same passion as always”.

What is missing in the campus you want? “Similar to the previous tournament, in which prior to the first game we had 15 sessions, we are going to have the same 15 to start, we are very excited to think that we have had a good start to the season, the boys have arrived in a great majority in a better condition. that is acceptable and since session 1, which was on January 3, we have been working on our game idea and on our principles. From the new boys there is a sufficiently healthy and positive understanding to think that we are going to have a very good start to the season”.

What goals do you think you can achieve? “The new guys who have arrived, Juan Camilo Portilla is a young player with an association, he can be an inside player or a central midfielder, he competes well, a good professional. On the other John Garcia, an experienced player, with good technique, very proactive in communicating, who can be a leader of the even or odd defense that we choose. They’ve gotten involved, they’ve partnered well, and we believe they’re here to strengthen the payroll we have. We’ll see if over time and with the opportunities they have they become reinforcement for the payroll. On that side, we are excited that they can contribute and we have a competitive team. We’re here to hopefully present the best team in every game”.

Why this time has nothing to do with hiring? “There has always been a very conservative budget, that is very different from saying that we had carte blanche to bring anyone, because that is not correct. In conclusion, we chose within the budget they gave us, I prefer to keep two great successes. One, Deinner Quiñones, who was fundamental in the campaign and we were even one game away from going to the final, which for me was the one we lost to Alianza in Barrancabermeja. I also want to highlight the great work of Larry Angulo, a player with extraordinary characteristics, but unfortunately with a vulnerability in his morphology and that keeps him with the probability of getting injured, an individualized work program had to be designed for him in which they are considered strength and all the fundamental characteristics of a good athlete, and that you can’t train like another athlete without that vulnerability.”

In what position will the two foreigners that the club is looking for arrive? “In order not to hinder, in order not to hinder the efforts that the club is making, I prefer to wait. But I clarify that I do not take out the umbrella, I do not make excuses or apologies for anything, I want to continue in this project because it is our great objective and if we accept to continue it is by understanding and adjusting to all the decisions of the sports committee”.

What do you know about the possibility of Dayro Moreno? “I reiterate that I am not part of the sports committee that chooses the players to bring, whether or not they have spoken with the player and with the representative, that is out of my hands because I am not the one I choose and it is irrelevant that I give a concept. The only thing I hope is that the players who arrive are hopefully Colombians and the foreigners who do so bring us different characteristics”.

Did the rotation break the relationship with the fans? “I don’t think that the fundamental factor of the distancing with the fans with us was that. There are other factors such as the clear and specific issue of money, why not invest in class A players, what was my compensation… I don’t agree with the rotation and the perfect example of the rotation is that Diego Novoa has been called to the Selection microcycle. 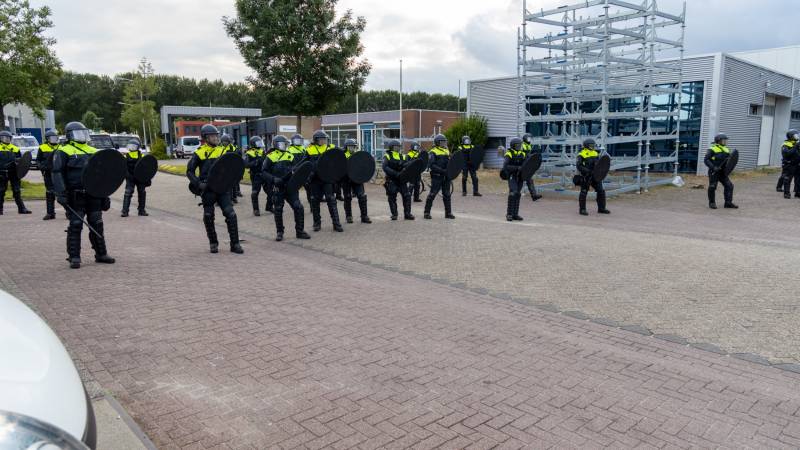 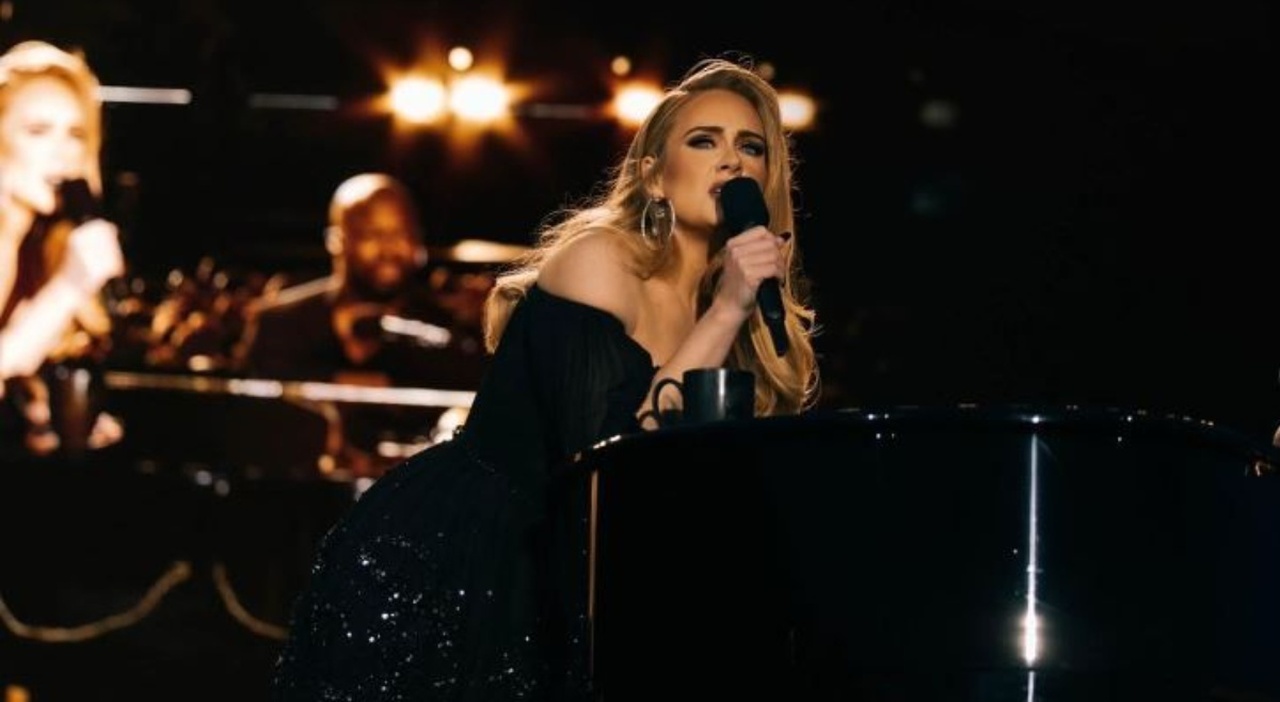 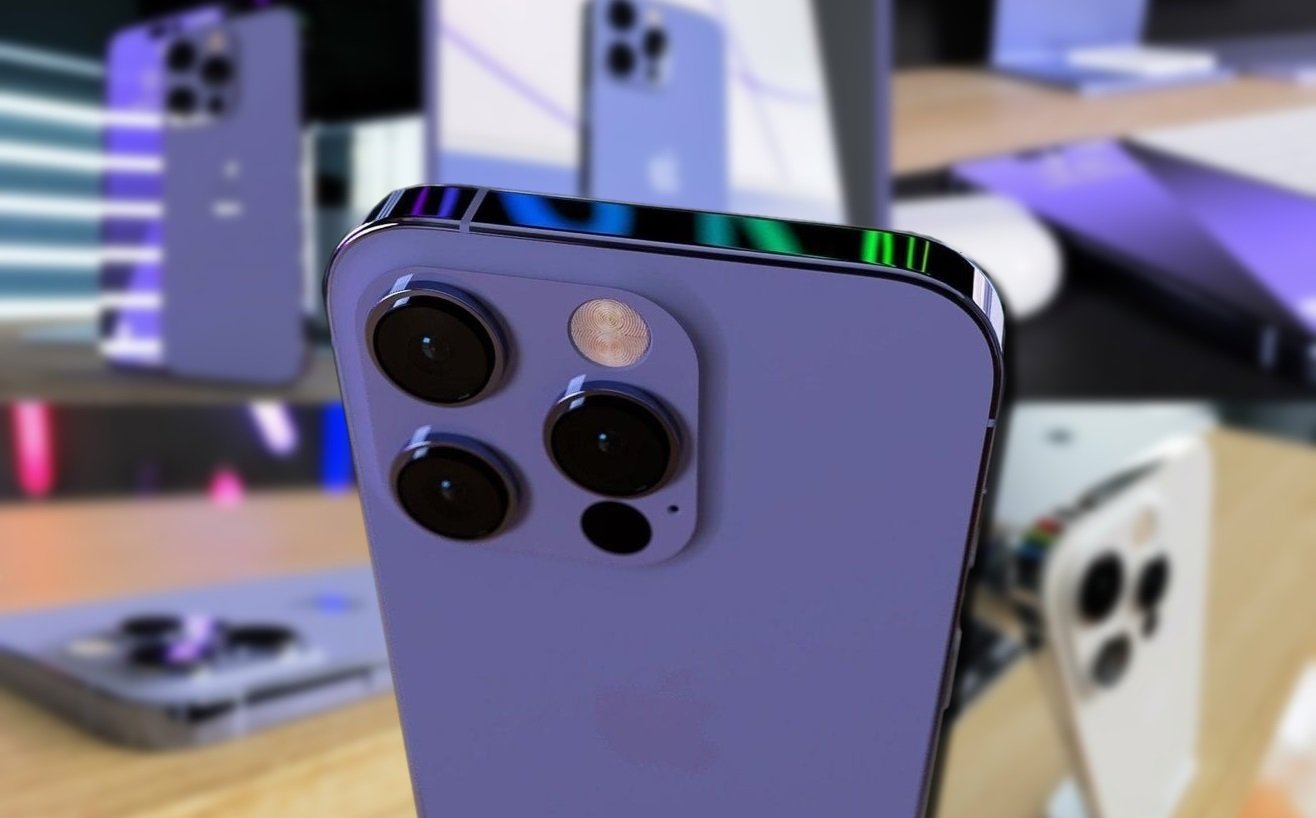 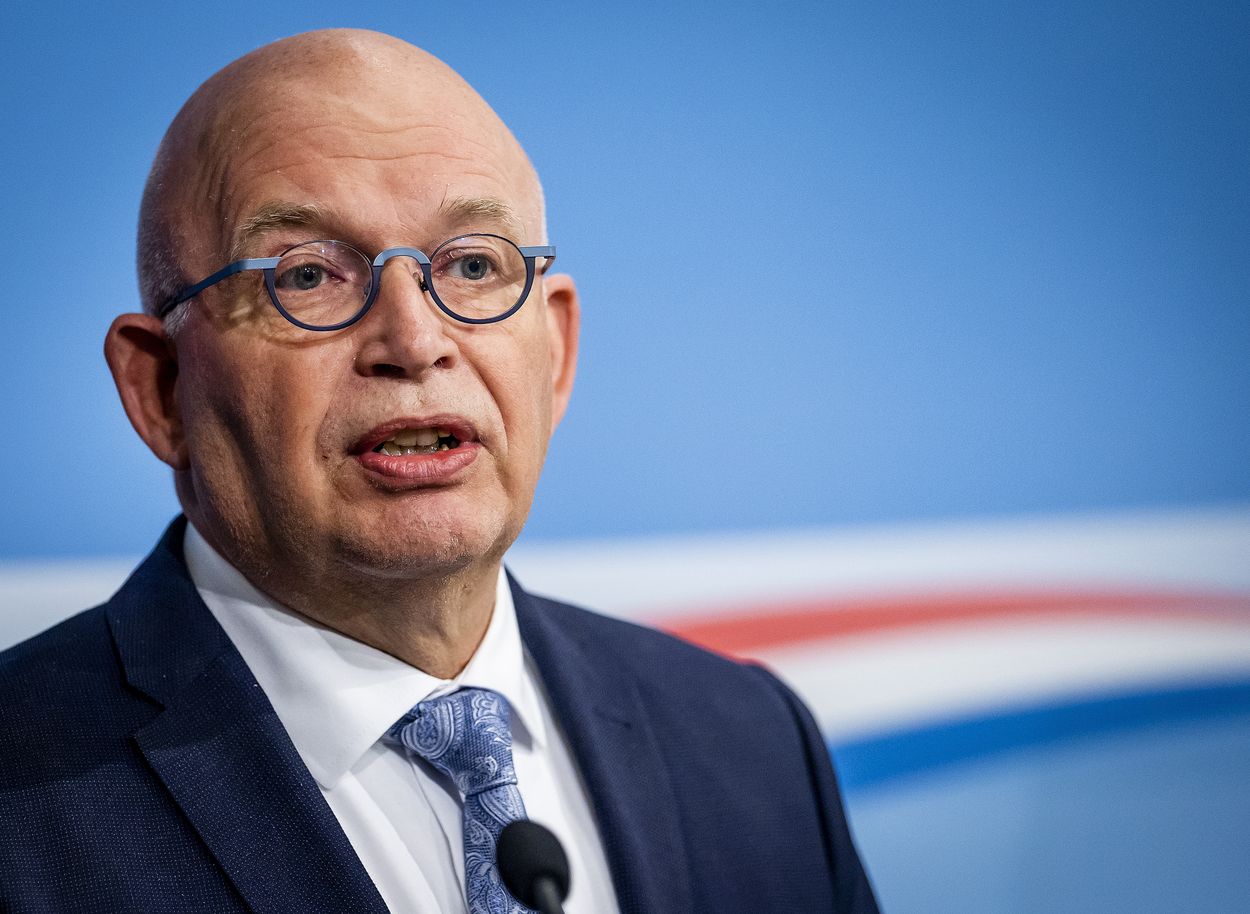 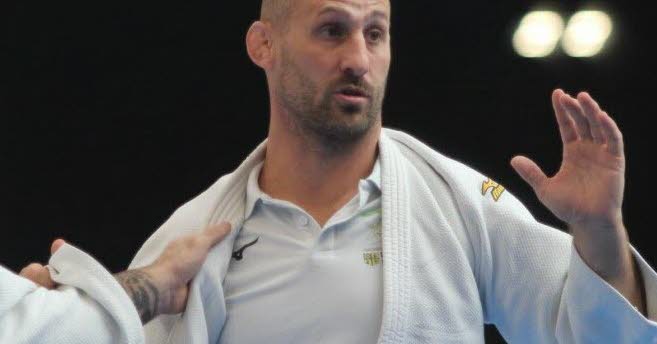 the coach again released on appeal 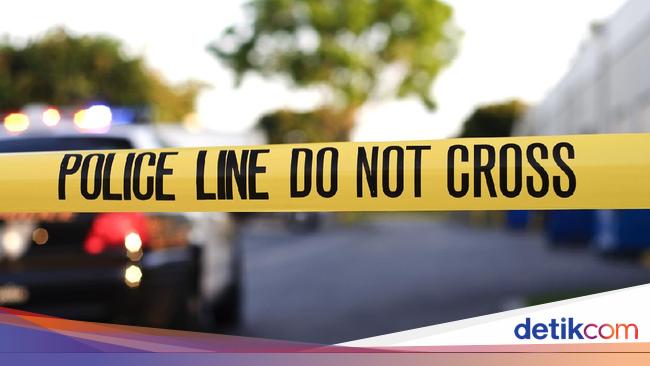 7 Family Members Slaughtered in Mexico, One of them a Minor