Before less than two weeks the new Radeon RX 7900 XT and RX 7900 XTX graphics cards based on the new RDNA 3 architecture have been introduced. Now AMD provides more details on the cards and comparisons with competing models and their predecessors.
Here, for example, we see that AMD is positioning their cards against the GeForce RTX 4080 and not against the RTX 4090, for which the company unfortunately has no news. However, AMD has also avoided comparing frequencies and some other details here. It is clear that it will be difficult to compare the number of units characteristic of the AMD architecture, which Nvidia cannot find. However, e.g. frequency GeForce RTX 4080 they were already published (2.21 GHz in base, 2.51 GHz in Boost) and if Nvidia doesn’t change them they could be in the table (by the way, AMD didn’t shy away from comparing the performance resulting from these clocks afterwards).
It’s easy to see that even the base Radeon RX 7900 XT has more memory than the RTX 4080, and also has a wider bus (AMD, however, doesn’t talk about the clock frequency, which should be higher for Nvidia, but still both Radeons are expected to lead the way in terms of memory throughput). When it comes to consumption, both solutions are relatively equal. It is worth noting that AMD’s solution uses two standard 8-pin connectors instead of the new one problematic 16-pin connector.

In terms of performance, according to this table, the theoretical one should work for AMD cards, where the RX 7900 XT slightly outperforms the RTX 4080 (52 TFLOPS vs 49 TFLOPS). The RX 7900 XTX card should even reach 61 TFLOPS. However, remember that the RTX 4090 reaches 82.6 TFLOPS, which is 35% more than the most powerful Radeon. The advantage of the new Radeons is the DisplayPort 2.1 interface instead of 1.4, as well as a significantly lower price. Even the most powerful Radeon is $200 cheaper than the RTX 4080.

One of the advantages of the Radeon is also the connection of monitors via USB-C, which can, for example, be useful in today’s era of monitors with USB-C ports, for example also for more variability when using the KVM Switch function . We can see that AMD has used a 14-layer PCB and a 20-phase power supply.

The new DisplayPort 2.1 interface also offers much higher throughput, namely 54 Gbps instead of 32.4 Gbps for the 1.4a version used by Nvidia. It is therefore possible to handle 4K resolution at up to 480Hz rather than 300Hz, and 8K cards should handle it at 165Hz rather than 60Hz. Obviously, these cards don’t have the power for something like this in more graphically demanding games, and probably won’t. for some time. 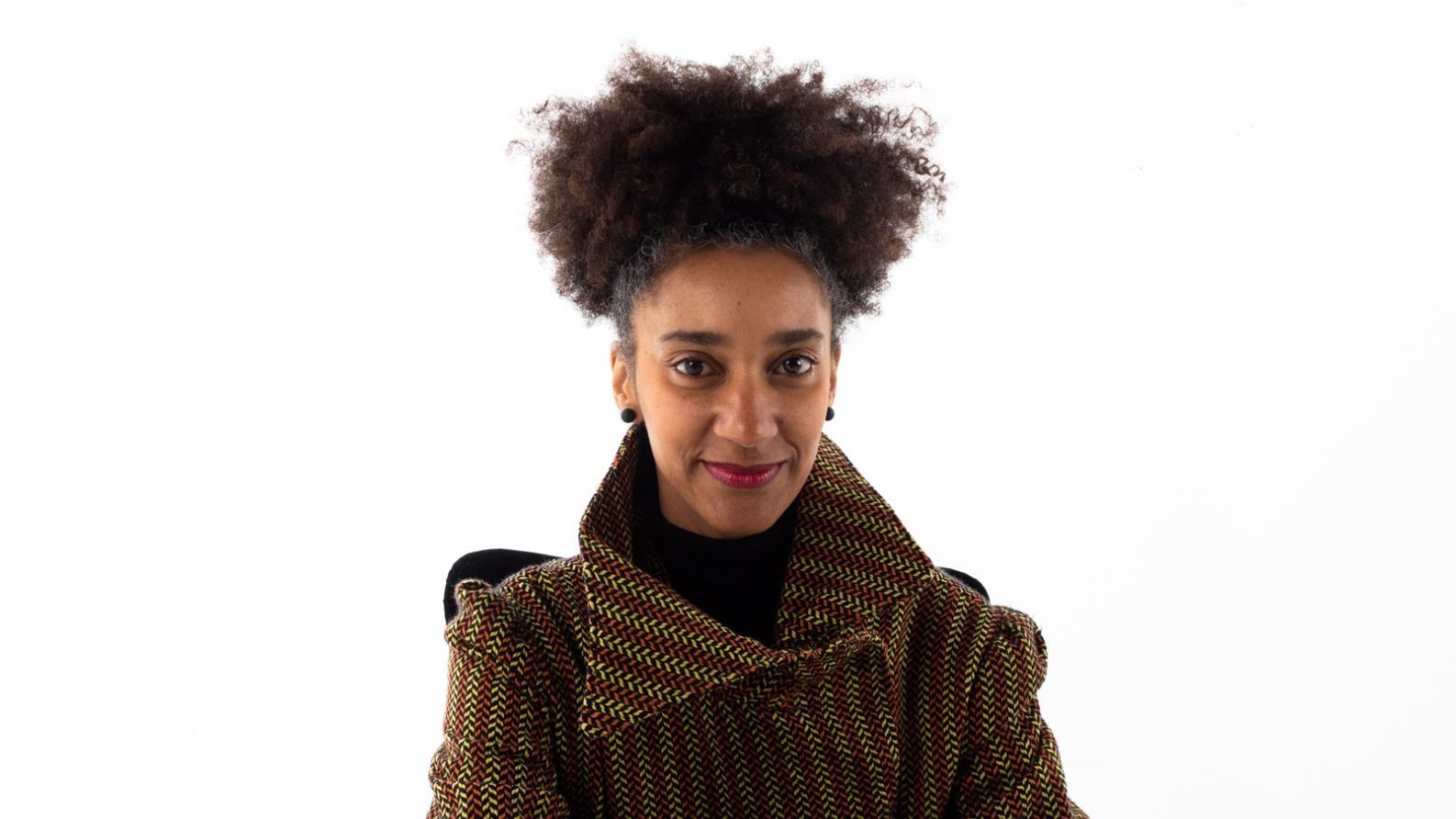 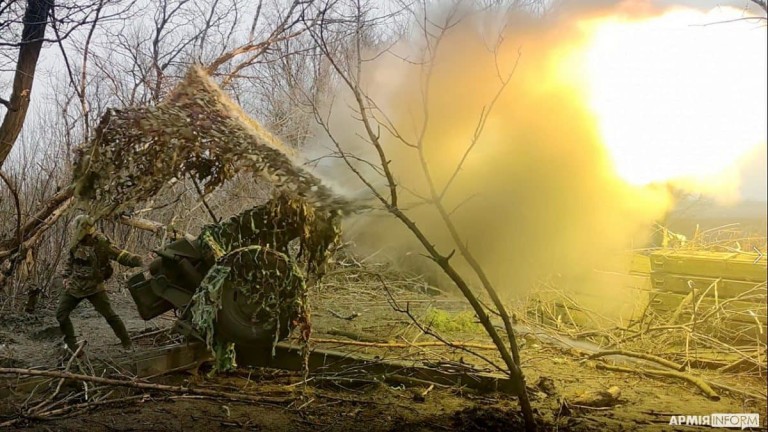 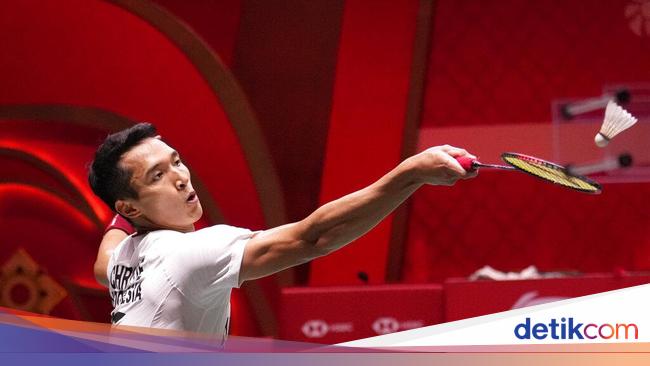 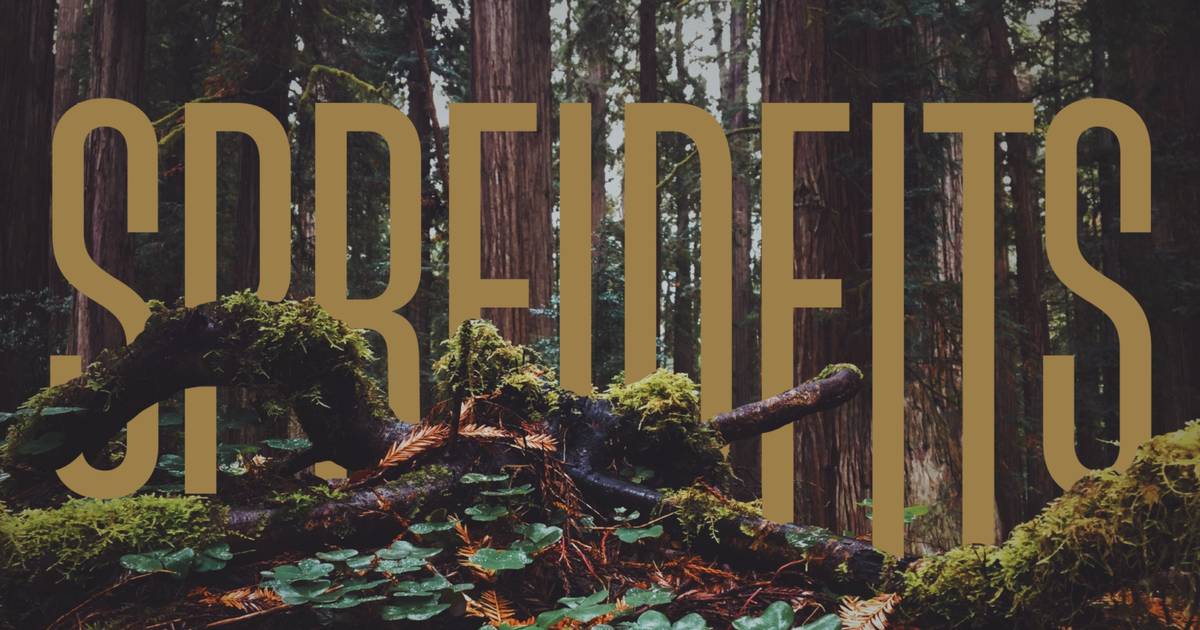 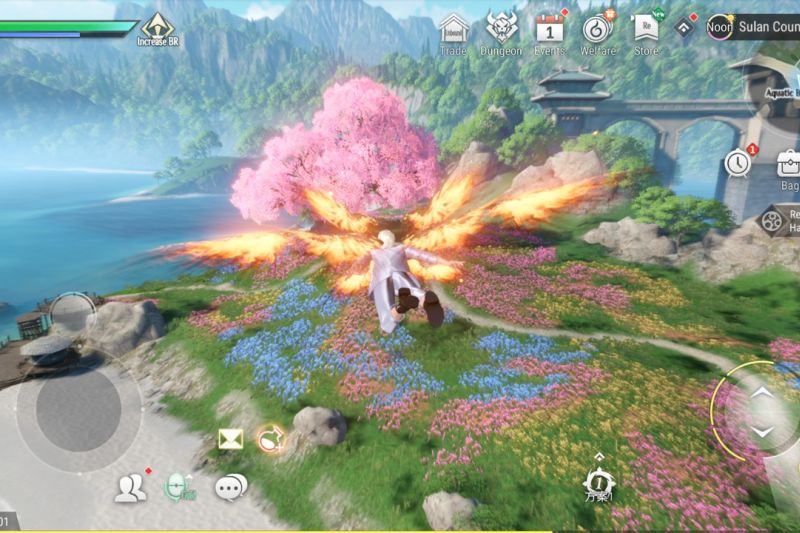