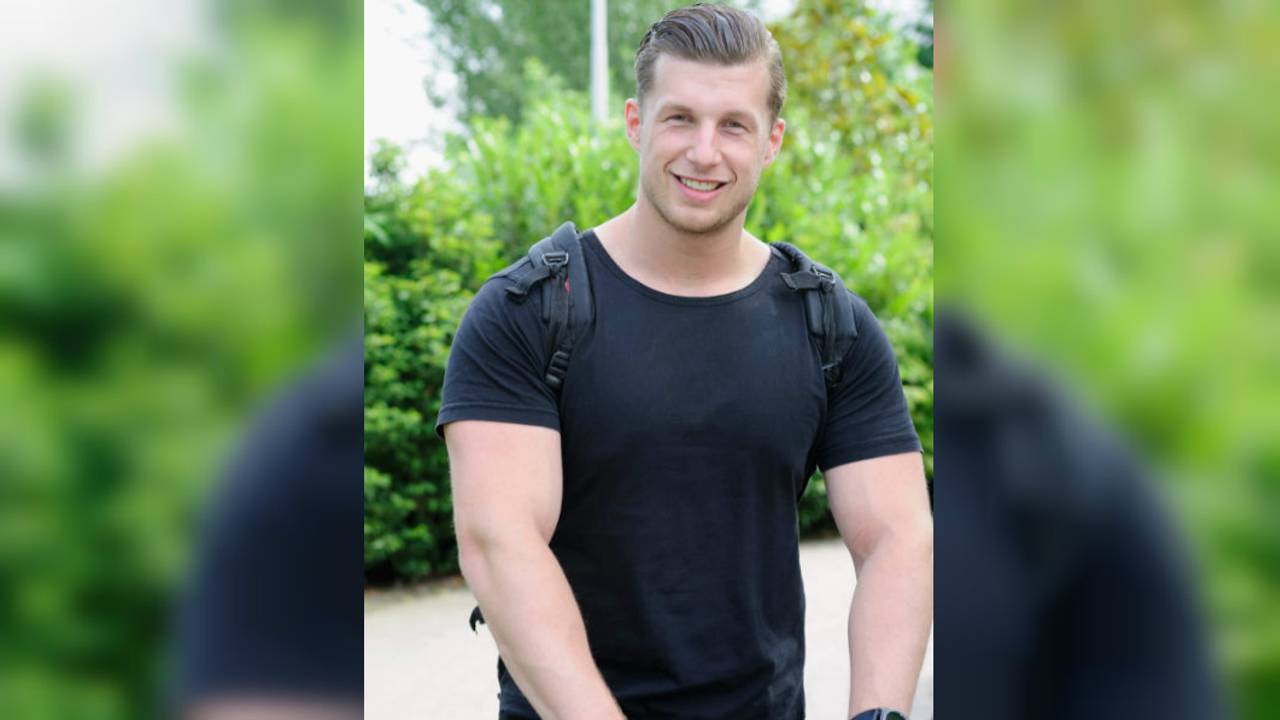 When the corona virus broke out in our country, Roy van Oorschot (26) from Rosmalen worked as a medical care provider on the ambulance. He is passionate about working there, but to his frustration he has been unable to do so for seven months. He himself became infected with the coronavirus and has since had persistent complaints, such as a daily fever.

Roy was healthy, exercised six times a week and was not in the risk group. Still, the corona virus has hit him hard. “I have a sore throat, concentration problems and I am constantly tired. Sometimes when I’ve made an effort, I can hardly speak. It is therefore not possible to think. And I have a fever every day, ”says Roy.

It started for Roy in March with some minor complaints. “When they were gone after two weeks, I went back to work. But then the complaints came back, so I stayed home again for two weeks. And so it actually continued until the end of June. Then I really couldn’t do anything anymore. ” Testing was not yet possible by then, but antibodies were found through a blood test at the pulmonologist. This is how Roy found out that he had had the corona virus.

According to Roy, things have barely improved since the end of June. Twice a week he goes to the physiotherapist to improve his condition. “I can now walk up a flight of stairs again without feeling stuffy. But energy during the day is not yet available. ” After, for example, shopping or reading a book, Roy is back on the couch with a serious fever.

Working on the ambulance is his great passion and Roy is very frustrated that he cannot help in this corona crisis. “I am very disappointed that I know that colleagues are hard at work and I can do nothing.”

He now tries to help around three hours a day. “I then prepare packages with protective material for the colleagues who are still in the fight.” But according to Roy that is not always going well. “That was no longer possible last week, so I had to scale down again. All complaints came back and then I am immediately back on the couch. ”

He doesn’t know how long it will be before Roy is back on his feet. “Things are not going well now, but hopefully things will improve in the coming months.” For now, he thinks it is especially important that people understand how violent the virus can be.

“I also see in my own circle that many people do not realize that it is actually a different virus than a normal flu. And that it can also cause a lot of damage to healthy people. I want to show people that they have to be careful. It’s not just about the percentage of deaths, but also about other complaints that can have an impact on the quality of life. ”

Marika’s great journey: an unforgettable adventure on a motorcycle | VIDEO

Ubisoft Connect will offer cross-progression in all Ubisoft games. The French support cross-play

These are the 5 banks that have the highest deposit rates