Four years ago, Baloise presented the “Simply Safe” strategy. A program that, according to the group, has borne great fruit. The insurer is now one of the top ten percent employers in the European financial sector, has organically gained 600,000 new customers and generated CHF 1.3 billion in cash. The next stage until 2025 was discussed at the Investor Day. The plans remain ambitious.

“Internally, Baloise has raised awareness of the topics of customer focus, innovation, digital change and cultural transformation and set standards within the European insurance industry,” believes the Group CEO Gert De Winter. In the next strategic phase, the focus should be on employees, customers and investors. In addition to the core business, innovation in the so-called “Simply Safe: Season 2” should play a decisive role. “Alongside insurance and asset management & banking, our innovation initiatives will become a supporting pillar that, with a target valuation of CHF 1 billion by 2025, should make a substantial contribution to the business and increase in value of Baloise. I am looking forward to starting Season 2 together with all my colleagues and making Baloise an indispensable and sustainable partner in the lives of its stakeholders, ”says De Winter.

With a view to the set growth target of one million additional customers within five years by the end of 2021, Baloise says it is on track. To date, over 600,000 customers have been acquired organically. In addition, the company sees growth potential in Season 2 through the expansion of the home and mobility ecosystems – and is aiming to gain 1.5 million new customers within four years. This corresponds to around 30 percent more customers. This is to be achieved through new customer contact points, which can be opened up by expanding the ecosystem, as well as through innovative insurance and financial products.

Meanwhile, the group has increased the dividend by 23 percent since the beginning of “Simply Safe”, bought back three million shares and achieved a total shareholder return of 34 percent for its investors in the last four years despite the corona-related market volatility. For the next strategic phase within four years, a cash flow of two billion Swiss francs is to be achieved in the Bâloise Holding.

The insurer plans to pay out between 60 and 80 percent of this as dividends to shareholders. Ten to 30 percent should be invested. Any unused money could also go to owners in the form of share buybacks.

Meanwhile, with a view to Corona, one goal must be to prepare even better for similar situations in the future, said Switzerland boss Michael Mueller in conversation with the Insurance industry. “However, this means that cooperation solutions between public and private institutions must be sought, since individual private insurers alone cannot economically bear the risks of future pandemics.”

In property business, the insurer is aiming for profitable growth in the target segments of private customers and SMEs. Cost synergies and savings of around 200 million francs through simplification should contribute to this. A combined ratio of around 90 percent is targeted from 2022. Payments for claims and administration are covered by premium income up to a mark of 100 percent. The lower the quota, the more profitable the business.

In life insurance, Baloise wants to assert itself as a reliable partner. In addition to a resilient interest margin, which is still expected at 75 basis points after three decades, the aim is to make an EBIT contribution of over CHF 200 million per financial year and continue to make substantial contributions to the cash flow.

Business diversification is the key to success. Even in the previous season 1 strategy, people wanted to be more than a “traditional insurance company”. In the future, the collaboration with Anthemis Strategic Ventures is to be continued and the fund volume is to be increased by around 65 million francs to a total of around 115 million francs (Season 1: 50 million francs).

In addition, the aim is to expand the home and mobility ecosystems and thus generate sales of over CHF 200 million in 2025 and 650,000 additional customers. The partnership with Friday should bring a fivefold increase in sales to around 150 million euros and profitability in Germany.

Baloise Switzerland board member Müller speaks for the entire management team around group manager De Winter when he says that he “wants to make Baloise a little better every day by building on a good level”. 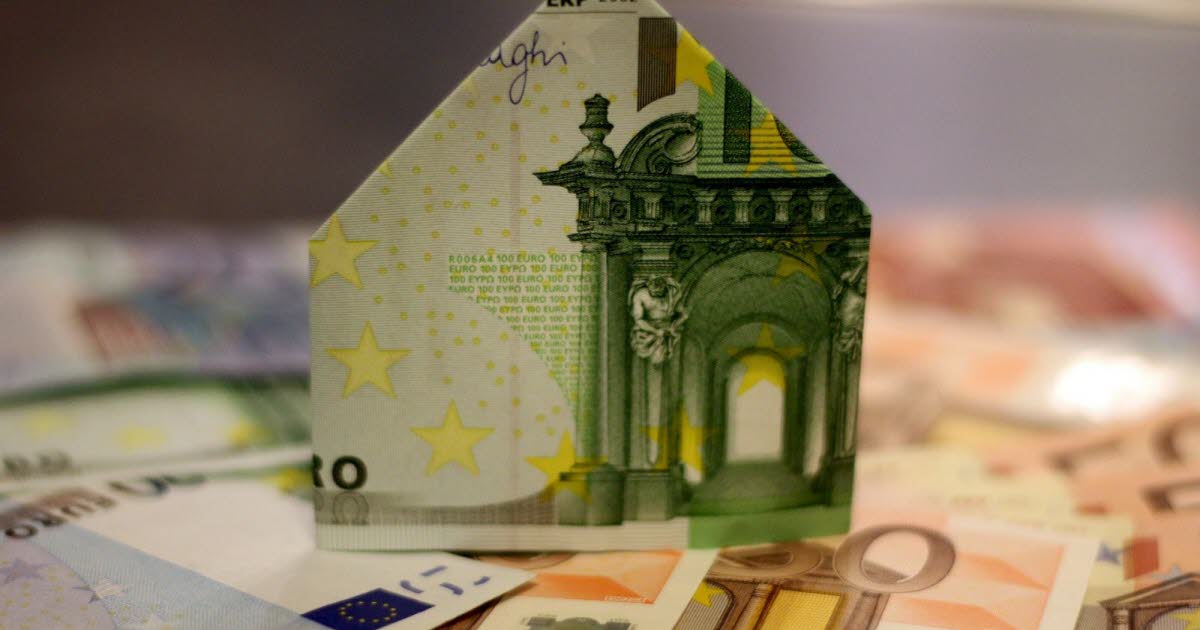 housing will weigh more heavily in the budget in 2022