The e-commerce giant Amazon opened its first physical fashion and accessories store on Wednesday in a mall in Los Angeles (USA), which will function as a pilot project before deciding on its expansion plans.

Named Amazon Stylethe store sells women’s and men’s clothing, shoes, accessories and cosmetic products with the peculiarity that there is only one display of products that the customer must scan with their mobile phone using a QR code.

After scanning, store visitors will be able to choose their model and size, which will automatically be sent from the warehouse to a personalized dressing room.

The 40 changing rooms of the store they are equipped with touch screens from which it is possible to order other productssizes or colors, and leave reviews of the items, as well as request recommendations.

The vast majority of Amazon Style’s catalog is made up of external brands but it will also offer garments from its own collection.

Located in The Americana at Brand mall, one of the largest in Los Angeles County, the business shares space with other fashion giants like H&M, Zara and Nordstrom.

“We know that customers like to combine online purchases with physical ones, in addition to touching and trying the products, so Amazon’s physical stores want to give more options on how, where and how to buy,” explained to Efe the Director of Amazon Style, Simoina Vasen.

Other brands such as Nike, American Eagle and Zara have already opened stores with interactive changing rooms and QR codes.

However, Vasen noted that, like Amazon’s e-commerce portal, the store will have an algorithm system that will offer personalized recommendations to users and, in addition, the labels will change their prices at the same time as the web page.

The opening of Amazon Style comes weeks after the company closed fifty stores and bookstores in the US to focus on other physical businesses such as fashion and food through its three supermarket chains, Amazon Fresh, Whole Foods Market and Amazon Go.

At the moment the company, which recorded losses of 3,844 million dollars last quarter, has not decided on the expansion plans for Amazon Style in the US or in other parts of the world. 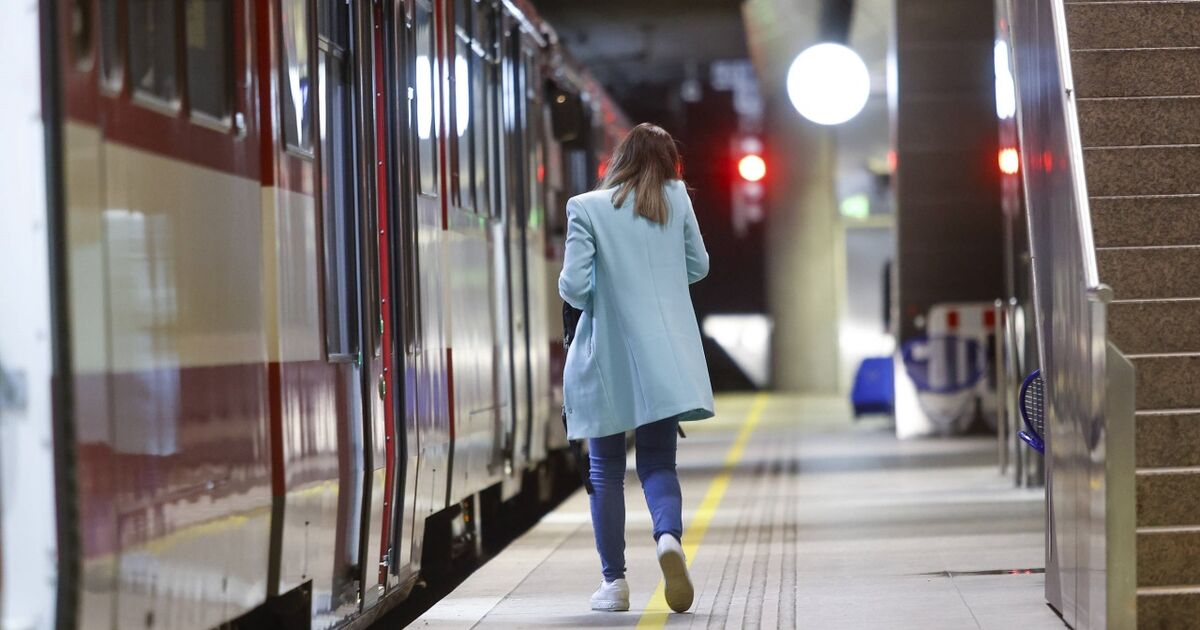 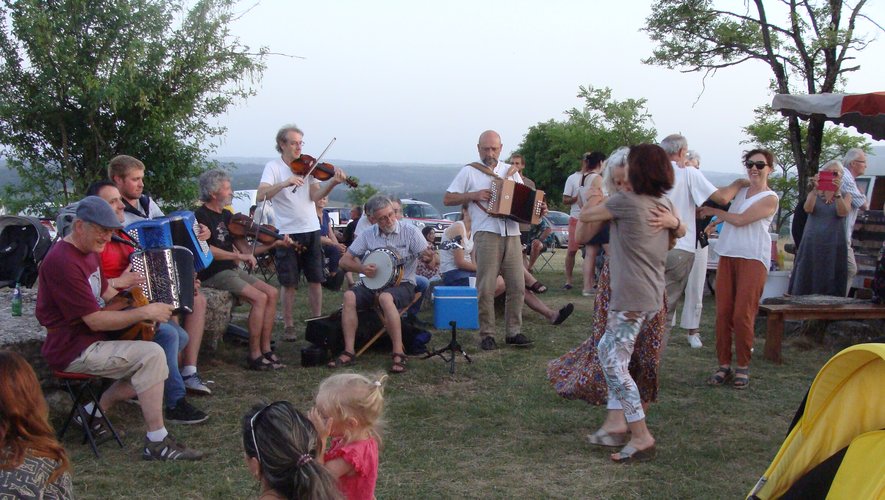 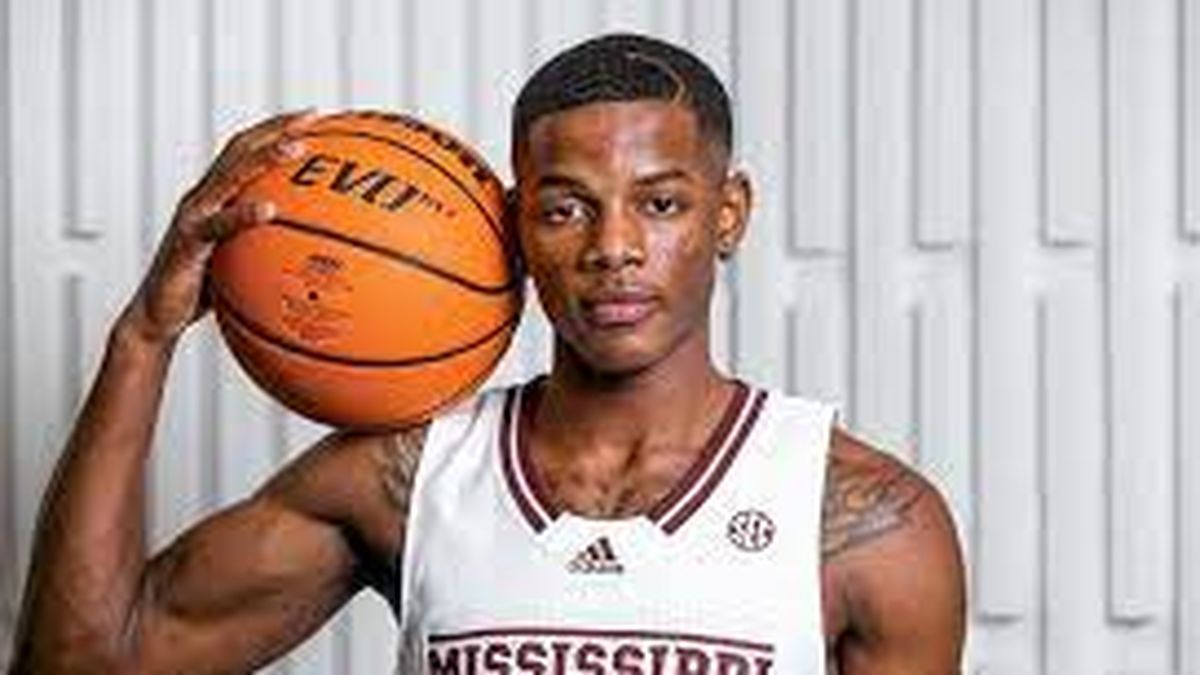 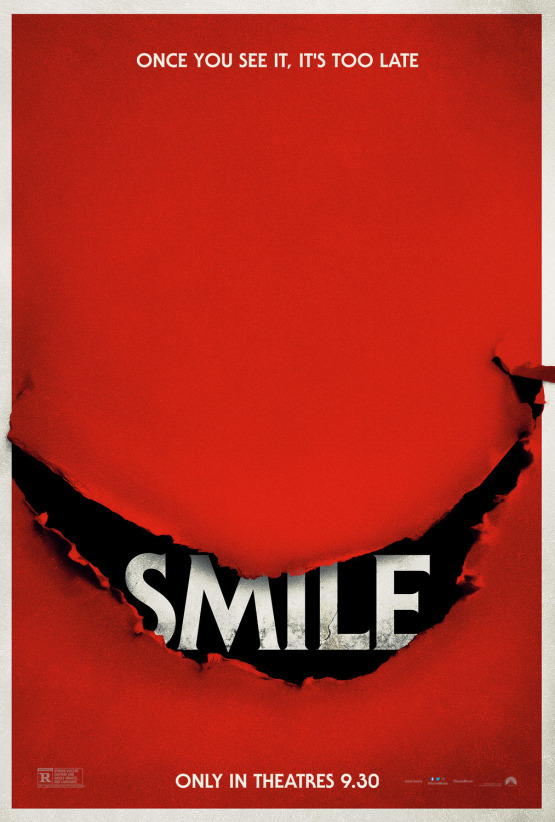 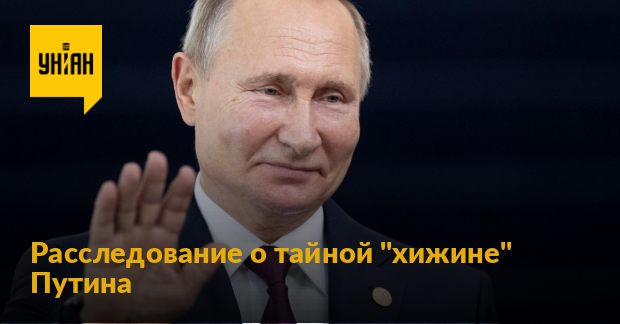 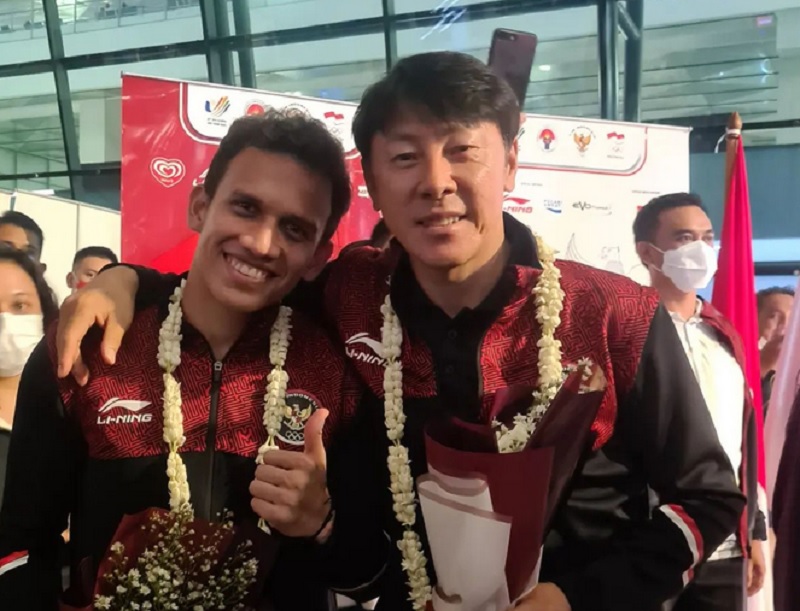 Egy Maulana Vikri Confesses to Shin Tae-yong about His Future: There Are Already Clubs from 2 Interested Countries: Okezone Bola 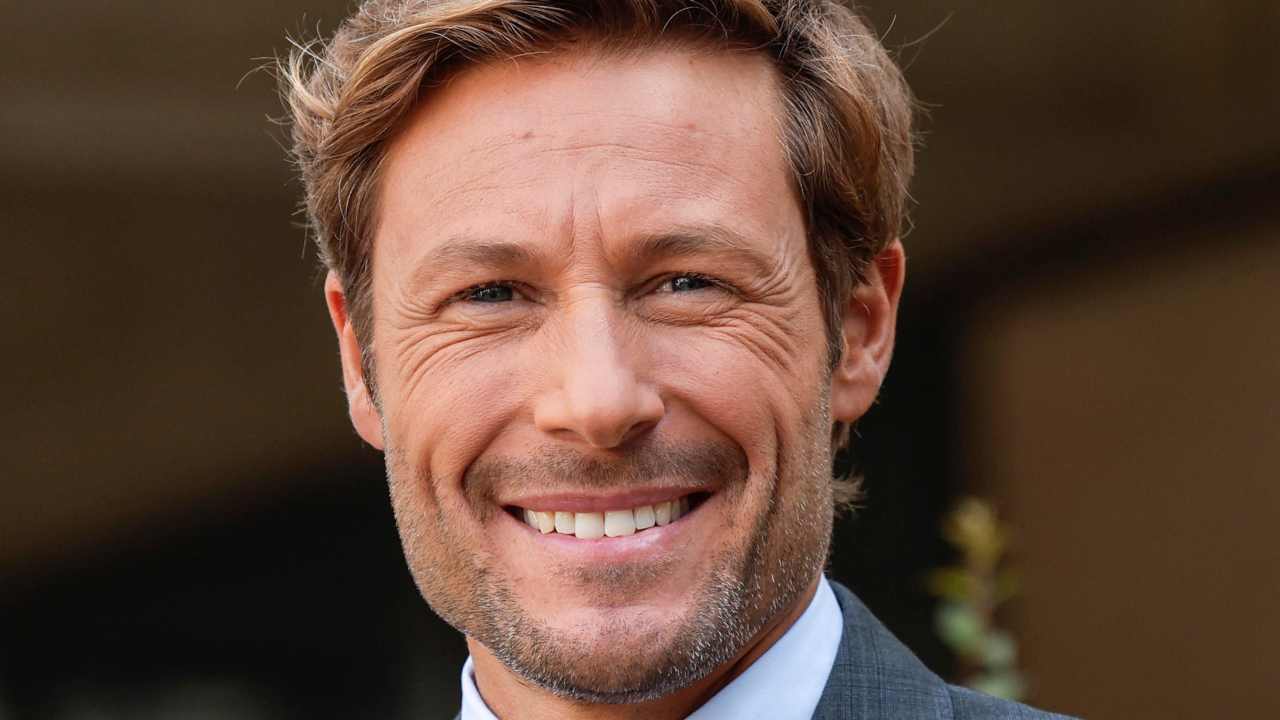 that’s how he became famous Watch This! Moments of the Phenomenon of 5 Parallel Planets Friday, June 24, 2022, what will happen? If PDIP falls, we invite you to join Will you be drawn by lot to become a juror of the Assize Court, in Tarn-et-Garonne?