Amazing WHN ‘WHO’ Match Determines Monkeypox to Be a Pandemic, Here Are the Facts 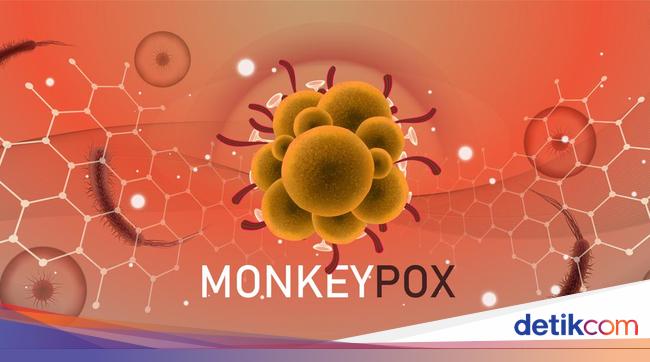 Amazingly, an agency or organization called the World Health Network (WHN) has declared monkeypox as a pandemic. This decision came after 3,417 cases of monkeypox were reported in 58 countries.

The WHN’s decision comes ahead of a meeting of the World Health Organization (WHO) held on June 23, to decide on the status of the monkeypox outbreak.

In a statement, the WHN said the death rate from monkeypox was lower than smallpox. If precautions are not taken to prevent transmission, they predict millions of people will die and many more will become blind and disabled.

According to the WHN, it is very important to immediately establish the monkeypox outbreak as a pandemic. This aims to prevent this disease from spreading throughout the world.

“There is no justification for waiting for the monkeypox pandemic to develop further. The best time to act is now. By taking immediate action, we can control the outbreak with minimal effort, and prevent the consequences from getting worse,” said the President of the New England Complex System Institute and one of the WHN founder, Yaneer Bar-Yam, PhD.

Quoted from its official website, WHN is a collaborative network between research teams and citizens that empowers actions to promote health and prevent harm. This network is independent, meaning it is not tied to any political body or government.

However, epidemiologist Dicky Budiman from Australia’s Griffith University emphasized that the WHN is not authorized to assign a pandemic status to a disease. According to him, the name ‘World Health’ on the network does not mean that WHN is a competent organization.

“There is no connection. Just because there is the name ‘World Health’ does not mean a competent organization. The phenomenon of the birth of a rival organization also occurs in the world,” said Dicky through a short message to detik.com.

“The members are individual, and they have issued strange and wrong calculations about monkeypox growth trends. And they have been proven wrong,” he concluded.

Watch Videos “Information from the Ministry of Health regarding the Suspected Case of Monkeypox in Singkawang“
[Gambas:Video 20detik]
(sao/naf) 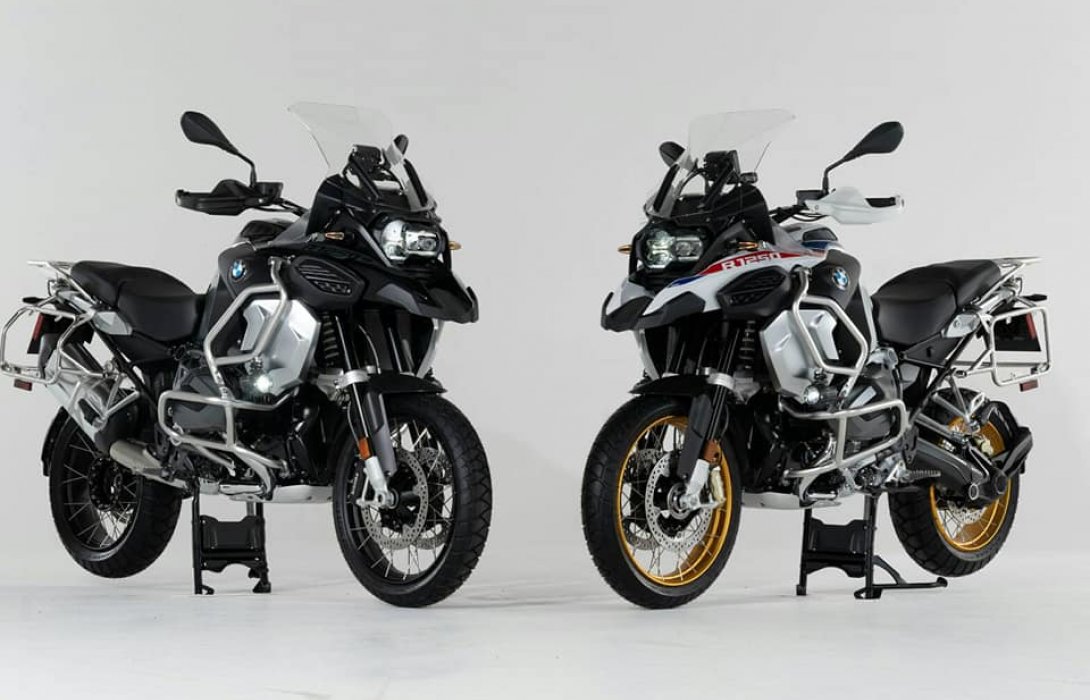 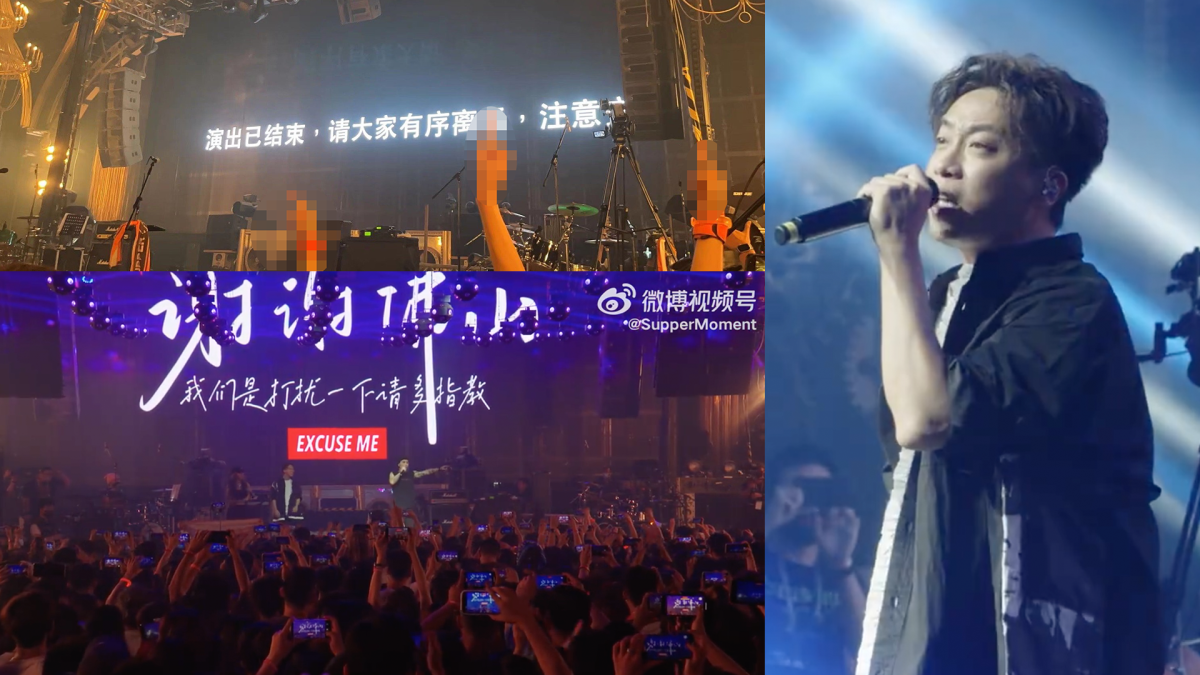 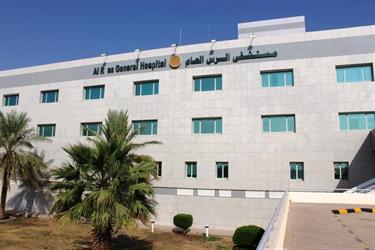