Karl Alzner will not play this summer, TVA Sports learned on Saturday evening.

The veteran defender cited “personal reasons” to explain his decision.

The Montreal Canadiens have announced that defenseman Karl Alzner informed the team today that he has made the decision not to take part in phases 3 and 4 of the NHL return to play plan.

Alzner spent the majority of the 2019-2020 season in the American League with the Laval Rocket. In 53 games with the school club, he amassed a goal and 12 assists for 13 points. The 31-year-old also played four games with the Bleu-Blanc-Rouge, scoring no points.

Alzner has been part of the CH organization since the summer of 2017, when he was hired as a free agent. Marc Bergevin then granted him a five-year contract with a total value of more than $ 23 million.

In 95 games with the Canadiens, the left-hander hit the target once and provided 12 assists for 13 points. He also maintained a differential of -7. 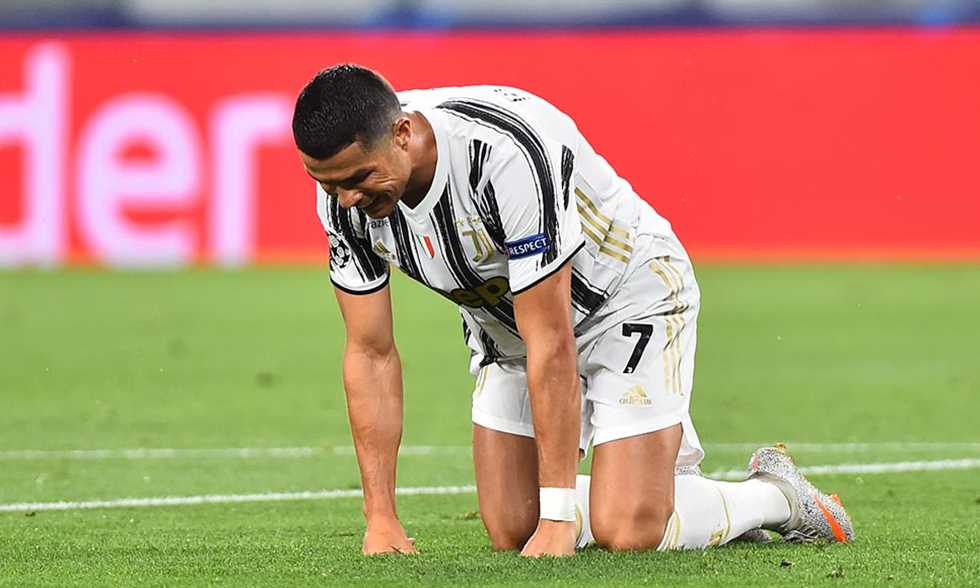 The “Knights” have their hearts on their hands 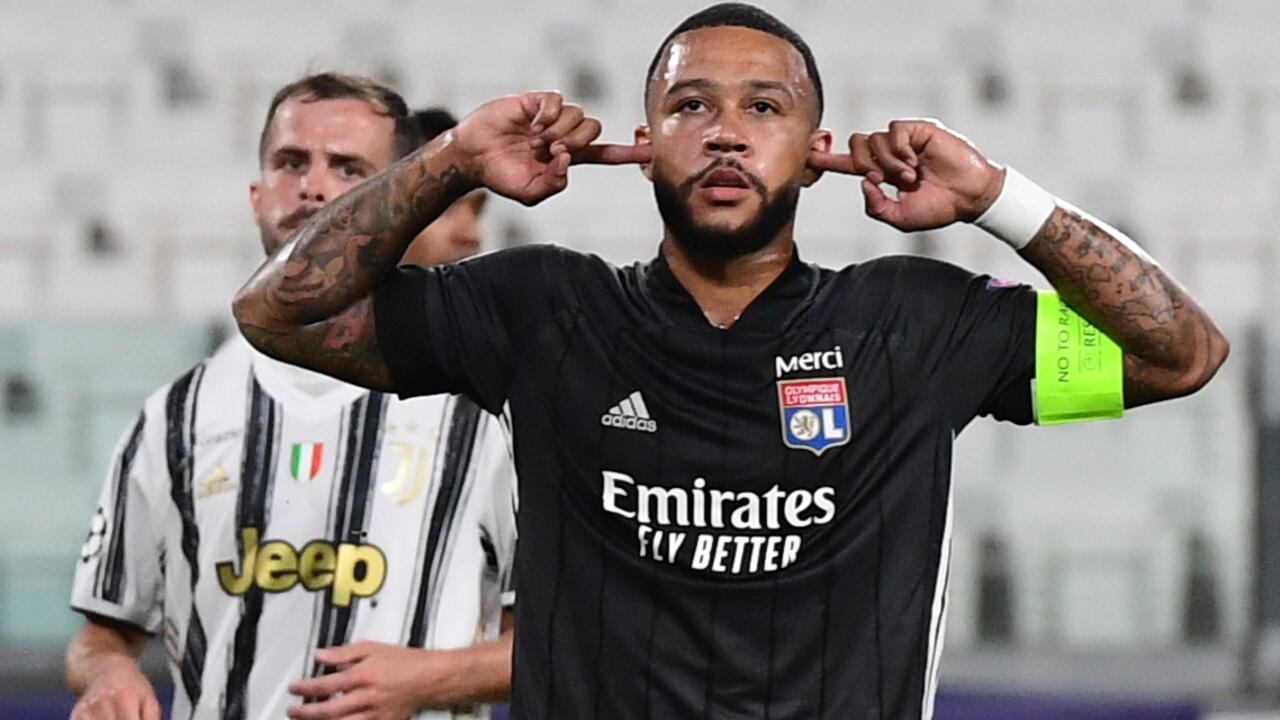