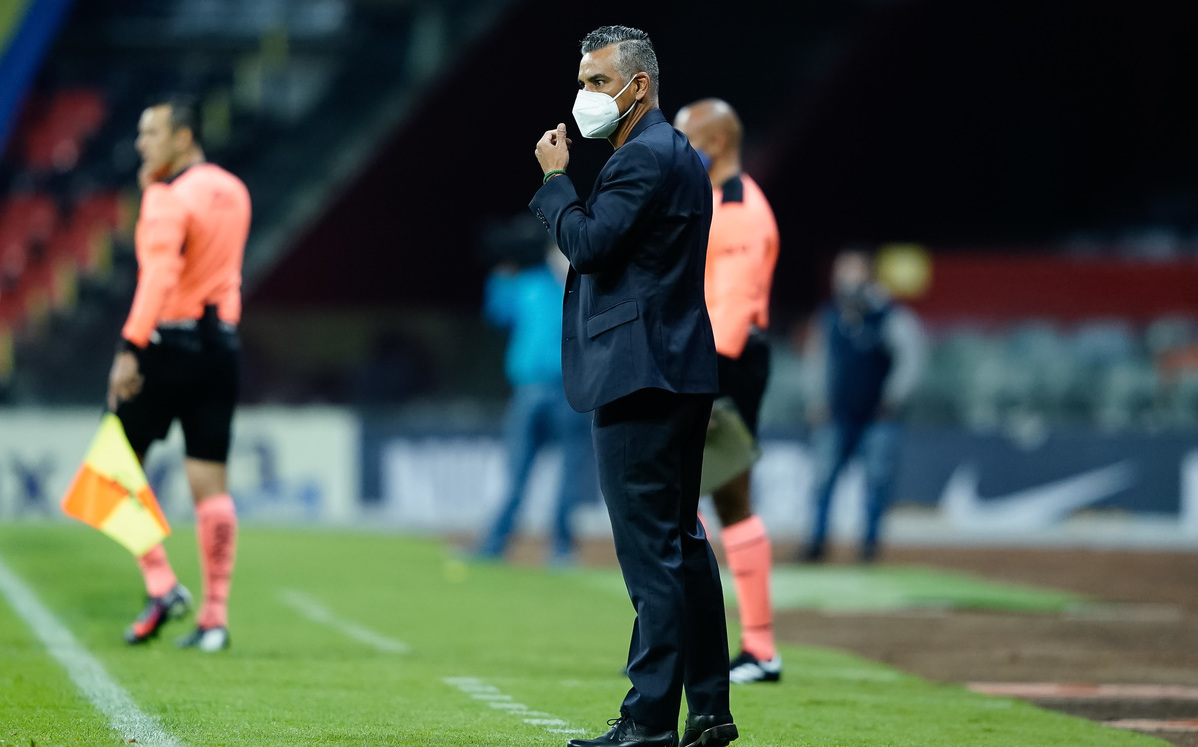 Héctor Altamirano, coach of Querétaro, spoke of the result his team had, which still did not win as a visitor, and although he was close to taking a draw, he left empty-handed, but Pity was satisfied with the actions of his team.

“The team played a great game, regardless of being sent off, we wanted to add and we couldn’t, but I am happy for the guys who left their souls in each play, it seems to me that the team could have taken a point that was important to us. ”He commented.

And it is that for Altamirano, the effort of his players will not take long to find the prize that has been denied them away from home, because despite the disaster he distributed praise to his players, because, he considers, they squeezed the most, since almost the entire game they disputed it with one less man.

“Today I want to praise my players, applaud them, they fought each ball and I feel calm, I know that if we continue playing this way we will achieve it, the team gave themselves to the maximum today, they left their souls and defended the shield as I like They represented me today ”, he commented.

Altamirano did not want to deepen the arbitration, although there were many doubts about the expulsion of Doldan, he chose to remain silent. “I already said it, I promised myself not to talk about refereeing is not the right thing to do, I am intense when it comes to directing, they think I’m being aggressive, but it’s not like that. Today I stay with how the team represented me, that each player is committed to the project, we would have liked to crown the game with a point “, he concluded.