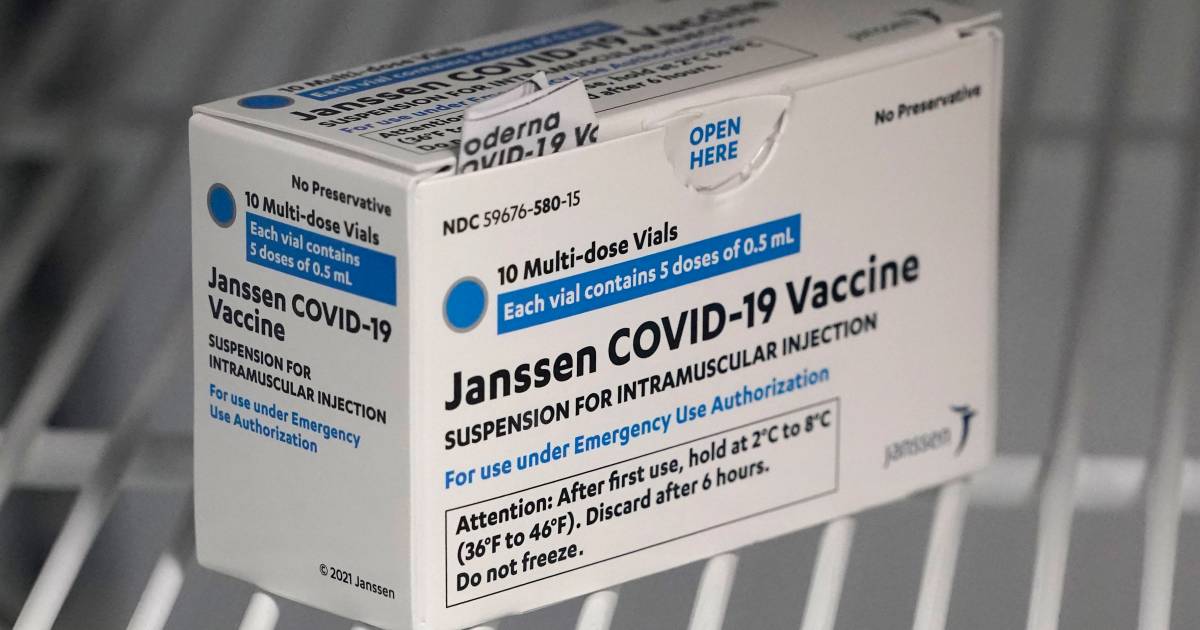 A total of four people developed the combination of thrombosis and platelet deficiency (thrombocytopenia) after administration of the Janssen vaccine. According to the EMA this is not a remarkably high number. Three out of four cases took place in the United States, where the Janssen vaccine has already been administered nearly five million times.