Already on Tuesday, the OSIRIS-REx probe will bounce off the surface of the Bennu asteroid. This is a risky maneuver

The probe the size of a large van, which has been circulating for almost two years around the asteroid Bennu, will try to collect some dust from its surface on Tuesday, which will then be sent towards the Earth. The regolith download maneuver, however, carries a considerable risk.

OSIRIS-REx is the first American probe that will attempt to collect a soil sample from the surface of any asteroid. No wonder then that the engineers had been preparing for this maneuver for a long time.

The probe reached the 500-meter-long asteroid in December 2018 and has been carefully examining its surface since then. After photographing and analyzing the entire surface of the asteroid in August 2019, scientists selected four locations from which they could possibly collect some dust. They received the names: Nightingale, Kingfisher, Osprey and Sandpiper.

After another few months of more careful observations, it was decided in December 2019 that the sample would be taken from the Nightingale point. Although the place itself is extremely interesting, collecting material from it will be quite a feat.

The surface of the asteroid Bennu, contrary to original assumptions, is dotted with numerous massive boulders. Also in the immediate vicinity of Nightingale there are several mounds the size of large houses. Nevertheless, the engineers chose this place because there is also a lot of fine dust, which is not too much on the surface of the asteroid. Therefore, after long deliberation, the decision was made to choose Nightingale, where the probe will have to descend below the peaks of the surrounding rocks.

Immediately after performing this maneuver, the spacecraft will fire its engines, which will allow it to quickly return to the right distance from Bennu. There, by making the appropriate rotations, the probe will assess whether it has managed to collect the right amount of dust. In case it fails the first time, OSIRIS-REx is equipped with two additional nitrogen accumulators, thanks to which it will be possible to make three attempts to collect matter from the asteroid in total.

However, if all goes as planned, OSIRIS-REx will return to photographing the asteroid from orbit, and only in 2021 will it depart from it and head towards Earth. After this maneuver, we will only wait for September 24, 2023, when a capsule containing material from the surface of the asteroid will enter the Earth’s atmosphere and land on a parachute at a military training ground in Utah. From there, the samples will be sent to the ARES laboratory (NASA) and the Center for the Analysis of Extraterrestrial Samples in Japan.

Bennu is a carbon asteroid discovered on September 11, 1999 as a potentially dangerous object for Earth. Currently, scientists estimate there is a 1 in 2700 chance that the asteroid will hit the Earth between 2175 and 2199. Earlier, in 2060, Bennu will be 750,000 km closer to the Earth (by comparison, the Moon is twice as close).

In 2135 the asteroid will fly a little closer, some 300,000 km from Earth, and also in this case the risk of a collision with Earth is zero. However, if during this flight the asteroid flies through the so-called keyhole with a diameter of 55 km, its trajectory will direct it towards the Earth, in which it will be able to strike 30-40 years later. It is better to know such an object sooner than later.

NASA will be reporting on the sampling process on its website. The link to the report will be here on Tuesday. 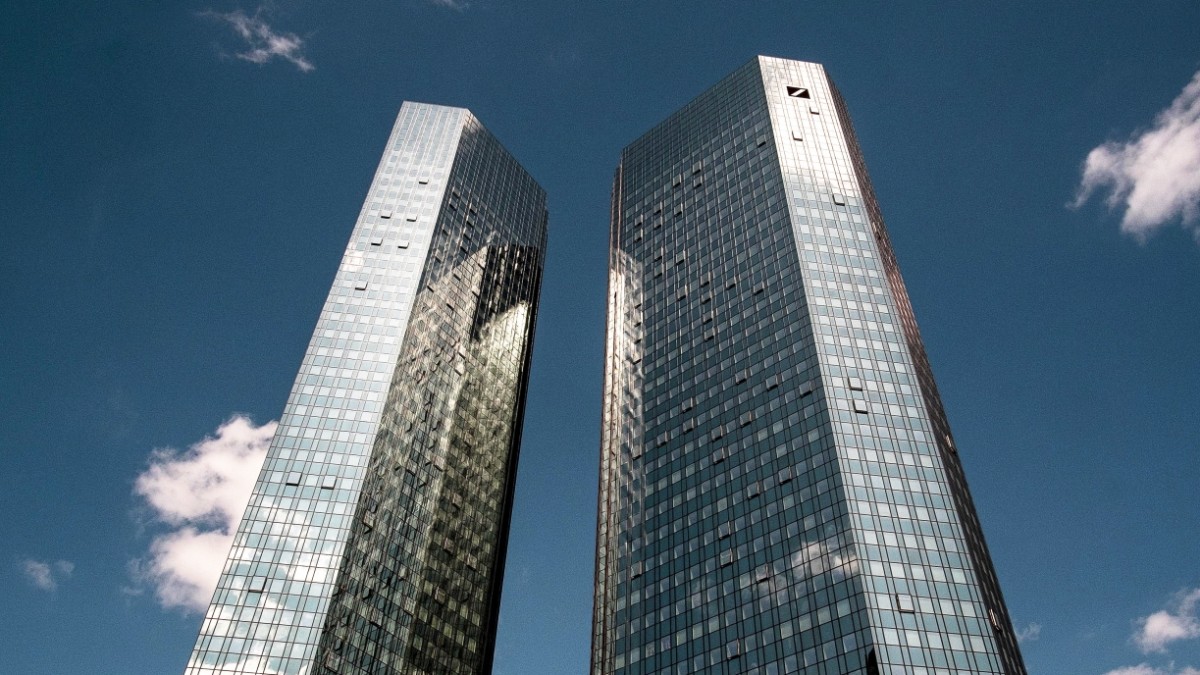 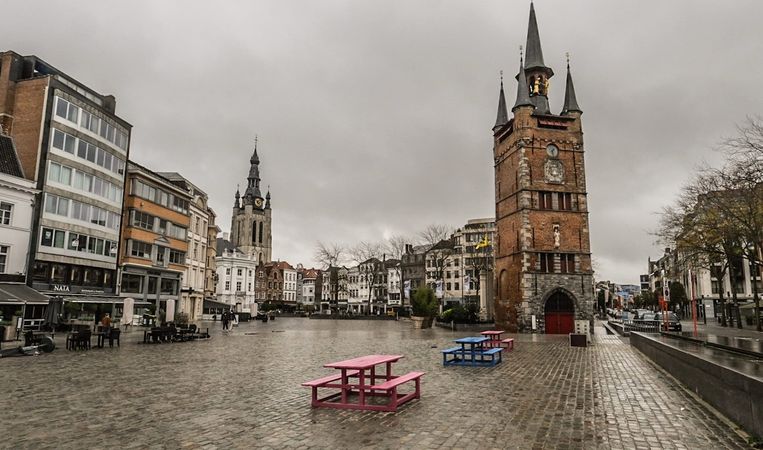 Five students receive a fine of 1,250 euros for corona because they eat a sandwich together: ‘Geldklopperij’

Mandatory mask on the markets: 53 municipalities concerned in the Val-d’Oise