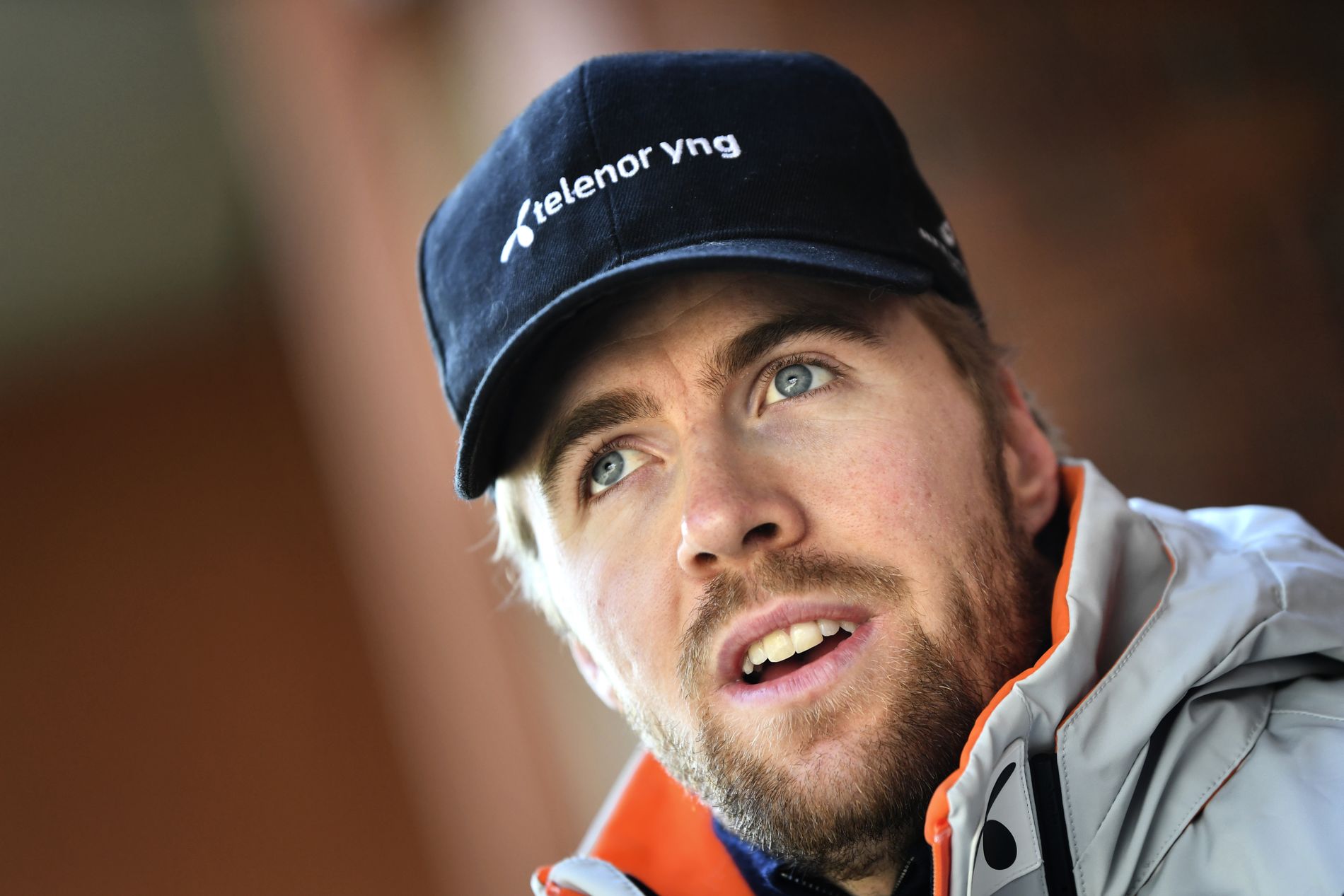 – We are concerned that those who are willing to do the job to be the best, get an opportunity. It is boring and sad when we miss talents that are on the way up, says Aleksander Aamodt Kilde to VG.

The answer comes on the basis of the case where the alpinist Max Røisland directed scathing criticism at the Norwegian Ski Association through a column in VG.

“The Norwegian Ski Association has been a bigger obstacle for me than they have been to help,” Røisland told VG.

The case has naturally not gone unnoticed in the national team environment.

– Max’s story is interesting. First and foremost, it is an incredibly difficult situation for him personally, but it is also a situation that should be one of the main goals of the Ski Association to avoid. Motivated runners who are good enough, you must have a goal to take care of, says Rasmus Windingstad.

– Where the blame should be placed, or whether this was an inevitable situation, is difficult for me to say. It makes you feel lucky to have had a place for many years and not have to worry too much about training or money.

– Several of the points Max addresses are regulars, for example the Kristoffersen case. It is a story where it has been difficult to get through to the management of the Ski Association, something the rest of us on the team have addressed and are working to improve, says Aamodt Kilde.

– Decisions must not be made without there being a communication around those that actually apply, the 28-year-old says.

– Aleks (Aamodt Kilde) is right that you must communicate it with those concerned, and he is a practitioner who has taken responsibility for a clear and orderly communication, Ryste writes in an SMS.

– We know the importance of bringing in new runners and what they bring to the team. The gap between the FIS, the European Cup and the World Cup is too large. This is what all leaders and runners agree with, says Windingstad.

– I think it is important to point out that runners and leaders have worked actively with this here longer than what the external impression may indicate. For example, we have a runner representative on the women’s and men’s side. This makes communication both ways much easier, and in my opinion we have become more involved in matters that directly concern us.

They are both concerned that it should not be interpreted as criticism of the Ski Association, but a desire to find better solutions.

– This is a very important topic. We want a constructive dialogue and think it’s a shame that practitioners feel they have to go to the media to be heard.

– I believe that it is important to have a greater degree of early involvement and runner representation on issues that directly affect us athletes, says Aamodt Kilde.

Windingstad also emphasizes that a very good job is being done, all the while a small alpine nation like Norway is competitive with larger countries such as Austria, Italy and Germany.

– One must not forget the development we have seen. If you complain about financial management in alpine skiing, you must remember to look at the development in the number of women we have on the team. The ladies have as much right to a good plan as we have, says Windingstad, who points to greater breadth on both the men’s and women’s side.

– The competition for a place on the national team is tougher than ever, not least due to the corona and extraordinary financial cuts, Ryste told VG in connection with the Røisland case.

The ski association joined million deficit in 2016, before it became even tougher the following year. The trend has not given up either.

– The only thing it’s about is money. There is no one who has not been given a place on the team by other injustices, says Windingstad.

– The scheme must be so sharp that the best are good enough to win. There must also be finances to take care of the aftergrowth. I think the Norwegian Ski Association will benefit from being more receptive to input both in terms of sports and sponsorship work, says Kilde.

Joint Leave, All BCA Branch Offices Do Not Operate

France – World | New York, in the midst of the crisis, marks the anniversary of the September 11, 2001 attacks

“We are a volunteer organization!”