The 75th anniversary of the Red Army’s victory over Nazi Germany was to be celebrated in great measure. But the military parade was postponed and foreign guests are absent. And virtual commemoration is a weak substitute for the Kremlin, which relies on mass mobilization.

When Vladimir Putin puts flowers on the tomb of the unknown soldier on Saturday, it will be spookily quiet in central Moscow. Only a few officials and bodyguards will accompany him to the Alexander Garden on the west wall of the Kremlin. Mass events are prohibited on May 9, which is one of the most important Russian holidays as Victory Day. Putin will contact the Russian citizens from the Alexander Garden at 10 a.m. local time, congratulate them on their historic victory and call them to persevere in the corona crisis. 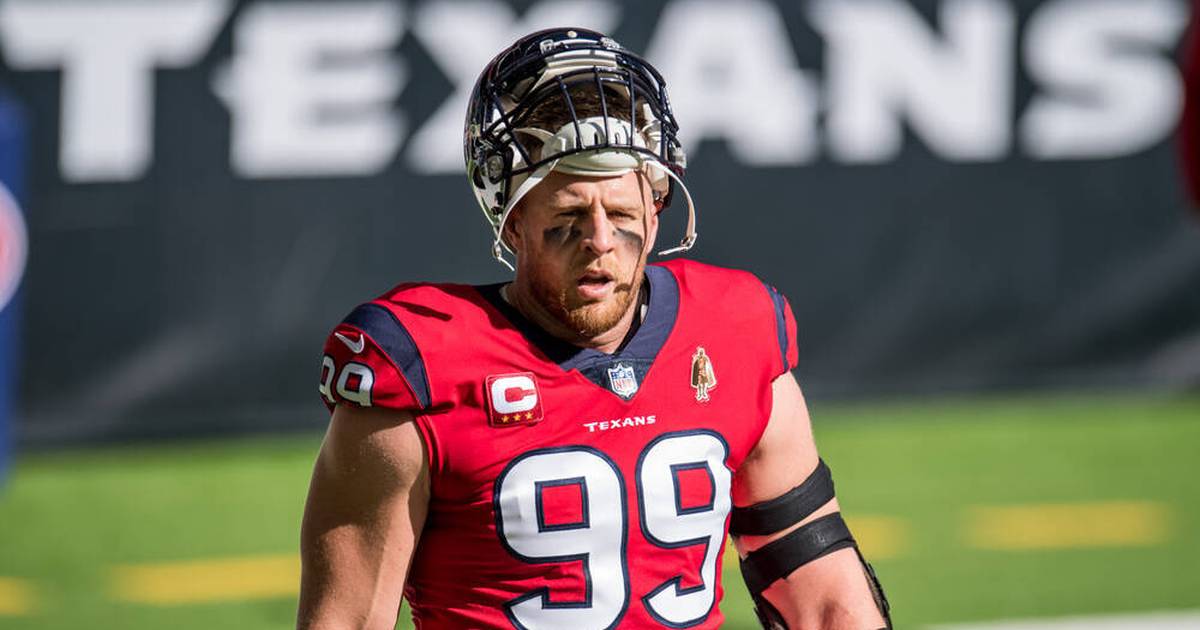 Who will pick the NFL superstar? Goals with Brady, Steelers, Packers

“We will vote no to trust”, that’s how many there are – Libero Quotidiano

OM: On which channel is the Champions Trophy broadcast?

“For What It’s Worth”, de Buffalo Springfield

Ferris wheel of Lyon: the city ordered to pay 12,000 euros to a local resident

BCA Sued by Customer, Deposits of Rp. 5.4 Billion are Called Not Liquid

Family Griezmann lashes out to Barça trainer Setién: ‘I can cry’

Ngbakoto’s lob ends on the bar: the action that could have changed everything between Guingamp and Caen – Video Football

Nimes the least attractive city in France, Montpellier not much better!

On Wall Street, Dow Jones and S&P 500 catch their breath after records